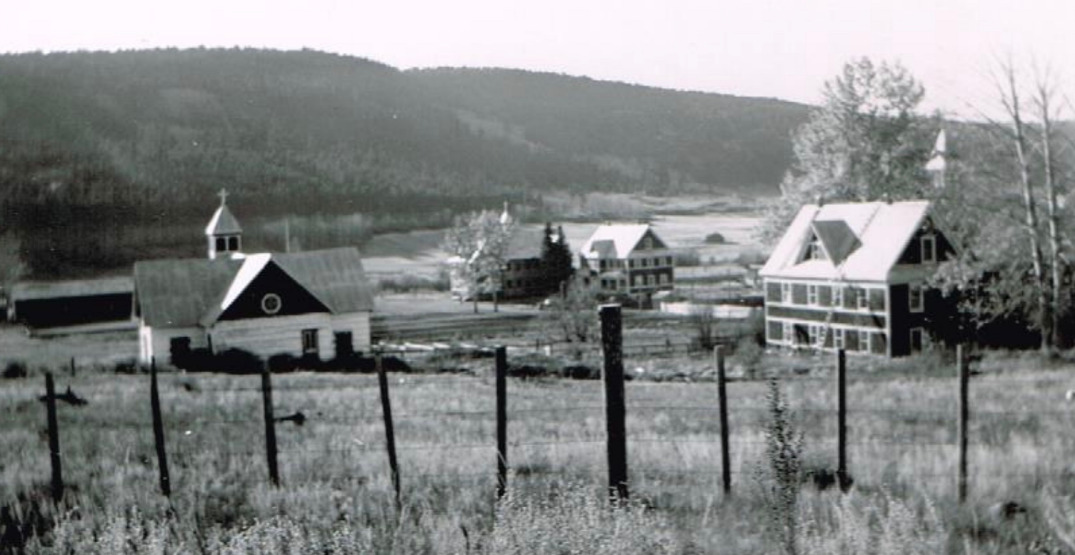 The Williams Lake First Nation (WLFN) has revealed the results of the investigation into St. Joseph’s Mission Residential School.

Ninety-three potential unmarked graves, or “reflections,” were discovered. Reflections refer to the type of result picked up by the technology used in the investigation. Further work will need to be done to confirm the presence of human remains.

A combination of technologies were used, including the same ground-penetrating radar that revealed over 200 unmarked graves at a former Kamloops residential school.

St. Joseph’s Mission Residential School was established in 1867 and ran until 1981. For a majority of that time, the school was run by the Roman Catholic Church before the federal government took over in 1969.

“We recognize that these are extremely challenging topics,” said Sellars. He also said that the true story of what went on at St. Joseph’s was “intentionally obscured.”

Sellars shared stories of countless abuses that took place at the institution, including physical violence and sexual assault.

“There can be no reconciliation before there is truth,” he added. 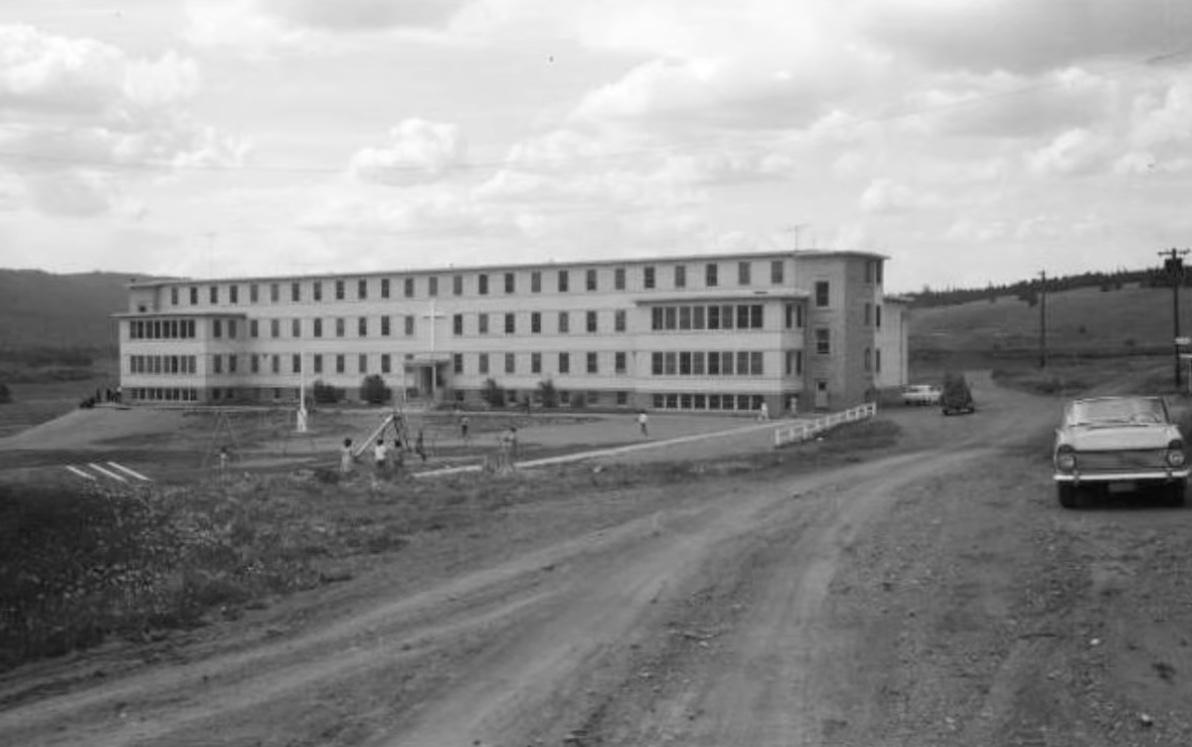 The project has been a nine-month process and was motivated by the discovery in Kamloops. Only 14 hectares out of nearly 480 total have been surveyed thus far. Sellars continuously emphasized that the results that were presented to the public were preliminary. 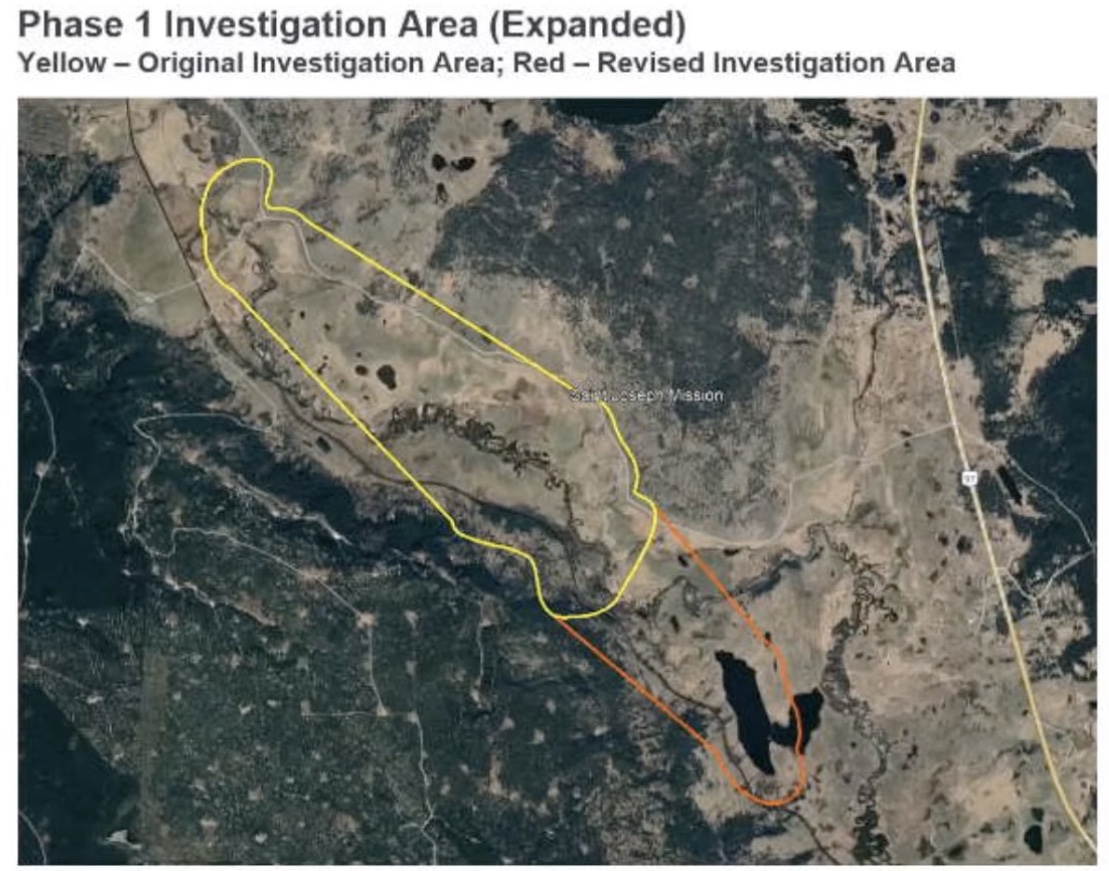 Of the 93 potential unmarked graves or reflections, 50 were associated with a historical cemetery that existed on the land.

WLFN offered a variety of ways for the community to get support if they were impacted by the news in any way.