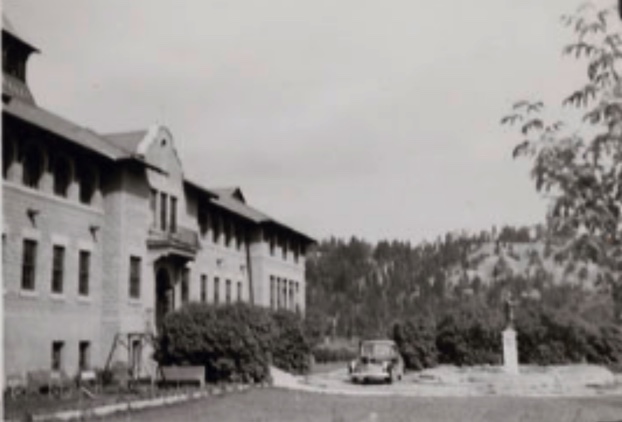 On the eve of Canada Day, another grisly discovery has been made at a site near a former residential school just outside of Cranbrook, BC.

The bodies of 182 people have been found in unmarked graves, in an effort that has taken over a year by members of the ʔaq̓am community.

St. Eugene’s Mission School, which now exists as a golf resort featuring a casino, was in operation between 1912 and 1970, according to a statement from the Lower Kootenay Band.

Ground penetrating radar helped the ʔaq̓am community, who are a member community of the Ktunaxa Nation, make this tragic discovery. This was the same tool used to lead to similar discoveries in Marieval, Saskatchewan, and Kamloops, BC. 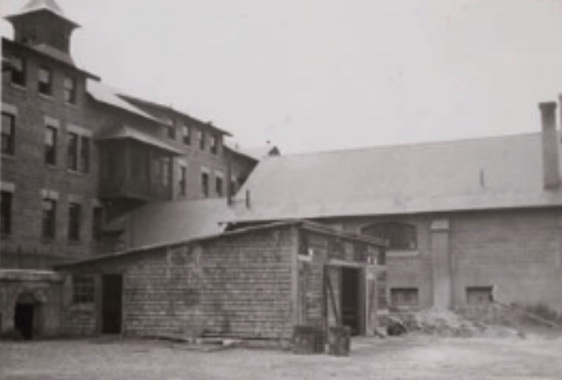 Some of the bodies were buried in shallow graves of only three to four feet deep.

The Lower Kootenay Band believe the 182 bodies belong to member Bands of the Ktunaxa nation, neighbouring First Nations communities, and the ʔaq̓am community. They are not yet disclosing whether children were found in these unmarked graves.

There are still living residential school survivors that belong to the Lower Kootenay Band, and they’re asking for privacy during this difficult time.

The total count from the three major discoveries at former residential schools in Saskatchewan and BC now total 1,148 human remains.