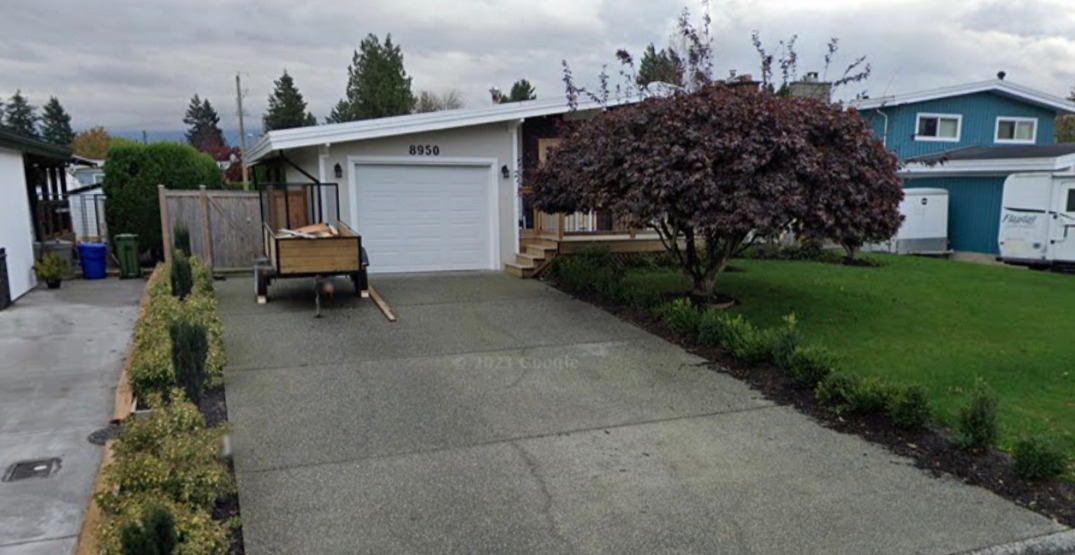 Editor’s Note: The photos of the home in this story have been updated after the original property listing went up with incorrect images.

If the last few weeks were any indication, housing sales in Chilliwack really seem to be heating up.

Daily Hive previously reported on a home that sold for $1.3 million, $800,000 over the asking price.

The historical data for the property is bonkers. In 2020 the house sold for $625,000. In less than two years, the sale price went up by $925,000. According to 2021 census data, Chilliwack actually had the second-fastest population growth rate in Canada, which may provide some insight into why housing prices have risen so much.

Located at 8950 Pandora Street, the 1966-built property has seen an extensive renovation.

Some of the features of the 2,352 sq ft property include a kitchen with an island, a gas fireplace, a fresh coat of paint, and what the listing calls a “spa like bathroom” with a soaker tub and a separate shower. The house has three bedrooms and two bathrooms. There’s also a finished basement.

More on that kitchen though. 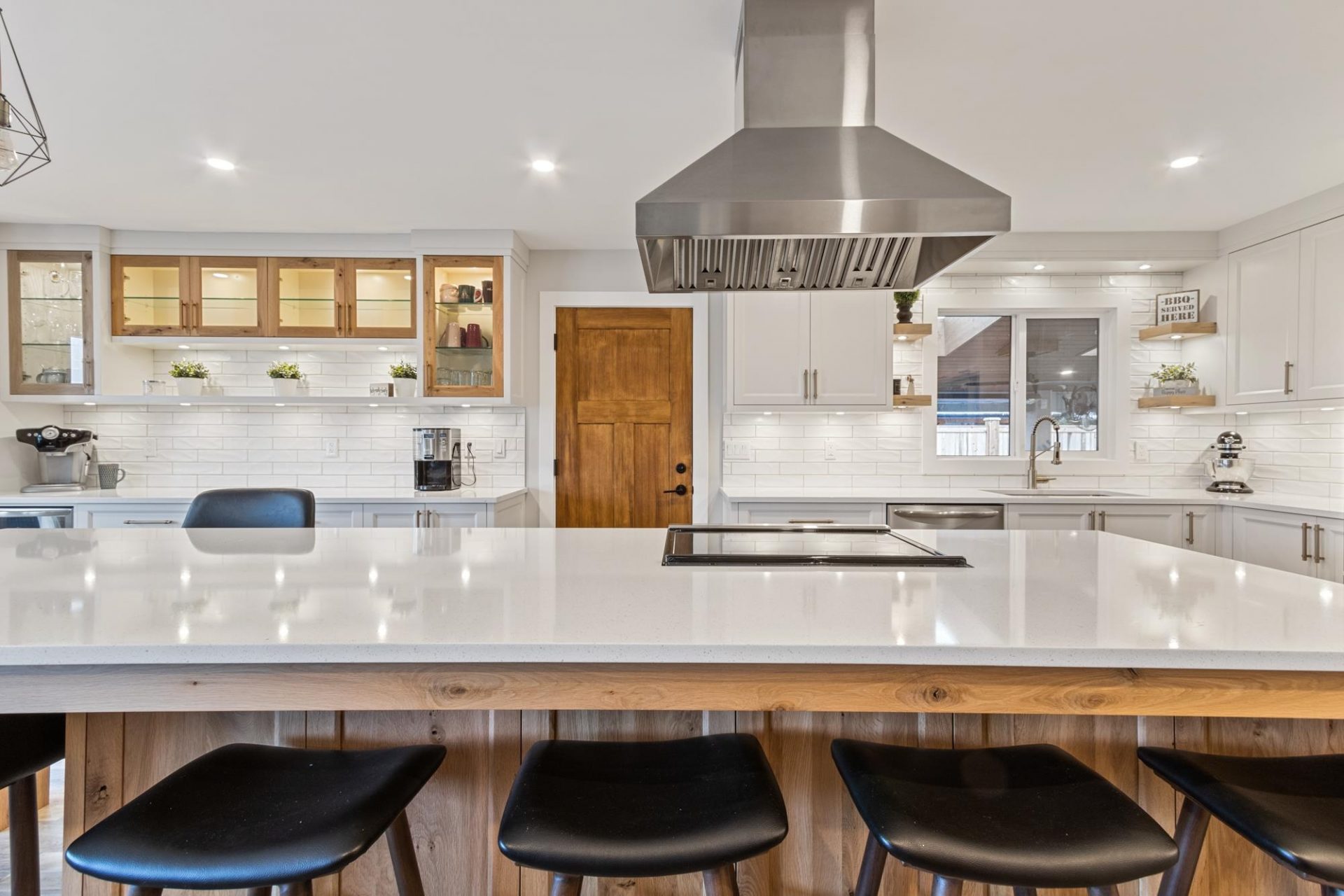 The kitchen features a ton of counter and seating space right in the centre. 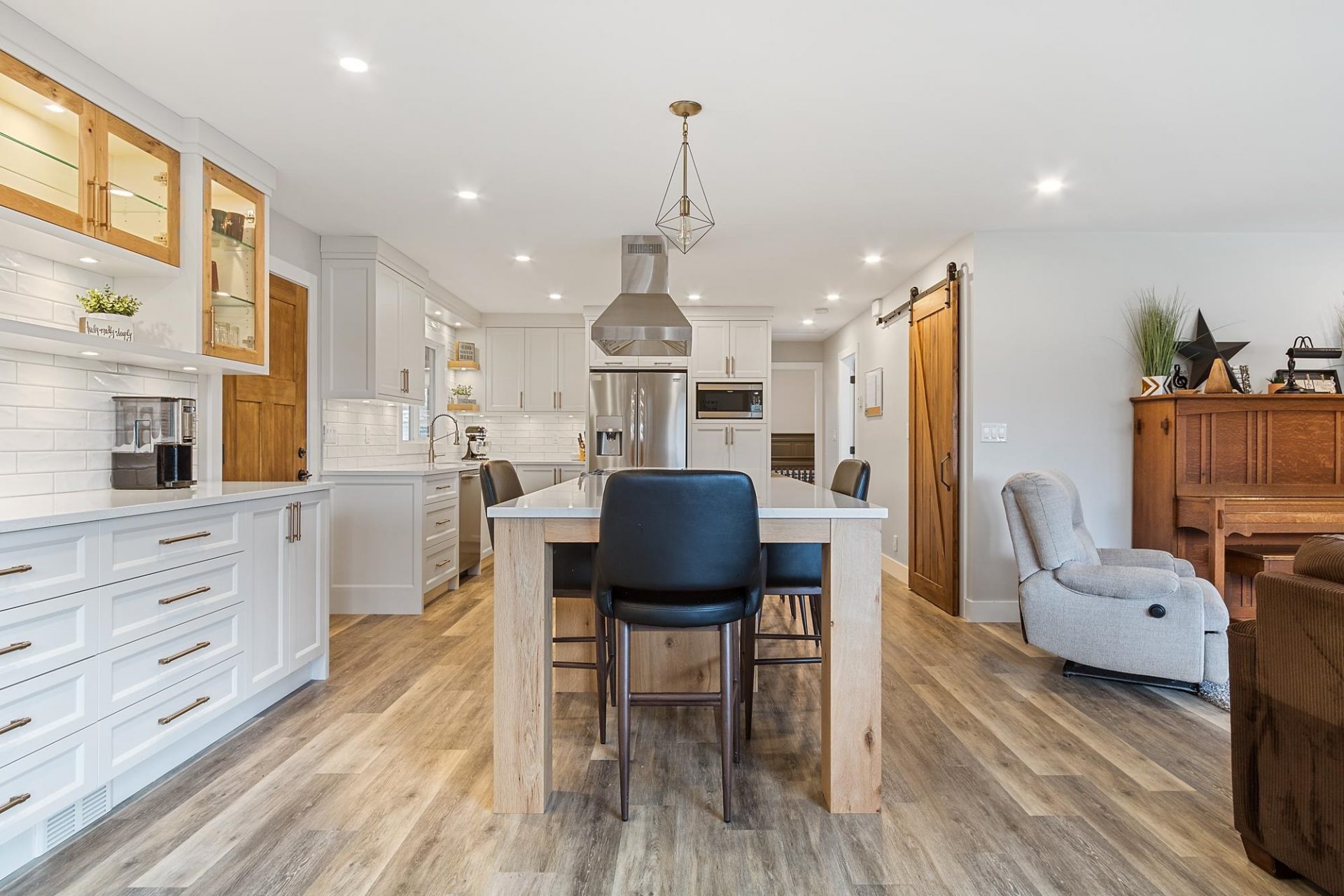 Speaking of space, the open-concept living area has an abundance of it, with large windows allowing lots of natural light to enter. 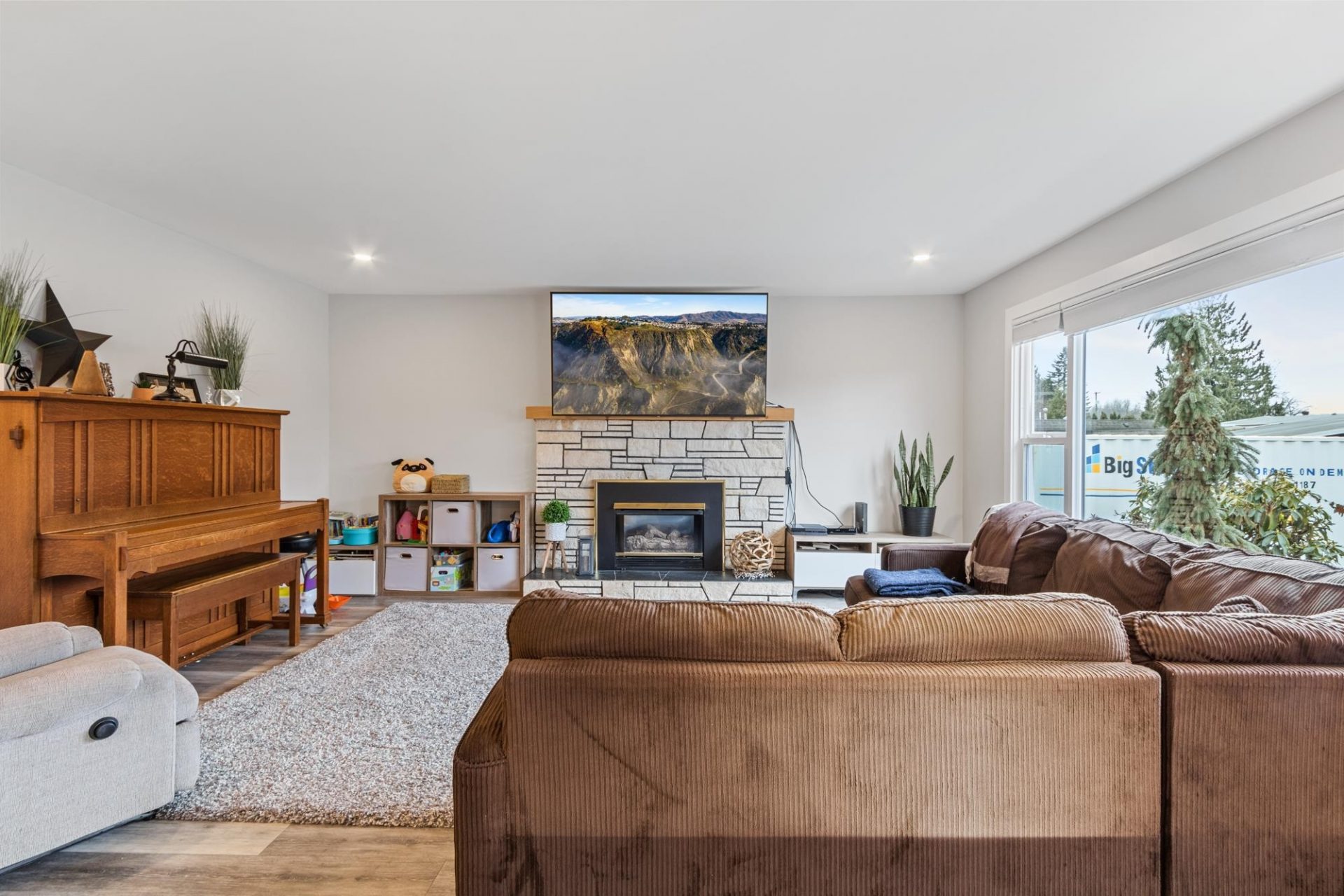 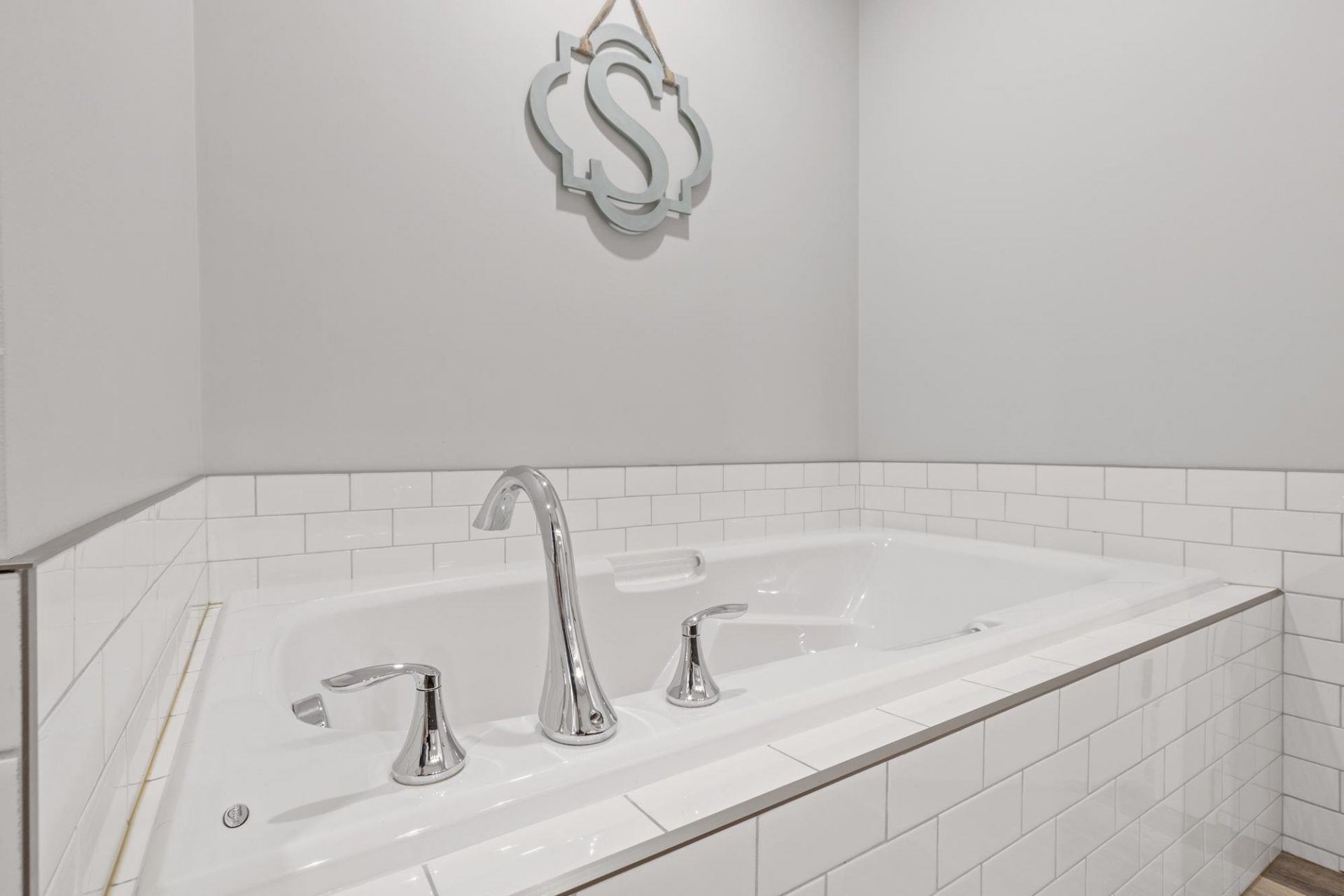 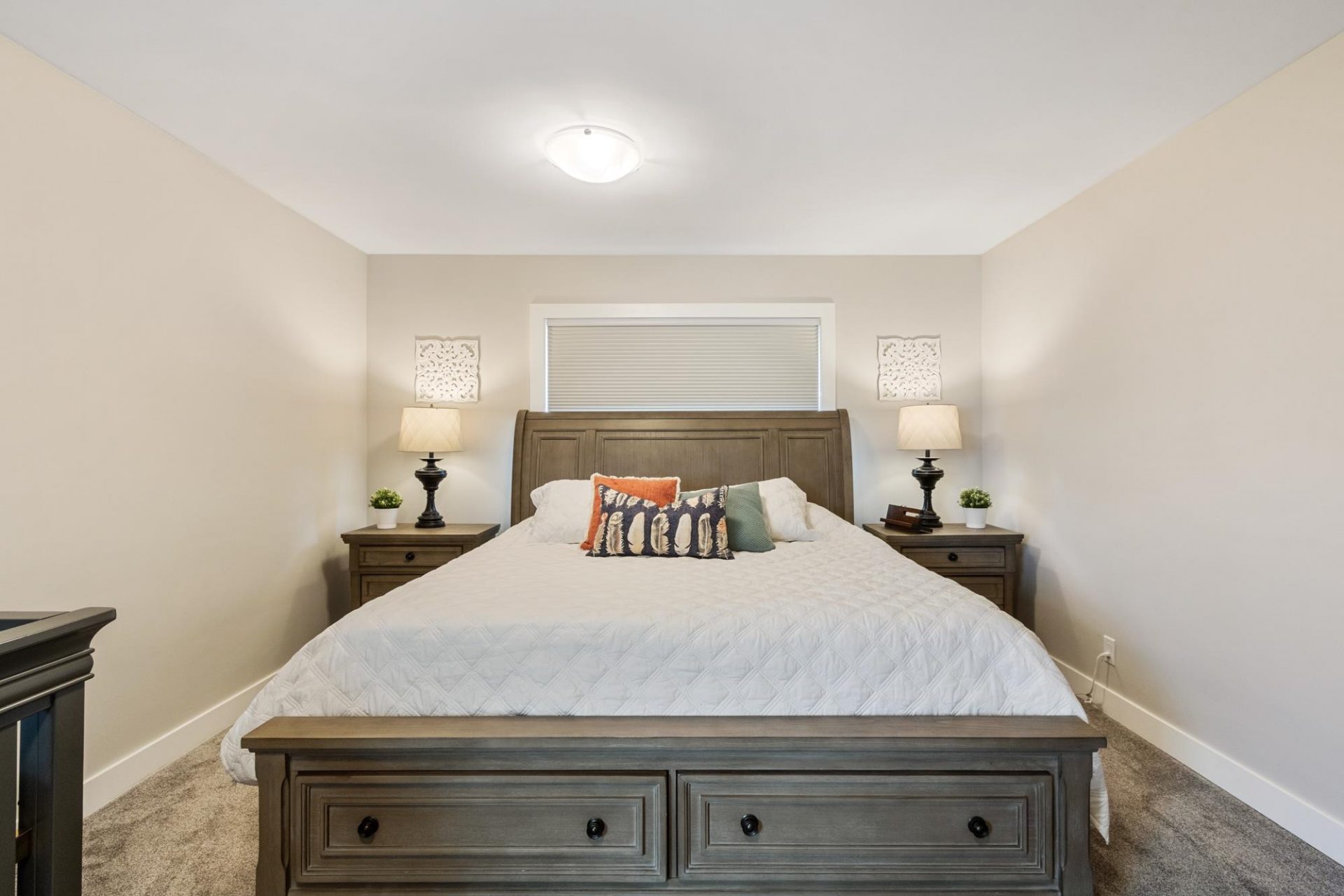 For dog owners, the backyard is a dream, with ample space for puppers to run around in. 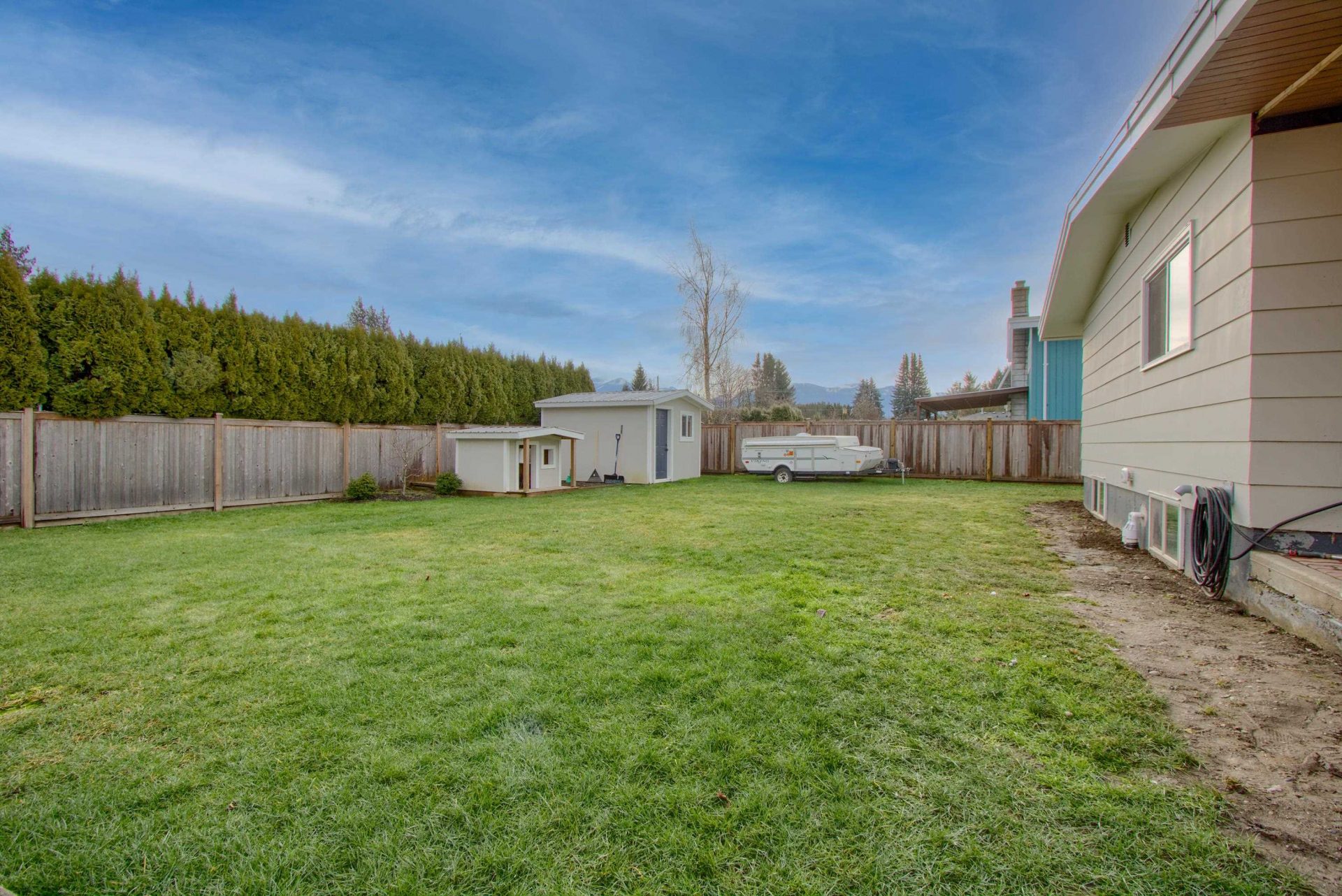 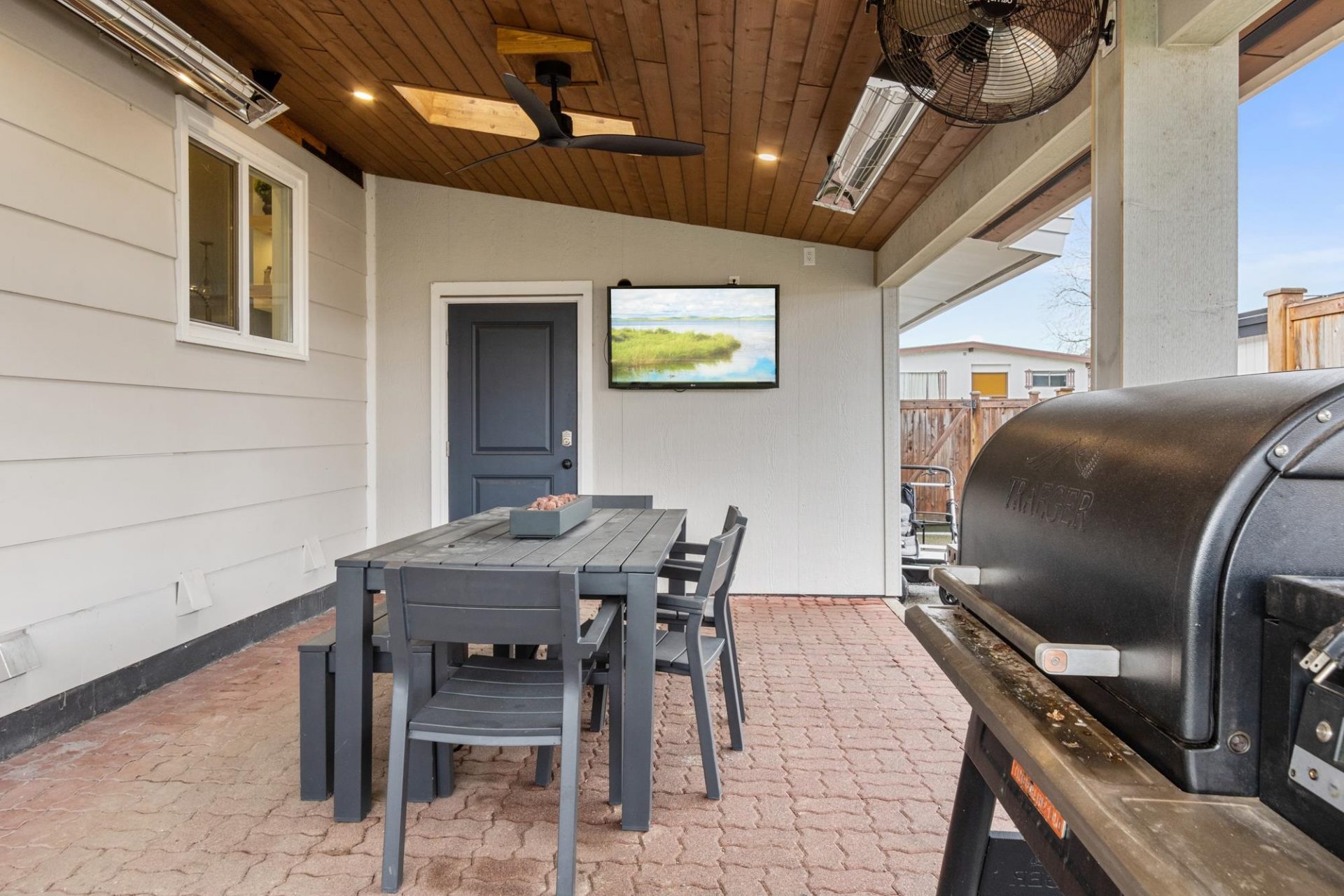 The property is also situated in a great location, with popular eateries, shopping centres, and more within walking distance. 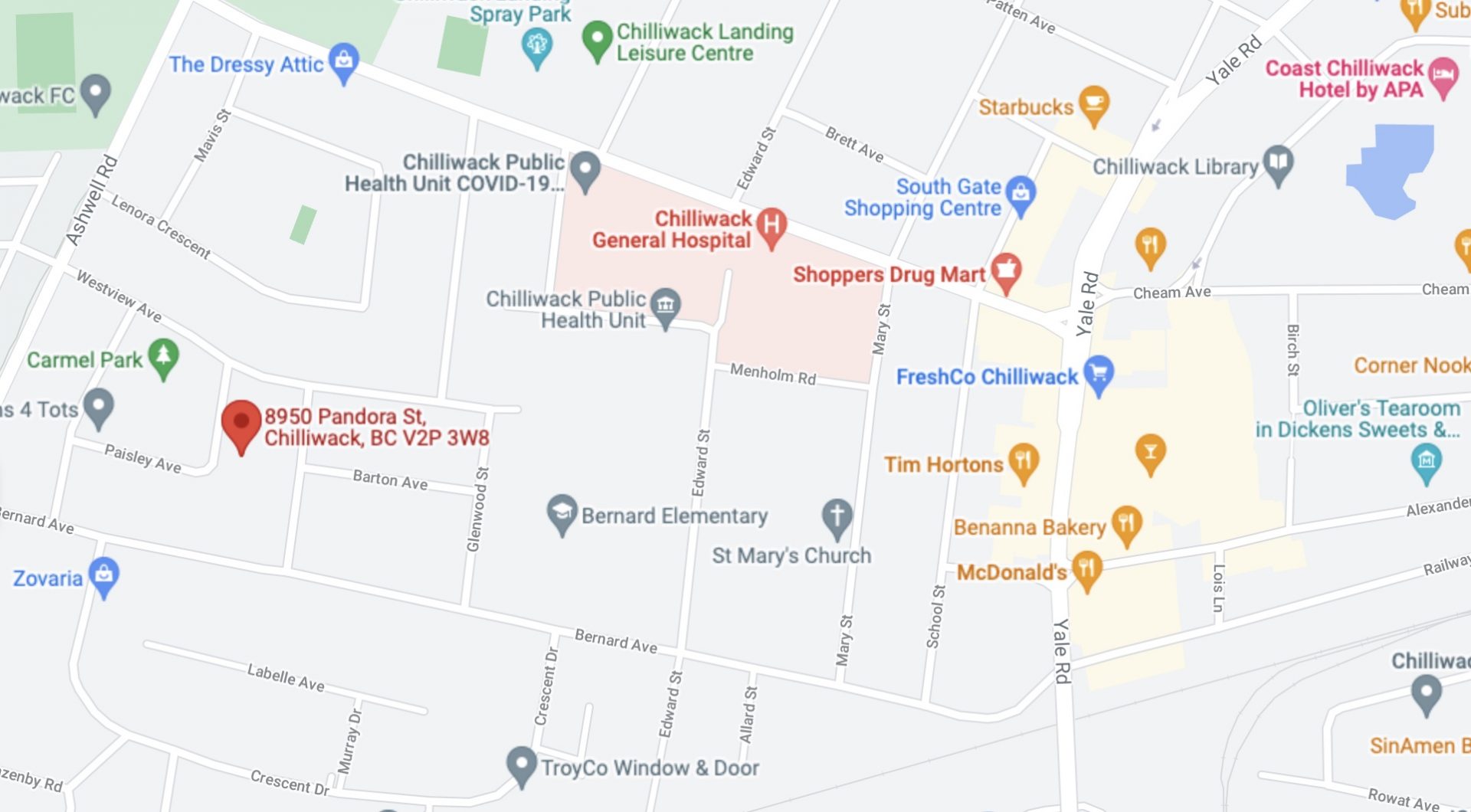 If you were thinking about heading to Chilliwack because of cheaper real estate prices, it now seems like nowhere in BC is safe from the crazy housing market.