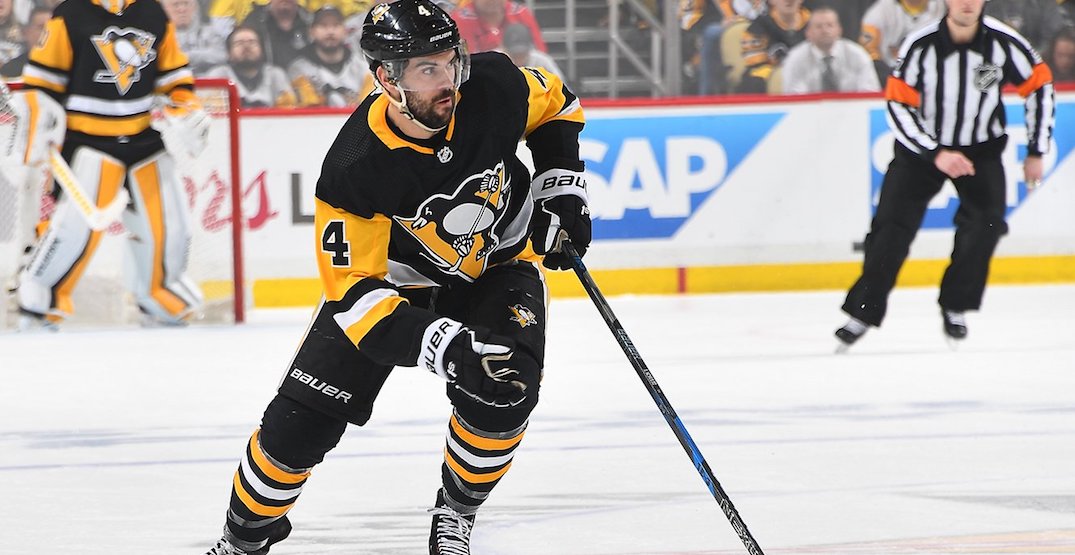 It’s going to be an interesting offseason for the Vancouver Canucks.

Fresh off a surprise playoff run, GM Jim Benning is facing a true salary cap crunch for the first time in his tenure. Re-signing all of their free agents will be a challenge and will likely require some creativity and salary shedding.

Some tough decisions will need to be made, with the futures of a number of notable players up in the air.

So Benning likely won’t be in the market to spend big on new unrestricted free agents, but he might not have to this year. With every NHL team losing money during the pandemic, and likely no opportunity to sell tickets next season, expect a number of cost-cutting measures to come around the league.

A flat salary cap combined with the current economic climate should result in players being available for cheaper-than-usual rates.

Given that the Canucks have a bright future, expect Benning to have an easier time to convince players to come to Vancouver then in recent years.

Playing close to home is often attractive for UFAs, and certainly we’ve seen that in the last decade with the likes of Jordie Benn, Dan Hamhuis, Jason Garrison, Mike Santorelli, and Troy Stecher all choosing Vancouver. With a closed border and a pandemic still causing major logistical issues, playing close to home might have increased importance this year.

Here’s a look at six BC boys who might interest the Canucks in free agency.

Tyson Barrie has been linked to the Vancouver Canucks for a long time. The Victoria product was exactly what Benning had been looking for seemingly forever, a right-shot defenceman who can run a power play.

With Quinn Hughes in the fold, Barrie may be a luxury the Canucks can no longer afford, though Benning was reportedly still kicking tires on him at the draft last year. But given he was a disappointment in Toronto, Barrie’s stock should be much lower than before.

If Tanev walks in free agency, Benning will need to add another right-shot defenceman. Just saying.

The Canucks were in hot pursuit of Justin Schultz when the Kelowna product was a highly touted college free agent in 2012. Schultz ultimately chose Edmonton (whoops), but blossomed with the Pittsburgh Penguins.

Penguins GM Jim Rutherford has already gone on record saying he will move on from Schultz, so the puck-moving defenceman will hit the open market.

Schultz’s numbers took a dip last season, but perhaps there’s gas in the tank. He played nearly 20 minutes per night on Pittsburgh’s back end last season.

Derek Grant is a name that generated some discussion at the trade deadline, before he was ultimately dealt from the Anaheim Ducks to the Philadelphia Flyers.

A bottom-six centre who can win faceoffs and kill penalties, the Abbotsford native could be a cheaper alternative to Brandon Sutter. Grant is a late bloomer, splitting his time between the NHL and AHL until last season, when he scored a career-high 15 goals.

If size and toughness is what the Canucks are looking for on the back end, they’d be hard-pressed to do better than adding Surrey’s Brendan Dillon in free agency. The 6-foot-4, 225-pound blueliner was dealt to Washington in February, following six seasons with the San Jose Sharks.

Dillon is a third-pairing defenceman that can kill penalties, and, for the right price, could look good in blue and green.

Vancouver Island native Matt Irwin is a depth defenceman that should be an affordable option this offseason. The 32-year-old didn’t play a lot in Nashville, but he holds a solid 51.75 shot differential percentage over the last three seasons with the Preds.

He was dealt to Anaheim in February and saw his ice time soar immediately, even playing as high as 27:42 one night in March.

It remains to be seen what Benning will do with his goaltenders for next season, with a number of options on the table. If Markstrom walks in free agency or Demko is traded, the Canucks GM will be in the market for a goaltender and Laurent Brossoit is an interesting option.

Discarded by the Oilers, the Surrey product shined in his first season with the Winnipeg Jets in 2018-19, posting a .925 save percentage in 21 games playing behind Connor Hellebuyck. He came back down to Earth last season, posting a .895 save percentage in 19 games, though he was playing in less than ideal conditions behind a decimated Jets defence.