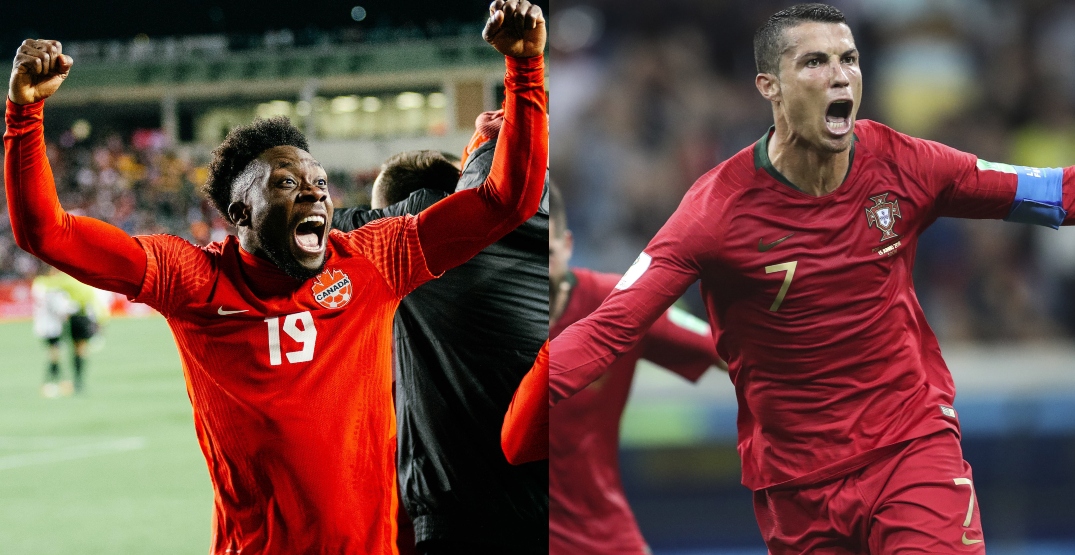 The 2022 FIFA World Cup is beginning to take shape.

Seven more countries booked their tickets to Qatar today, after Canada became the 20th team to qualify for the World Cup on Sunday.

It’s just the second trip to the World Cup for the Canadian men’s national team, and the first since 1986.

Cristiano Ronaldo and Portugal qualified as expected, with a win over North Macedonia today. Poland also secured a spot by beating Sweden.

Here’s the full list of countries that have qualified so far:

Mexico and the United States will likely qualify on Wednesday, barring a minor miracle by Costa Rica on the final day of play in CONCACAF.

Three more countries will qualify in June, to complete the list of 32 teams.

Italy is the most high-profile country that failed to qualify for the World Cup, while Russia has been banned for its unprovoked attack on Ukraine. Ukraine still has a shot at qualifying, as they’re competing for the final qualification spot in Europe with Wales and Scotland.

The FIFA World Cup draw will take place this Friday, beginning at noon ET/9 am PT on TSN. Canada has a shot to make it to Pot 3, which would theoretically give them a better shot at a more favourable draw. If Canada beats Panama on Wednesday, they’ll be drawn from Pot 3, any other result will put them into Pot 4.