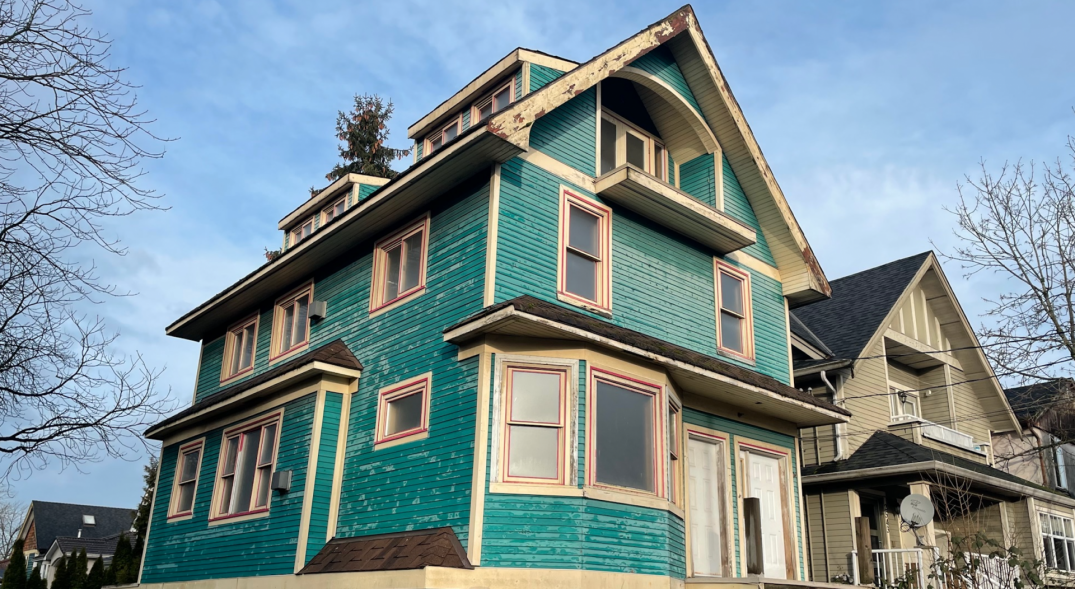 A Vancouver heritage home that was the scene of a violent murder nearly 30 years ago has just sold, and for over the asking price.

The three-storey home on the corner of Fraser Street and East 10th Avenue in Vancouver’s Mount Pleasant neighbourhood has sat empty since 1991, when an aspiring model was fatally stabbed in the basement.

The six-bedroom, four-bathroom house, linked to one of the city’s most notorious cold case homicides, hit the market for $1.4 million in mid-February.

Realtor Cindy Russell tells Daily Hive the home just sold for over $100,000 above the asking price.

With boarded-up windows and doors and a padlocked yard to keep out trespassers, Russell called the home a “completely bare slate” for potential buyers in the listing.

When the home hit the market, the listing suggested the sale would be primarily for the lot value.

It sits in a family-friendly neighbourhood in East Vancouver that has seen record prices and multiple offers on properties in varying conditions.

It was valued at $1.41 million last year by BC Assessment.

Realtor Jeff Applebe, who toured the property with a contractor, told Daily Hive the over-asking sale speaks to what kind of a real estate market we’re in today.

“I’m not surprised this went over ask in the current market, despite the history and rough condition of the home,” he said.

Being in a great location would contribute to the desirability, he said, but added that the future owners will have a serious uphill battle — and large expense — to restore the home to its former state after sitting vacant for decades.

“It is a large current structure for the size of the lot, so highest and best use will likely be to keep it and re-finish the home,” Applebe said. 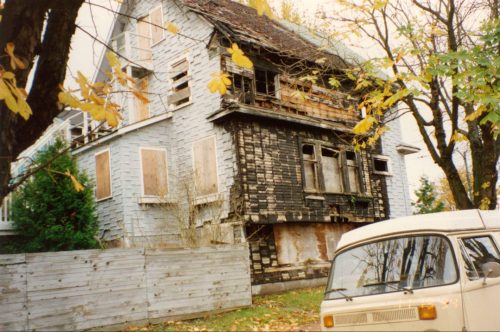 The sale closes a chapter on a home that has been a longstanding source of intrigue and gossip in the “Fraserhood.”

On August 3, 1991, Wanda Watson, a waitress at the Marble Arch Hotel in downtown Vancouver, failed to show up for her shift. Around 10:30 pm that night, neighbours saw her house on fire and called the fire department.

The young woman had been stabbed in what was believed to be a robbery gone wrong.

The assailants poured gasoline into the basement and lit the home on fire before “collecting their loot” and fleeing.

Watson died on her way to hospital. 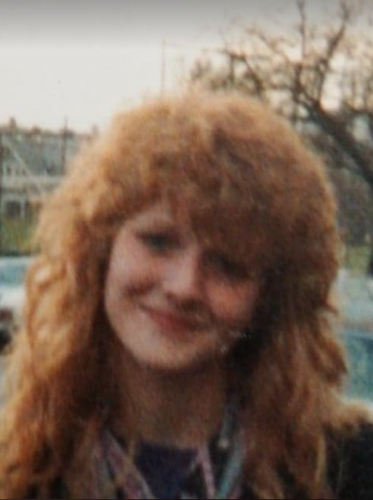 The home was abandoned after the murder and subsequent fire, and fell into disrepair. Three years after Watson’s unsolved murder, the city order the property declared a nuisance and it was ordered demolished.

The owner, Watson’s parents, fought the order and had it set aside after battling all the way to BC Supreme Court.

Neighbours told Daily Hive the home was a dumping ground and haven for vagrants and prostitutes while it sat empty.

In the mid 1990s, the owners did some renovations, including restoring fire damage and painting the home’s exterior.

In 2000, the property was declared a “nuisance” by the city and the owner was ordered to secure the property by boarding up windows and erecting a fence. 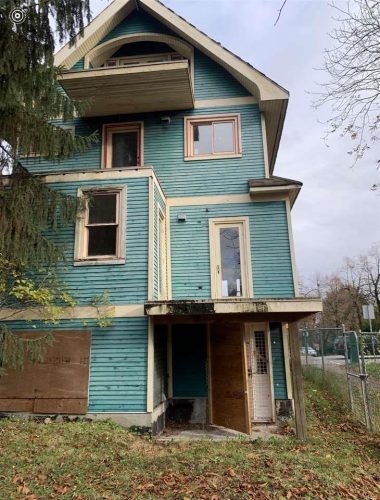 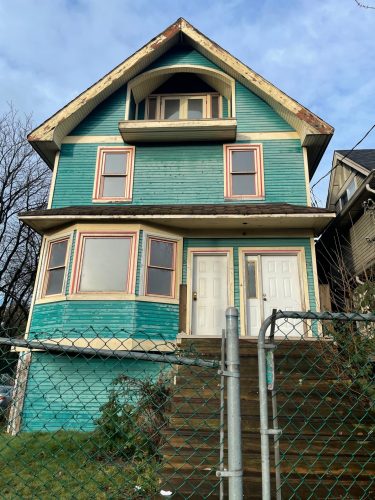