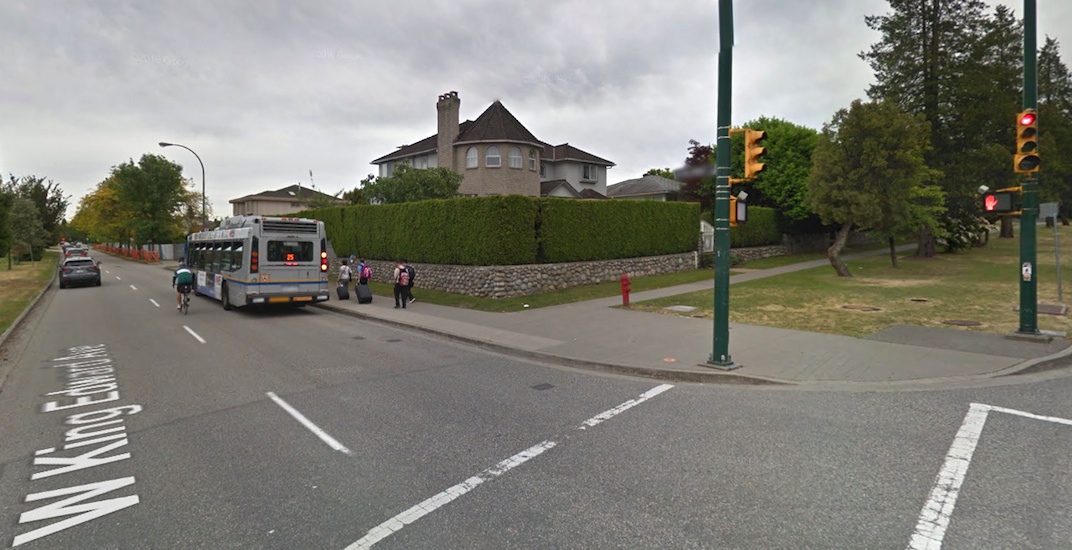 Many supernatural tales surround the single-family house located at the southeast corner of the intersection of Cambie Street and King Edward Avenue, but like the many adjacent properties along the Cambie Corridor this property is finally being redeveloped.

A rezoning application by Pennyfarthing Development has been submitted to redevelop the site at 4118-4138 Cambie Street – diagonally across from the Canada Line’s King Edward Station. The development site encompasses both the ‘haunted house’ and an adjacent property.

Both properties are worth in excess of $9 million each, likely because of the redevelopment potential and close proximity to SkyTrain. 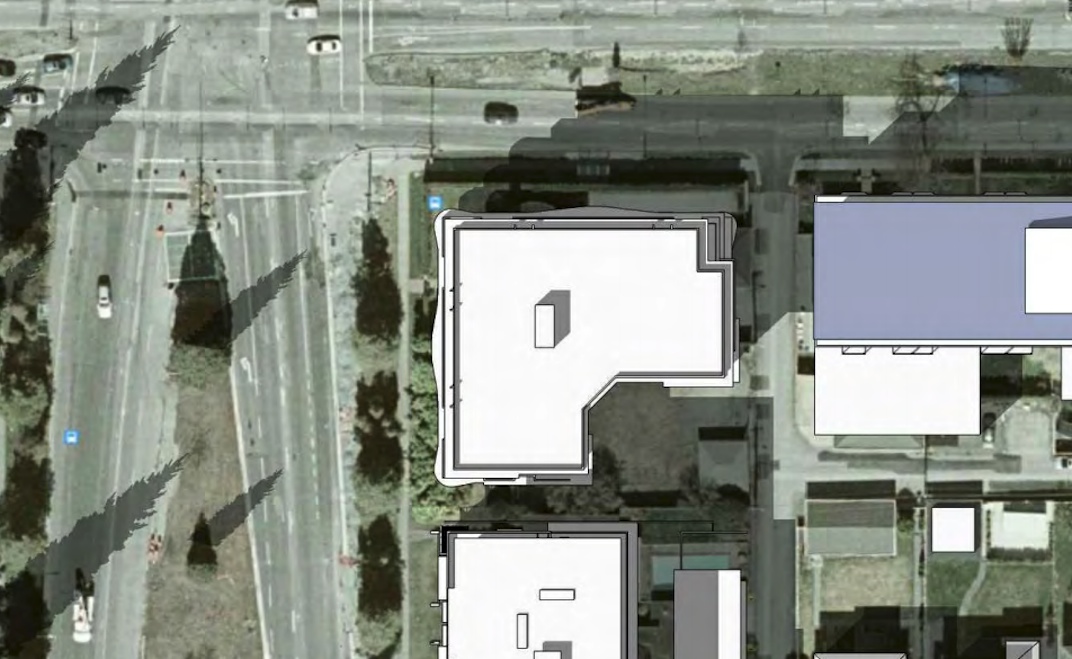 Designed by Raymond Letkeman Architects, the proposal calls for a six-storey, 64-ft-tall building with 65 market homes, with the unit mix consisting of 33 one-bedroom units, 16 two-bedroom units, and 16 three-bedroom units.

Condominiums located on the top floor will each have a private rooftop patio, and residents will share a courtyard space facing the laneway, which will have a children’s play area and a communal space for BBQ and gatherings. 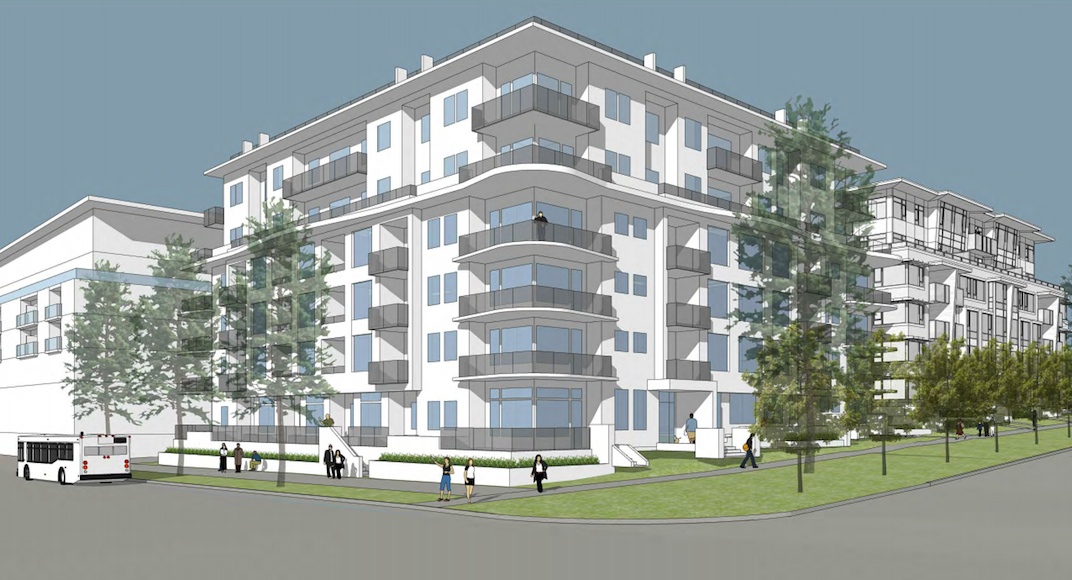 The proposal is being considered under the City of Vancouver’s Cambie Corridor Plan. 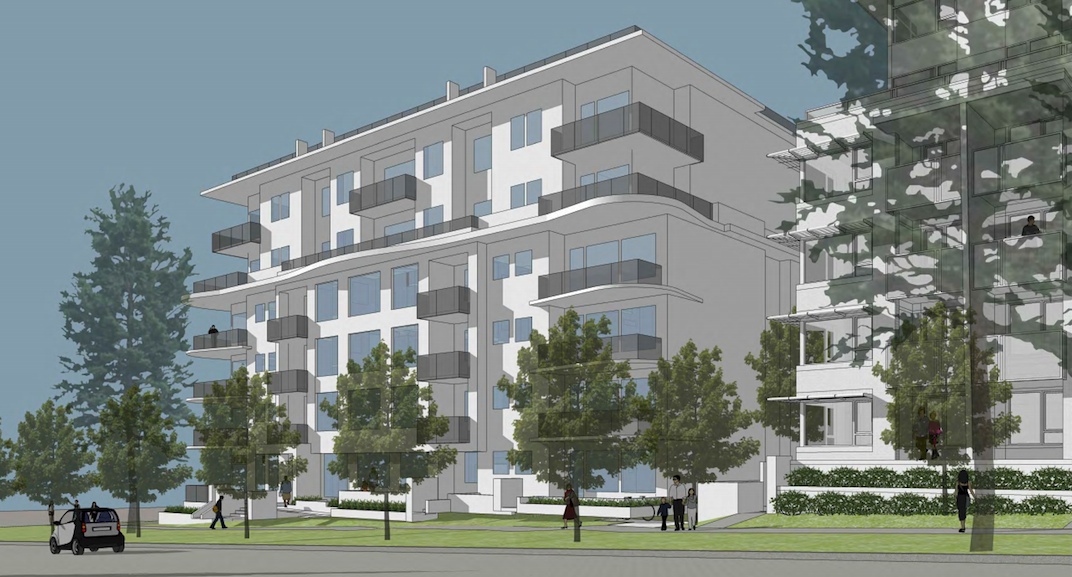 But what exactly makes this two-storey property, built not too long ago in 1989, haunted?

The house, said to be one of Vancouver’s most haunted locations, has long been vacant following an alleged murder on the property, and ever since the incident, Buddhist monks have lived in the property to confine and suppress the spirits. In fact, the lights are always on at this house.

Daily Hive previously wrote about the various haunted stories relating to this property: