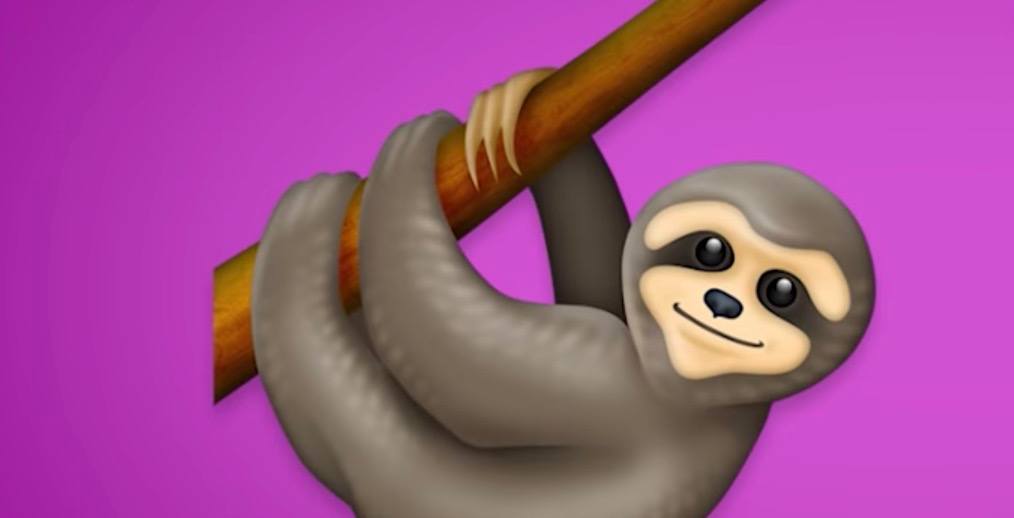 Sometimes an emoji can say things that words can’t.

Thankfully, new emojis will be added to the constantly expanding dictionary of virtual hieroglyphs.

The Unicode Consortium, the non-profit organization that decides which new emojis will be released, has announced that 230 new emojis will be available through user updates starting in March with final updates dropping in November.

(However, emoji updates will vary per user based on your platform 😐)

Emojipedia, an online database and emoji library has broken down which new emojis have been approved for the 2019 release.

This is the sixth major emoji update since 2014, according to Emojipedia. Skin tone variations were added in 2015, increased representation of women in 2016, gender inclusive emojis in 2017 and hair colour additions on 2018.

This year, the scope of people that can be represented through emojis includes people with various disabilities, a gender-inclusive couple, as well as mixed-race emoji couples.

Below is an example of all the upcoming emoji updates, as well as some close-ups for scale and an emoji video. 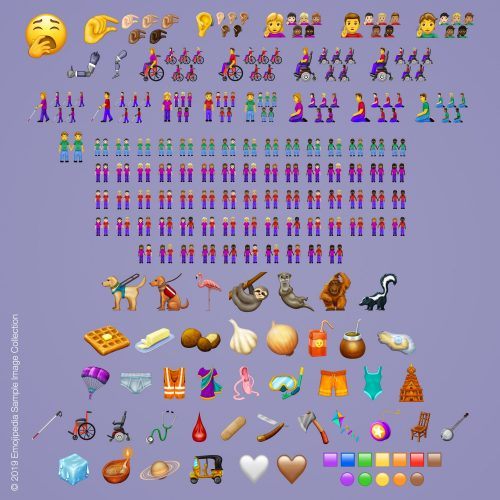 With Emoji 12.0, every shape including, squares, circles and hearts will have the choice of the following colours: red, orange, yellow, green, blue, purple, white, black and brown.

“Expect to see these on most major operating systems in the second half of 2019,” says the Emojipedia release. “Generally speaking, these tend to come to Android in beta around August, and to iOS in October or November.”