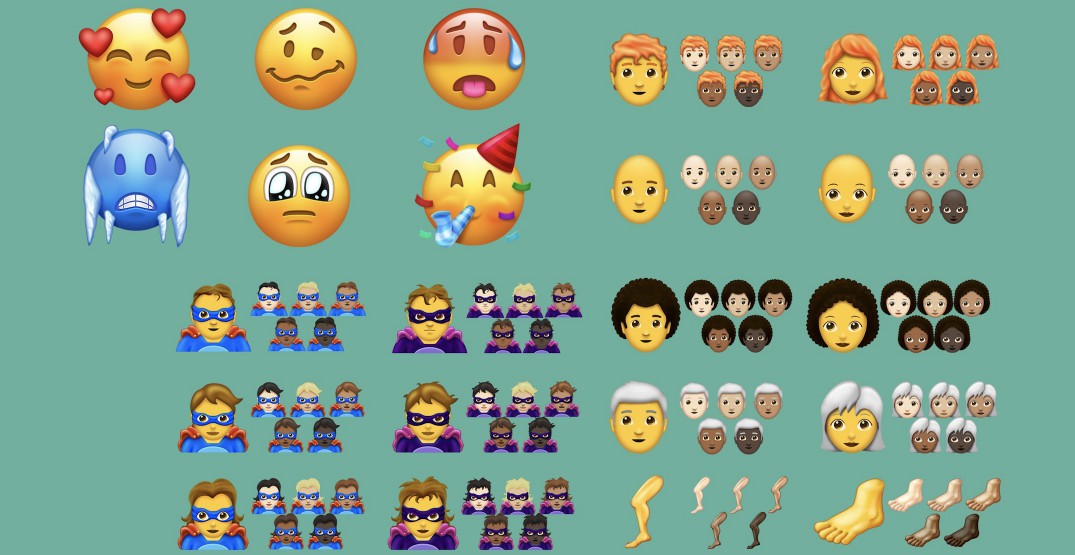 A woozy-face (see: drunk), red-haired people, and a cupcake are just a few of the new emojis that will soon be available on your mobile devices.

The Unicode Consortium, the non-profit organization that decides what new emoji will be released, has announced that 157 new emojis will be available in its Emoji 11.0 update.

Emojipedia, an online database and emoji dictionary has broken down what the new emojis will look like on Apple devices. 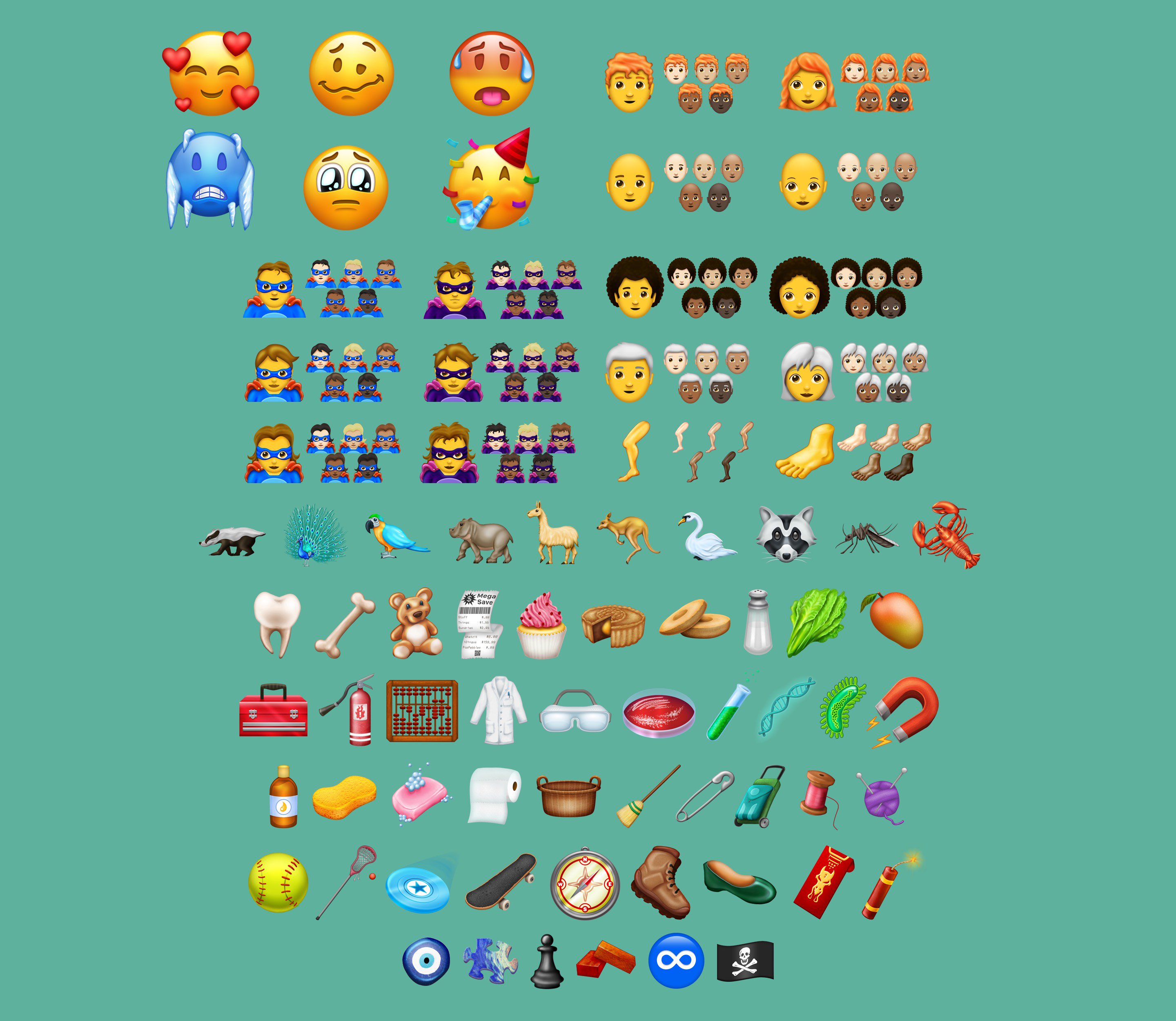 Here are some up close shots of what these new characters could look like: 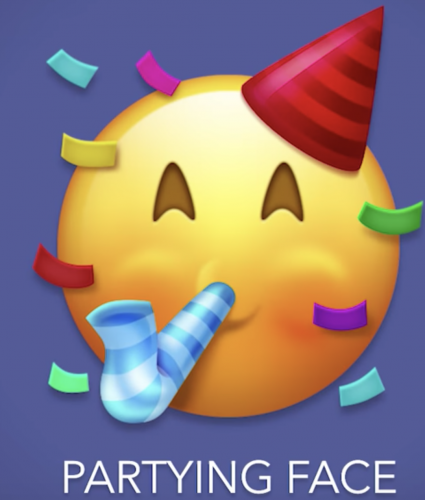 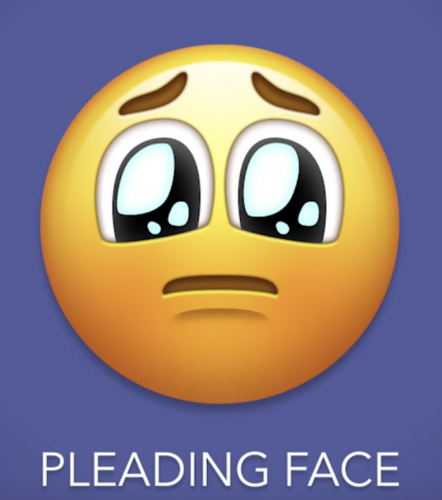 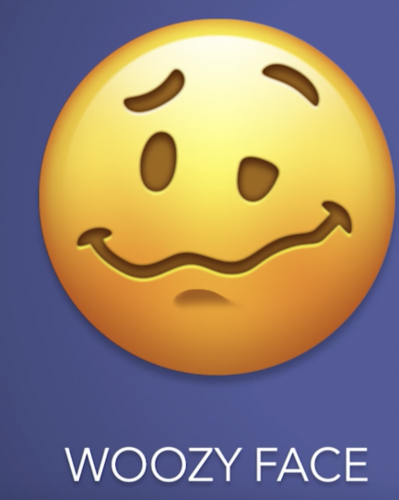 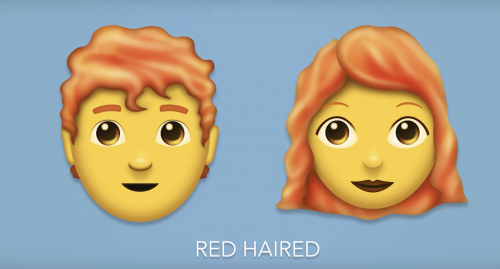 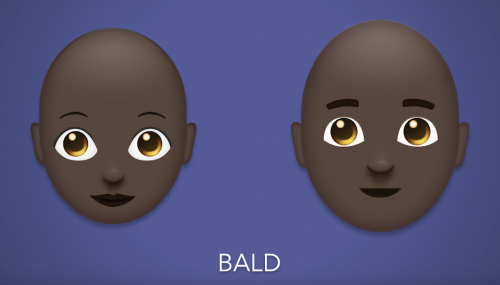 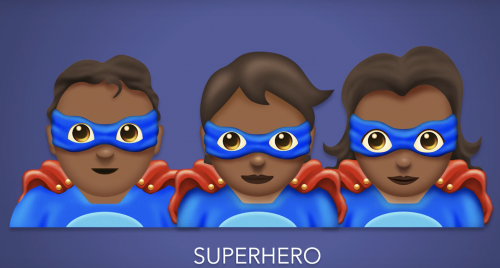 According to Emojipedia, this is when you will be able to start using the new emojis on different platforms: