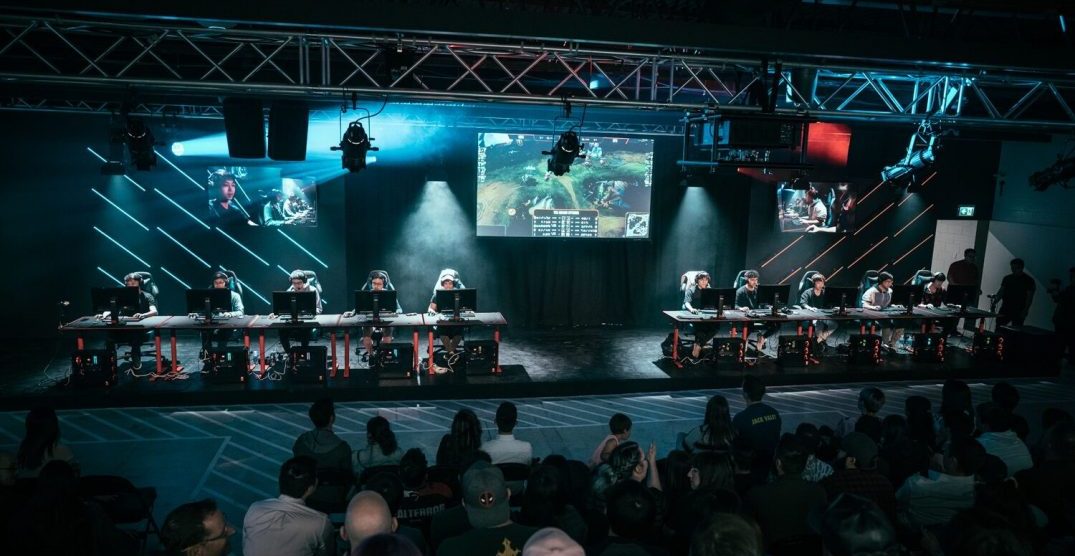 Courtesy of The Gaming Stadium

As part of the Signature Series event calendar in partnership with Daily Hive, The Gaming Stadium is set to host a Fortnite tournament this weekend with a prize pool of $2,000.

No game has made more of a global impact over the last decade than Fortnite. Epic Games’ original property that was set to be a zombie survival resource co-op game introduced a battle royale mode to the world as a free-to-play space.

According to data collective Statista, Fortnite has recently surpassed the 350 million total players mark since launching in 2017. The phenomenon maintains an avid fanbase and is among the most celebrated esports communities.

Players across North America can play to win a portion of The Gaming Stadium’s Fortnite Signature Series $2,000 prize pool this weekend.

Players are encouraged to sign up this week for Sunday’s tournament. It is completely free to enter. Registration with TGS for the Fortnite Signature Series closes on Friday, October 23 at 11:59 pm PT. 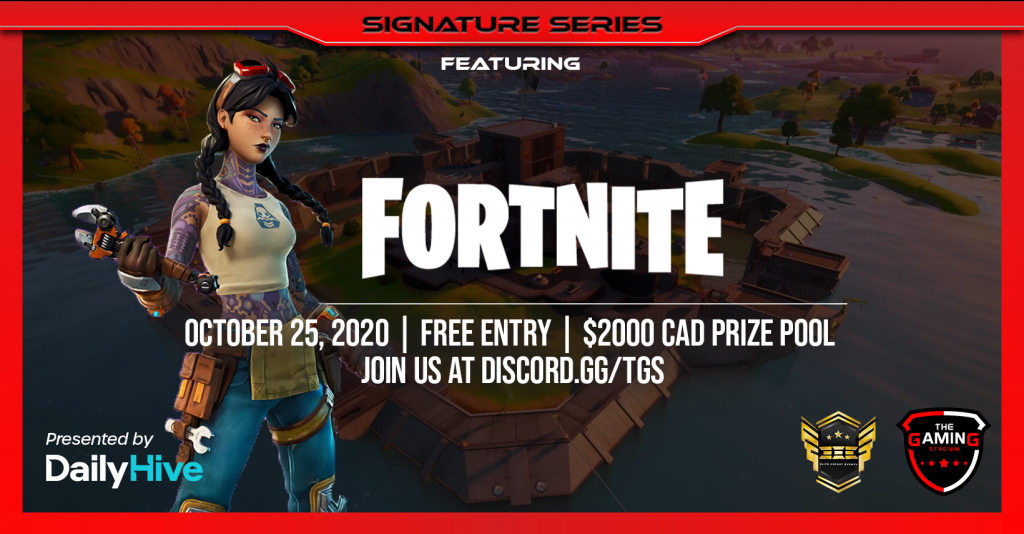