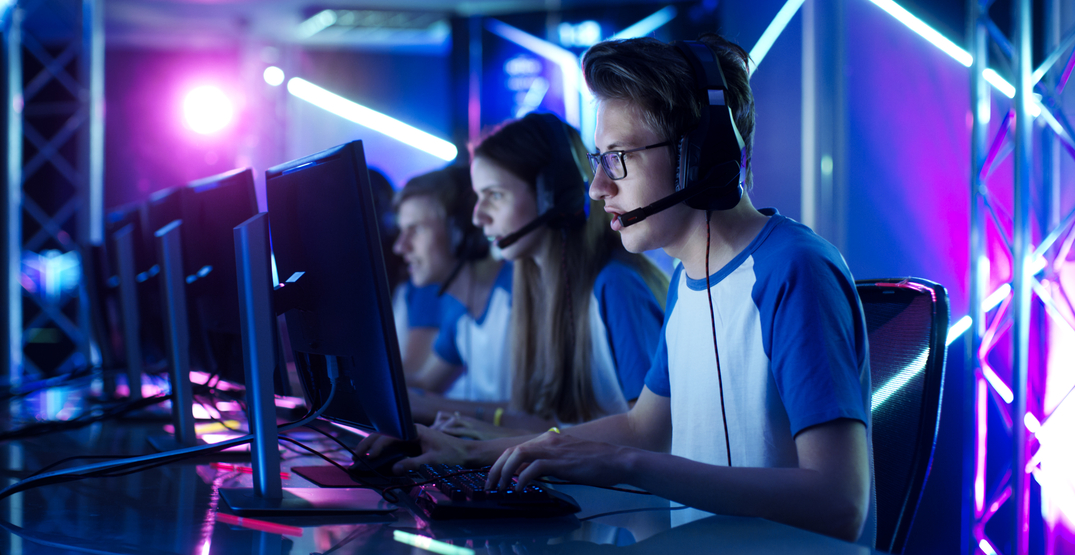 The Gaming Stadium — the large-scale esports arena and gaming brand out of Richmond, BC — has seen some wild growth in their first year-plus of existence, and things just got a little bit more exciting for TGS Esports Inc with the acquisition of a fully-fledged tournament organization platform; Pepper Esports.

The current global situation has had an effect on the company, however, unlike many ecosystems out there, TGS has been thriving under lockdown, thanks to the internet and online gaming.

“The majority of our players sign-up and compete online anyways,” TGS Esports CEO Spiro Khouri tells Daily Hive, in regards to having to update their gaming tournaments to at-home-play in the wake of COVID-19. The group is seeing a large uptick in participation on a monthly basis since their entire operation shifted to an online-only gaming space. 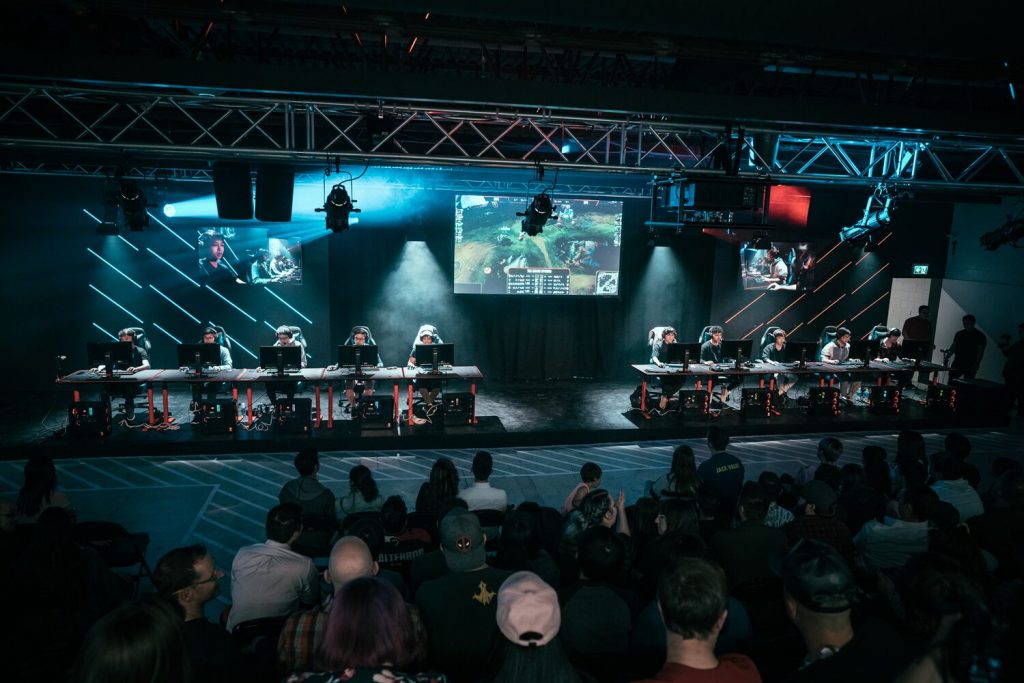 The stadium itself — located on No.3 Road in Richmond — has seen a fair amount of upgrades and polish since opening its doors more than a year ago, and the team behind the biggest esports arena north of the 49th parallel is excited to have gamers return once it is safe to do so.

“Our whole facility has turned into a production house [during the pandemic,” says Khouri, “We can’t wait for you to come back.”

Recently, TGS announced the acquisition of Pepper Esports, an online tournament hosting platform that covers all of the bases needed to operate a competitive series. The pairing of the brand and the tools is primed to provide gamers with a new, all-encompassing, gaming experience.

“We’re trying to build a brand for gamers. Pepper is going to be the facilitation tool. TGS will be the execution tool,” says Khouri.

As a whole, online and independent gaming tournaments have been marred with over-complicated sign-up processes, and complicated entry requirements, something that TGS looks to dissolve by bringing the all-purpose Pepper platform onboard.

“There have been many who didn’t register or sign up because there were just too many things [to sign up for],” adds Khouri. “Now, we can do it all on our own. We brought them [Pepper Esports] onboard to have all of the pillars for an event under one roof.”

As for the future, TGS wants to be the training ground for the future of esports. Whether it’s content creators, esports athletes, or off-screen talent. “In the same way that kids see professional hockey players of the past on the walls of the Burnaby Winter Club, we want to be that for esports and gaming.”

Khouri tells Daily Hive that the team has grand plans to be better at leveraging their content, upgrading their post-production game, and setting up competitive gaming classes and camps. 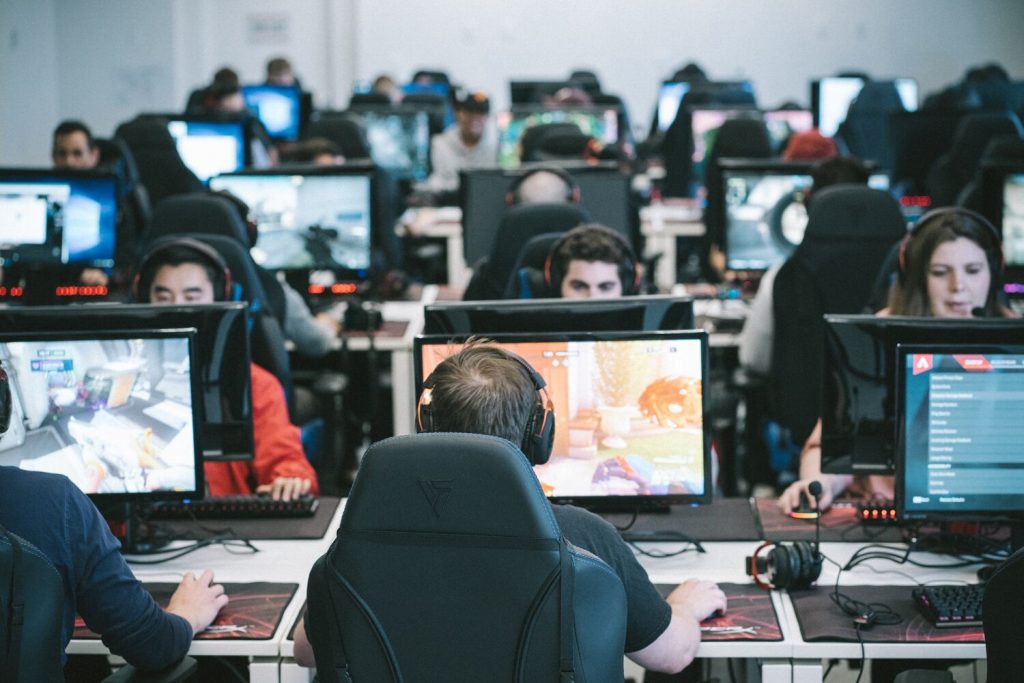 TGS will continue to expand their area of operations, and some small talks of opening new venues across Canada have already begun. “As a company, TGS Esports is the top of the umbrella. There are different properties that fall within that. The stadium is a property, Pepper is a property. We’re going to keep adding to that,” says Khouri.

Pepper — given the name because they add that je ne sais quoi to the esports and competitive events much like a dash of pepper does to a meal — is gearing up for a full version-one launch, after a successful alpha run last year.

“Our focus has always been providing gamers with a social and competitive experience,” says Guy Halford-Thompson, CEO of Pepper Esports. “We want to add some experiences,” Flavor, he calls it, “we don’t want to change the game you play or how you play it.”

The partnership between TGS and Pepper gives the platform creators, the boost they will need to reach a bigger audience. It’s a meeting of the minds if you will.

“At a high level, our success is building high-quality software platforms,” Halford-Thompson tells Daily Hive. “What TGS brings to the table is a team that really knows how to execute in the esports space.”

“This partnership supercharges that idea. We can focus on what we do really well, and we don’t have to worry about growing our esports coverage,” because that’s what Khouri and the team at TGS do well.

Stay tuned for more on The Gaming Stadium, our Signature Series tournaments in partnership with Daily Hive, and the expansion of opportunities thanks to Pepper