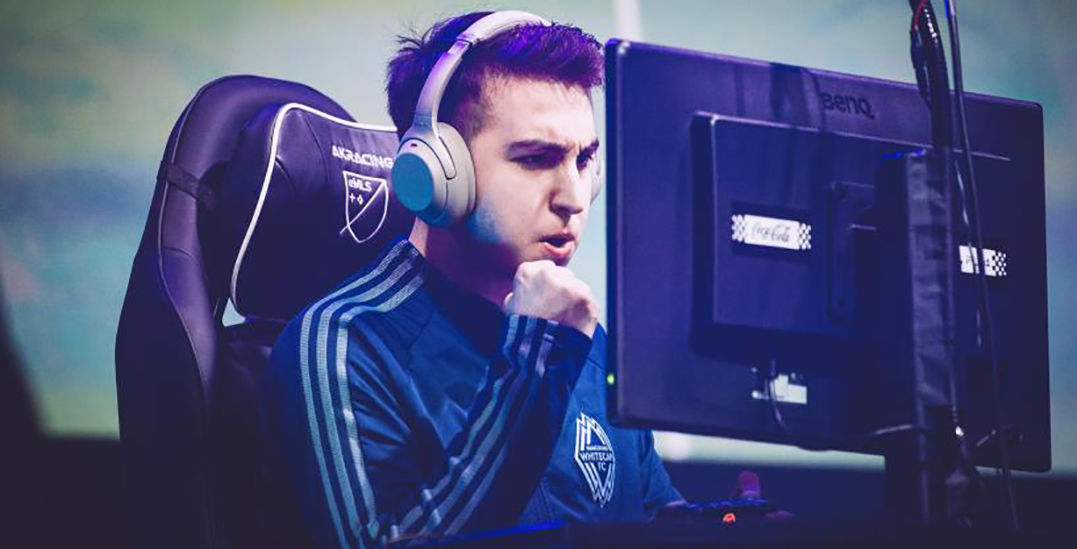 The Vancouver Whitecaps are looking for their next professional eSports athlete.

From November 6 to 8, the organization in partnership with Alpha Esports, will host The ONe — a single-elimination, winner-takes-all FIFA 21 tournament.

The competition will be played on PlayStation 4 and will be open to competitors nationwide.

The winner of the tournament will have the opportunity to challenge Saskatchewan’s Alex “Exraa” Gonzalez, to steal the spot as the Vancouver Whitecaps’ official eMLS athlete for the 2021 season.

If they do, they’ll receive a one-year eMLS contract with the Vancouver Whitecaps, allowing them to represent Vancouver and British Columbia on the MLS’ official eSports platform.

In addition to a full uniform and plenty of other perks (not to mention bragging rights), they’ll also take home a $1,000 Sport Chek gift card.

Whitecaps FC merchandise and smaller Sport Chek gift cards will also be up for grabs for the runner-up and tournament finalists.

Participants will need to have a Twitch account and a live broadcast of all matches. Tournament rules, as well as details on registration, can be found online.