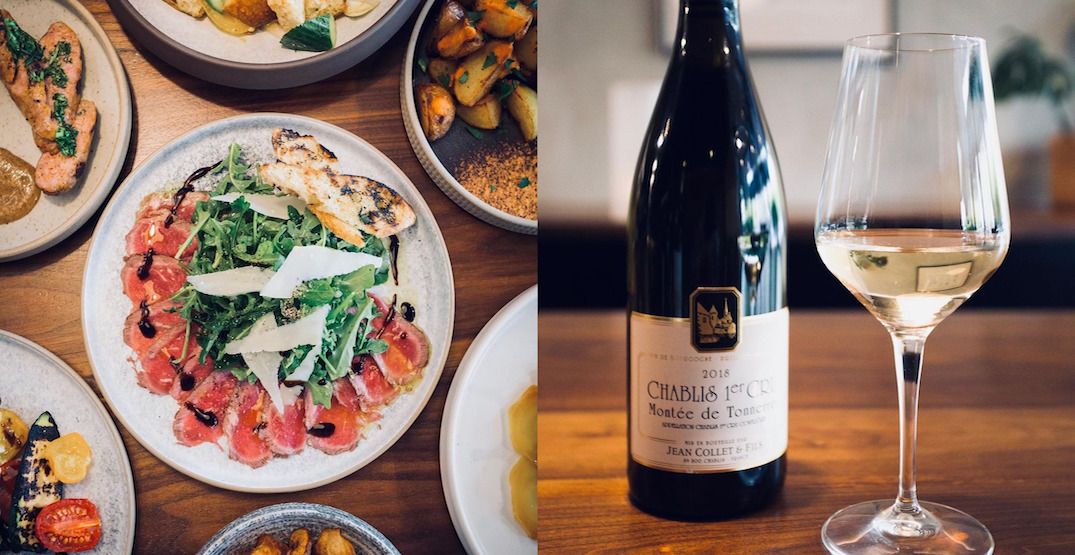 The concept, 16 West, which will feature a BC-focused wine list, will replace Hachiro Ramen at 140 16th Street West. Both restaurants are operated by Naito Hospitality, which announced that it was an “incredible” three years for Hachiro, but that the group felt it was “now time for a change.”

The restaurant group wanted instead to bring its passion for food and wine together with this new wine bar spot.

The bar is named after its North Van location and its menu items will reflect the cuisine of wine regions from around the world.

Naito Hospitality hopes that 16 West will welcome people to expand its wine knowledge while exposing them to “the eclectic and award-winning wines of BC” and how they stack up against international varietals.

At the helm of the restaurant’s food menu will be Chef Addy Gowe; dishes will be inspired by her travels and experiences with different world cuisines.

In addition to dinner service, the restaurant will run a daily happy hour from 4 pm to 5:30 pm.

You will find 16 West officially open to the public on Friday, June 24 at 4 pm.