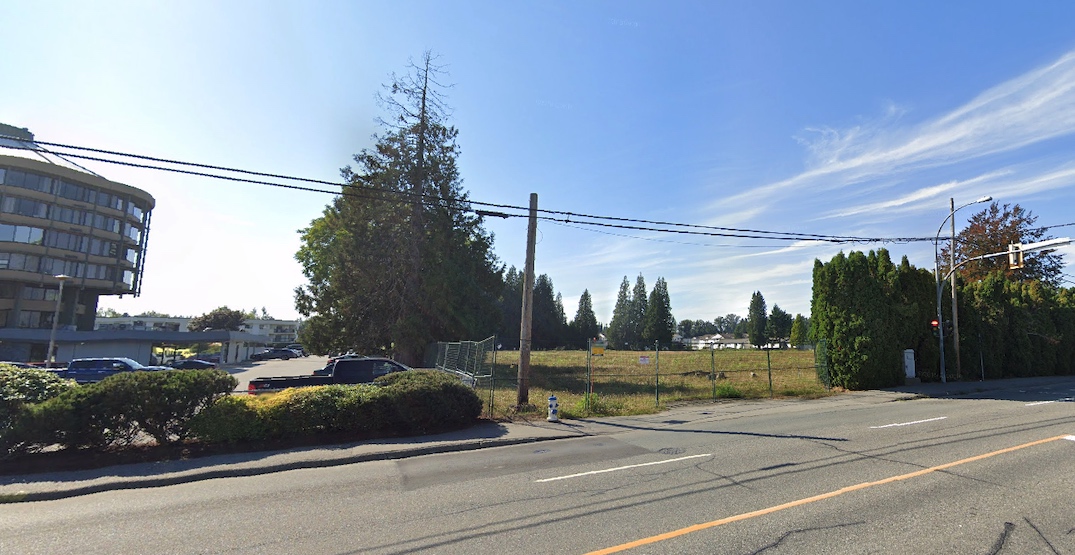 The former Matsqui-Sumas Abbotsford General Hospital (MSAGH) lands have been returned to the Matsqui First Nation, enabling the First Nation to pursue new economic development opportunities for their members.

The announcement was made today, and concludes years of negotiation between the First Nation, Fraser Health Authority (FHA), and the provincial government.

The nine-acre property is located at 2179 McCallum Road — just east Abbotsford Senior Secondary School, and about one km away from Abbotsford Regional Hospital and Cancer Centre, which opened in 2008, as the replacement for MSAGH. The modern 300-bed hospital is about three times larger than the 1953-built facility.

The old hospital was demolished after decommissioning, and the site has been sitting vacant ever since.

“It is incredibly meaningful and satisfying to see this land back in Matsqui’s hands,” said Matsqui First Nation chief Alice McKay in a statement. “Many of our members were born at the old hospital here; it is a very special moment for our community.” 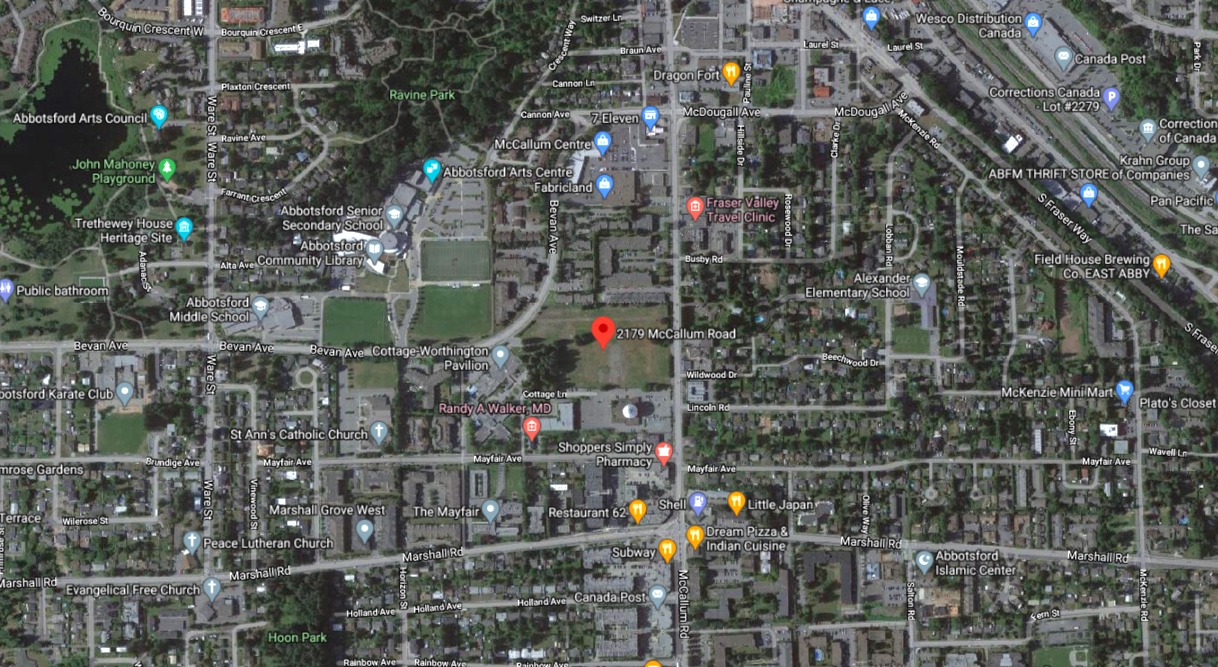 The First Nation has partnered with Vancouver-based developer District Group and the City of Abbotsford to develop the site into a mixed-use redevelopment with rental housing, commercial spaces, and institutional uses.

They have specifically indicated they “remain open” to discussions with FHA to locate a future healthcare facility on the property.

“We’re so thrilled to have partnered with Matsqui First Nation and to get started on the municipal permitting approvals to bring this exciting development to the community as soon as possible,” said Michael Nygren, president and CEO of District Group.

“A project of this nature and size will have a lasting social and economic impact for Matsqui and the City of Abbotsford.”

One year ago, the First Nation filed a claim to receive federal compensation for the historic loss of the vast majority of its reserve lands dating back over 150 years. They claim 99% of the 9,600 acres allotted to the First Nation in 1864 was illicitly sold to settlers by British Columbia’s colonial government at the time.