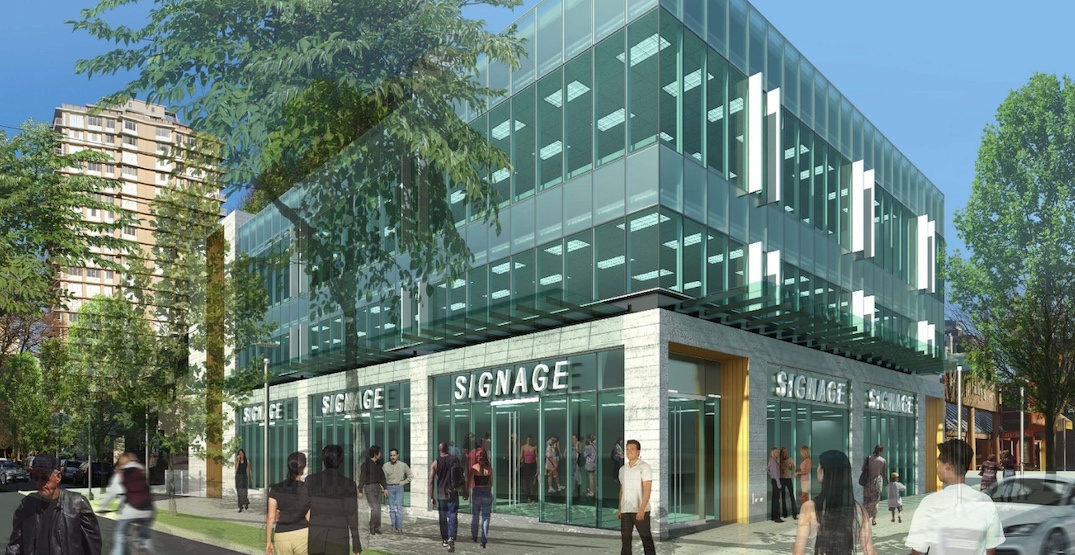 An under-utilized lot at the northwest corner of the intersection of Denman Street and Pendrell Street, just two blocks from English Bay Beach, in downtown Vancouver’s West End neighbourhood will be redeveloped into a new three-storey commercial building.

CBRE’s Urban Group Properties is marketing the leasing of a future redevelopment at 1125 Denman Street, which was the site of a Shell gas station up until a decade ago. Currently, it is being used as ground-level parking. 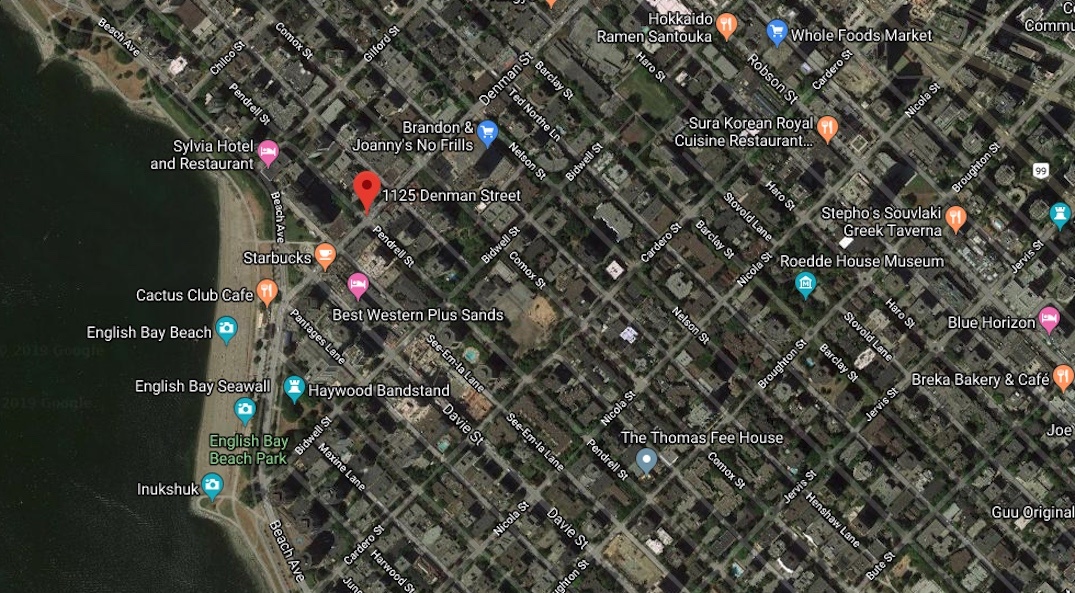 The building will have a total leasable floor area of 16,342 sq. ft., including 6,140 sq. ft. of ground-level retail space that has been leased to an unnamed “national pharmacy.”

As for the upper levels, the spaces are deemed suitable for office, medical clinics, and a fitness gym uses. The listing indicates there is a “rooftop patio opportunity.” 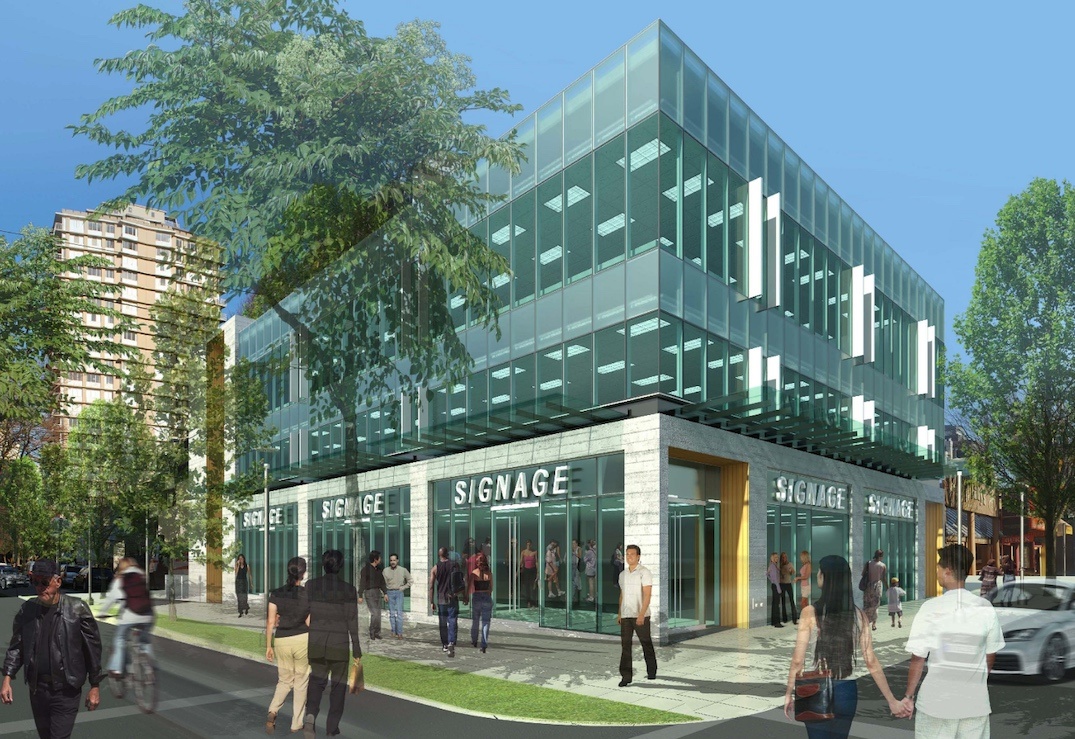 Due to the city’s West End Community Plan, the height and density opportunities of any redevelopment along Denman Street between Burnaby Street and Robson Street are highly constrained, limited to heights of up to 60 ft and a floor space ratio density of 2.2 times the size of the lot.

However, residential developments are limited on the street under the plan, with a preference for commercial uses “to ensure vibrancy at all times of the day.”