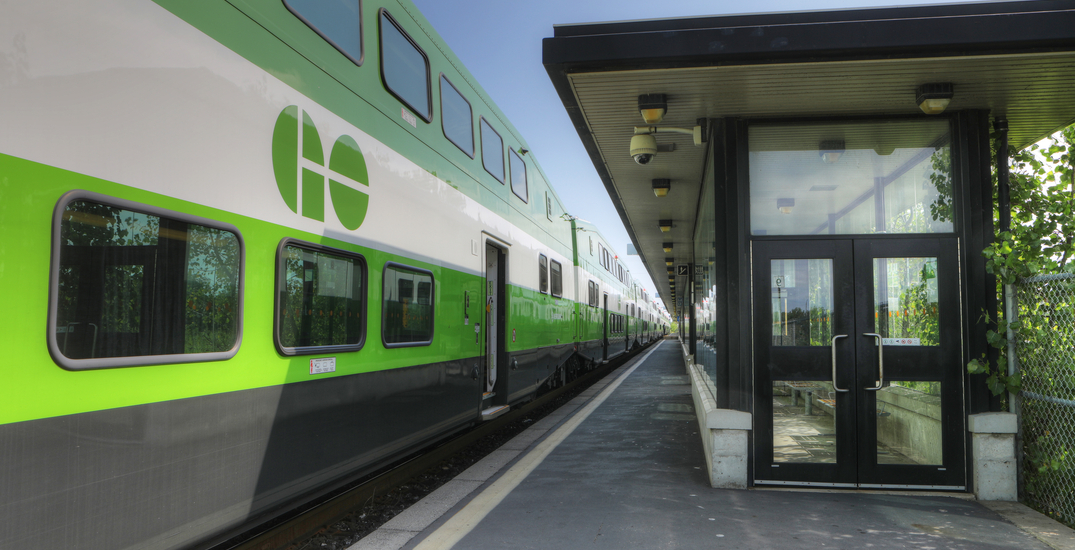 Metrolinx has closed the York University GO Station in order to expand its Barrie line.

The agency announced the closure of the “underused station” on July 19, stating that it will be demolished to make way for two-way, all-day service on the Barrie line.

According to Metrolinx, roughly 105 people used the York University GO Station on a daily basis before the COVID-19 pandemic.

Based on ridership data from the TTC, approximately 25,700 people used the York University and Pioneer Village subway stations to access the university each day in 2018.

Metrolinx advises that customers should plan their travel to the university from the Downsview GO/subway station.

Once the York University GO Station is razed, the agency will build a second track in its place that will allow trains to travel north and south on the Barrie line simultaneously.

The new track will also move freight trains off of the GO transit corridor, Metrolinx said.

Pre-pandemic, the Barrie line was one of the agency’s fastest-growing services. Customer volumes had increased by up to 16%, year over year, with the largest growth seen in 2018 and 2019.

The move is part of the Metrolinx GO Expansion program, which aims to transform the rail network into a “comprehensive, all-day rapid transit network.”

Over the next eight to 10 years, the program will lead to a steady increase in service with more tracks, more stations, and faster trains.

Along the Barrie line, the program will see trains travel from Union Station to the Allandale Waterfront GO in 30 minutes.

“With more service on the Barrie line and new connections to the TTC, getting to York University and other destinations along the corridor will be easier,” Metrolinx said.

“Students and other passengers will have a fast, frequent service from York and Simcoe Regions, enabling significantly more access to York University with a simple interchange at Downsview Park.”