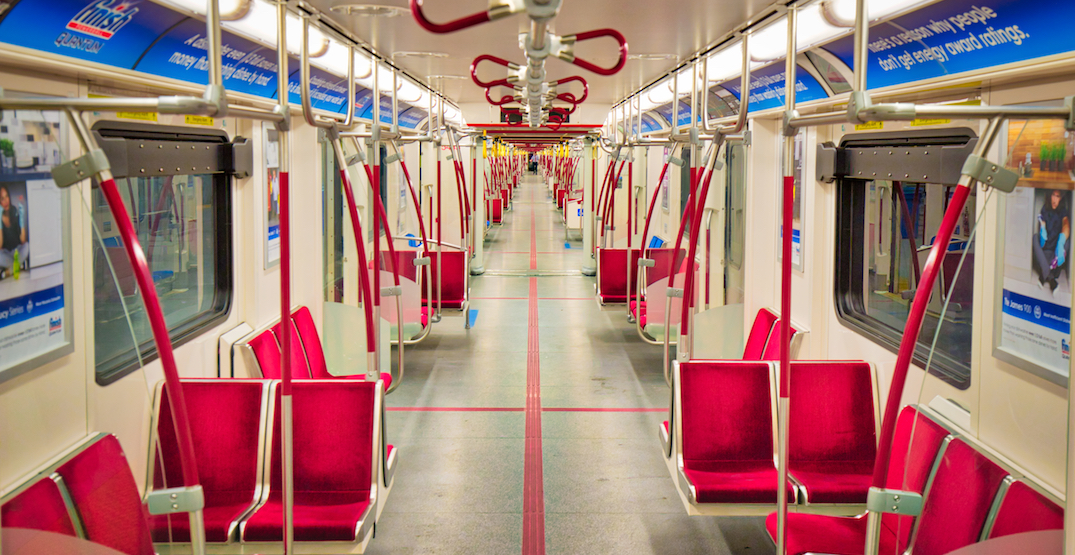 The location of a fourth Yonge North Subway Extension stop was finally revealed today by Metrolinx, rounding out the four-stop extension plans.

The Yonge Subway Extension will add 8 km of track to Line 1, and the newly announced station at Clark Avenue will be built in Thornhill and is expected to serve up to 2,500 riders during the busiest commute times.

“Clark Station is the right choice for York Region,” said Phil Verster, president and CEO of Metrolinx. “Clark Station will make it faster and easier to get around York Region by bringing the subway closer to thousands of people. The team at Metrolinx is very excited to continue to advance our planning and design work to deliver this important transit project.” 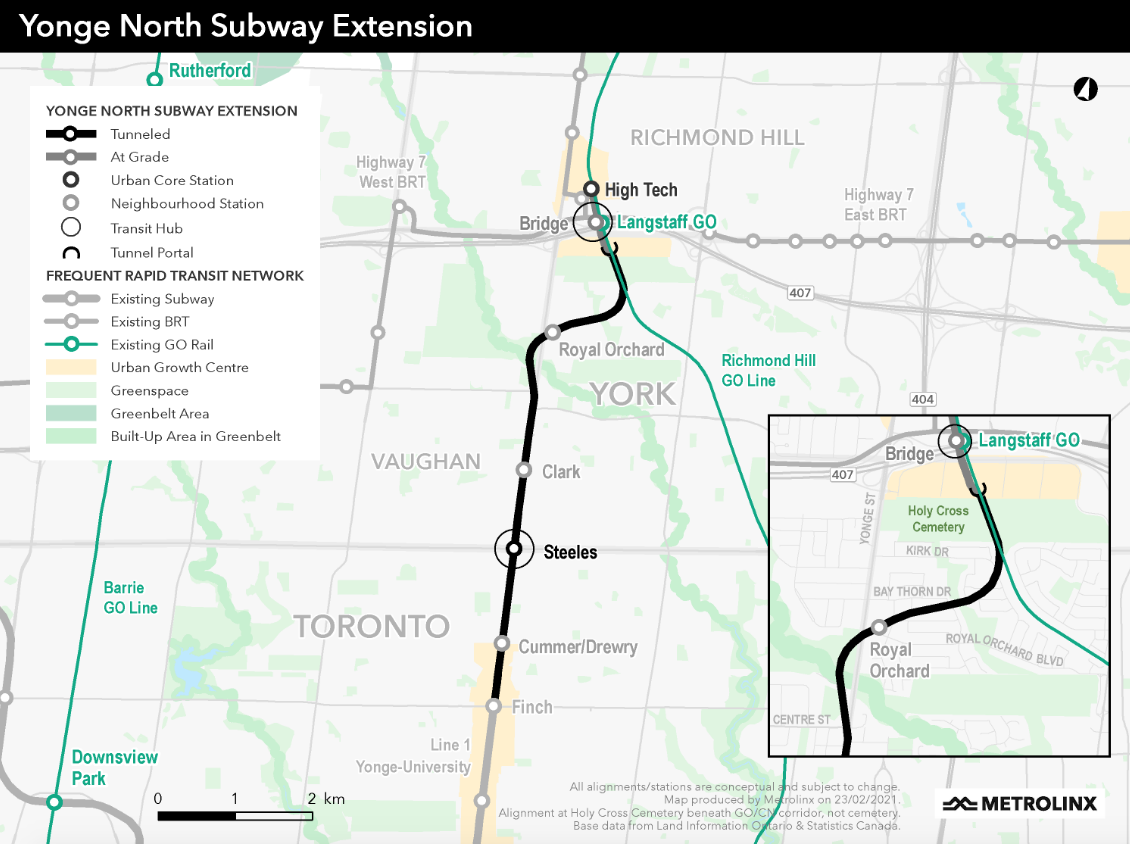 This announcement rounds out plans for the subway extension. Earlier this year, the province revealed that the number of stations on the line would be reduced from six to four. At the time, an underground station at Steeles Avenue was announced, as well as two above-ground stations in Richmond Hill — Bridge, built between Highway 7 and the 401, and High Tech, built under the bridge on High Tech Road. The fourth station was still being determined.

The Yonge North Subway Extension currently has $5.6 billion in funding, and according to Metrolinx, the original six-station plan could not be accommodated within that budget. The new four-station route with above-ground stations — which are less costly to build — is more feasible.

Construction on the Yonge North Subway Extension is expected to start in 2023, with a completion date set for 2030.