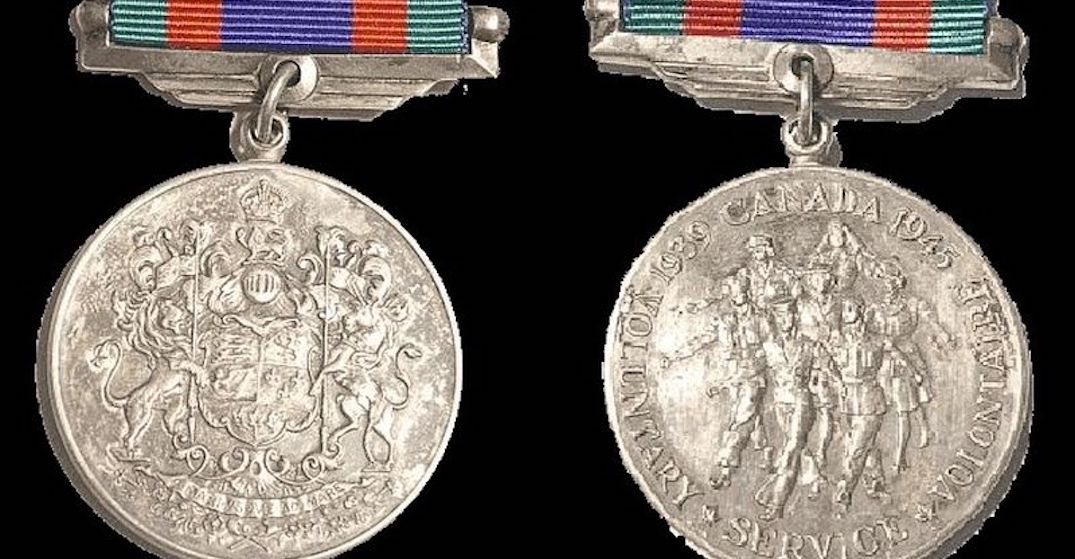 Second World War medals were among valuables stolen during a Toronto break-in over the weekend.

According to police, in the early morning hours of Saturday, January 12, 2019, suspect(s) entered a residence in the Jarvis Street and Mount Pleasant Road area.

While the box was located a short distance away, the medals were missing.

Police released photos of the medals, and are asking the public in to keep an eye out for them in case they were also discarded near Jarvis and Bloor, or are being made available for resale. 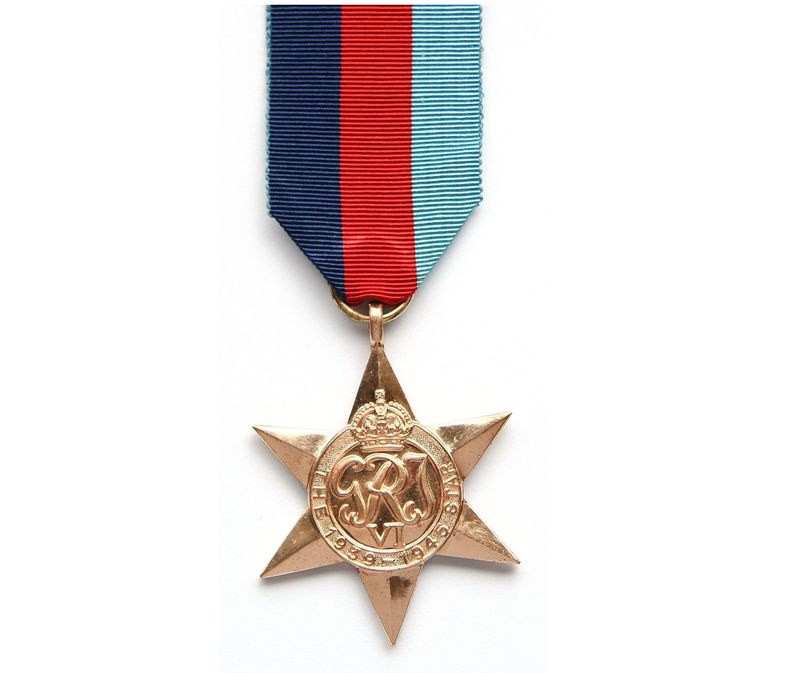 Above: France and Germany Star/Toronto Police 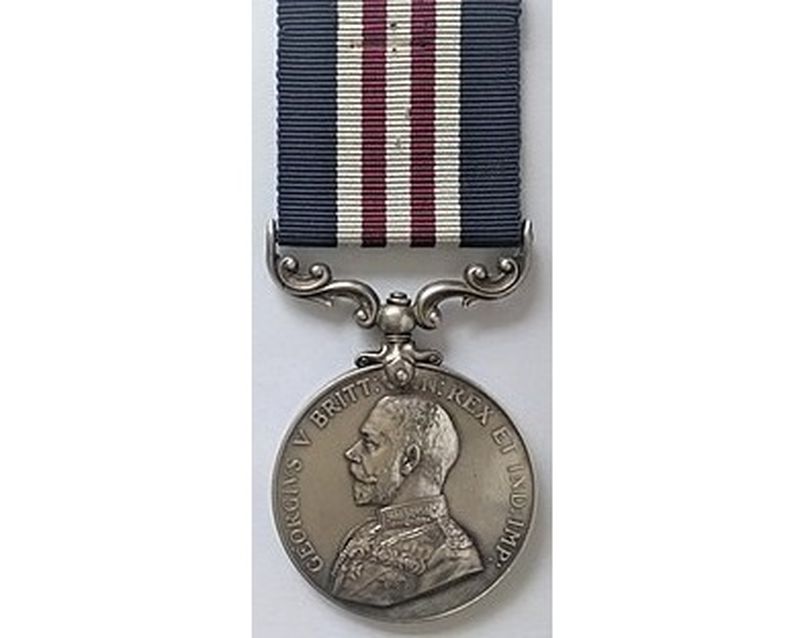