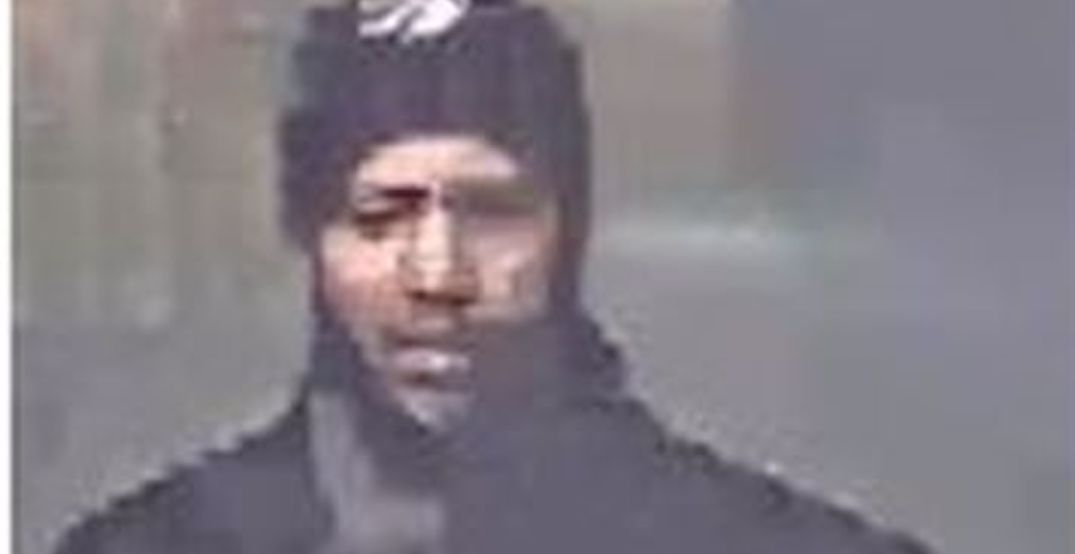 Toronto police are looking for a suspect following a sexual assault in downtown’s PATH system.

According to police, on Friday, January 11, at approximately 2 am, a 17-year-old girl was sexually assaulted in the PATH system near Union Station.

The suspect is described as in his 20s, medium build, goatee, curly short black hair with acne. He identified himself as James and Jay.

A photograph has been released and investigators are seeking assistance identifying the man.

Toronto police define sexual assault as any form of unwanted sexual contact. It includes, but is not limited to, kissing, grabbing, oral sex and penetration. 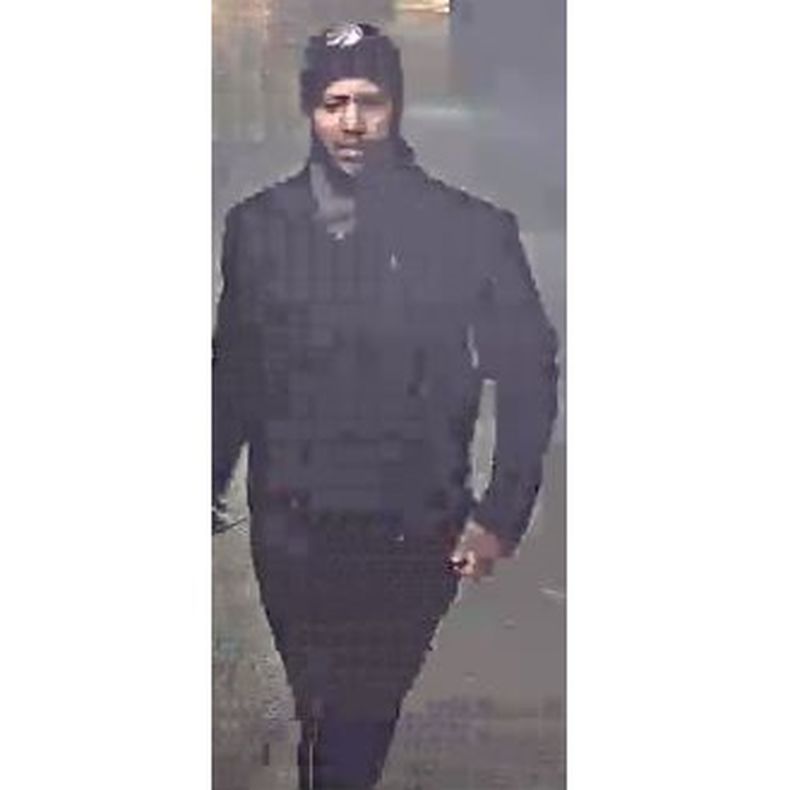