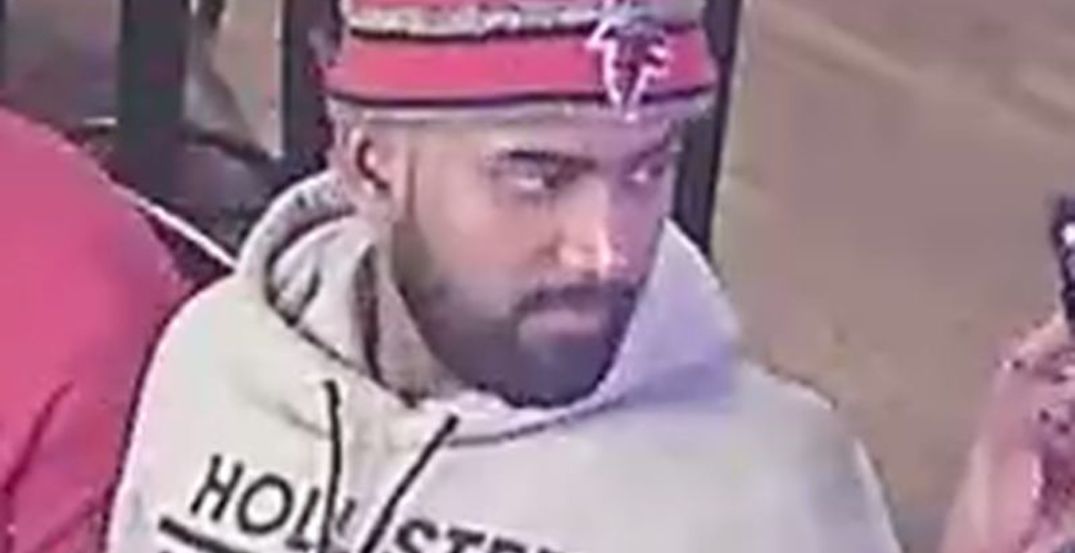 Toronto police are looking for a man wanted in a theft investigation following a dine and dash in Scarborough.

According to police, on Tuesday, December 4, officers began an investigation into a theft at a restaurant in the McCowan Road and Highway 401 area.

It is reported that a large group had attended the restaurant to celebrate a birthday, and when the bill arrived, a man requested a Point-of-Sale (POS) terminal to pay by card.

Police say the man then left the restaurant with the terminal.

The man is described as being in his 20s and wearing black pants, a grey hooded sweatshirt and a red and white toque.

Security camera images of him are released. 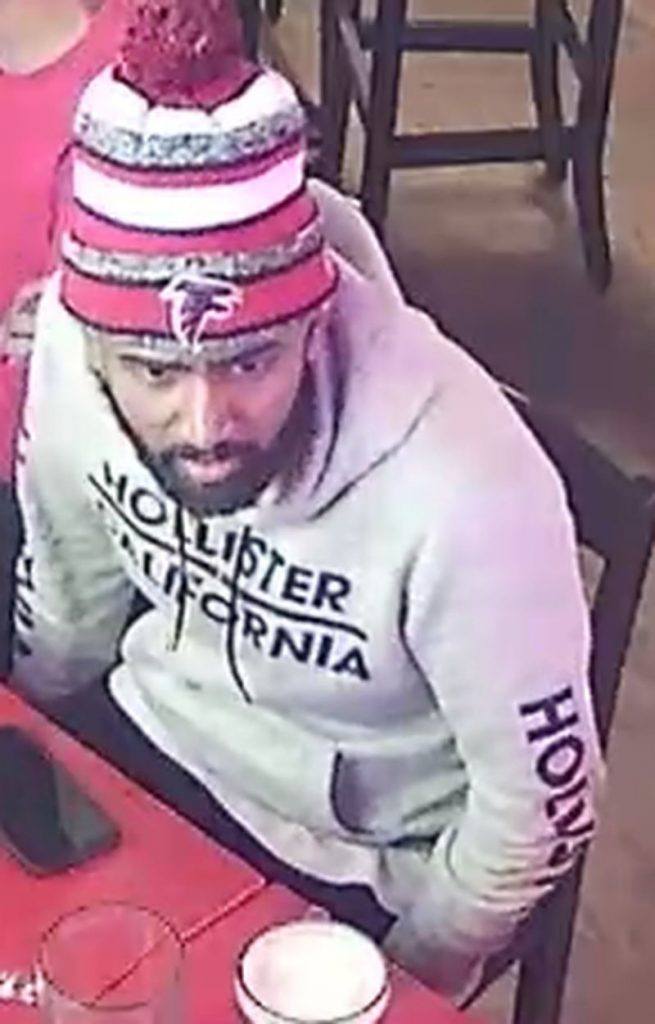 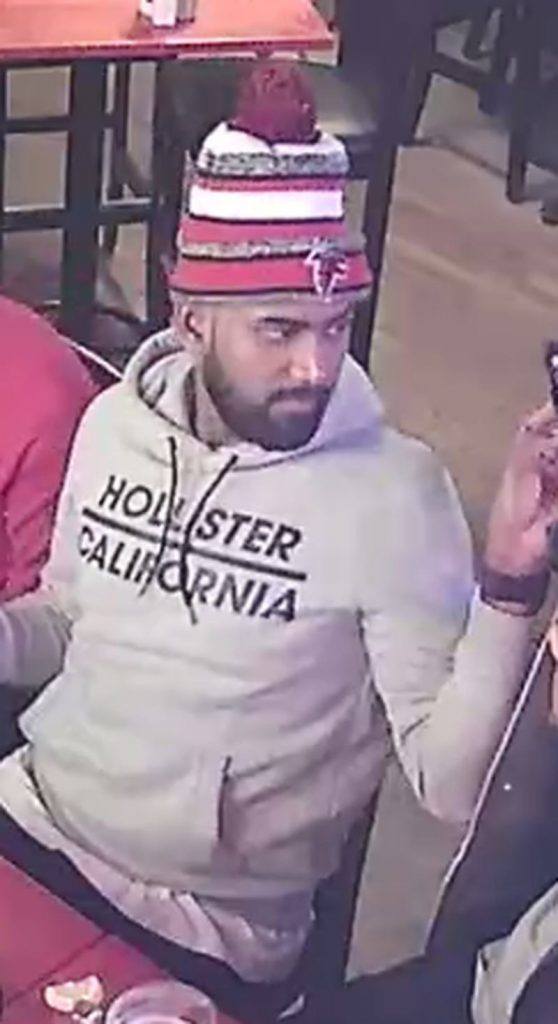