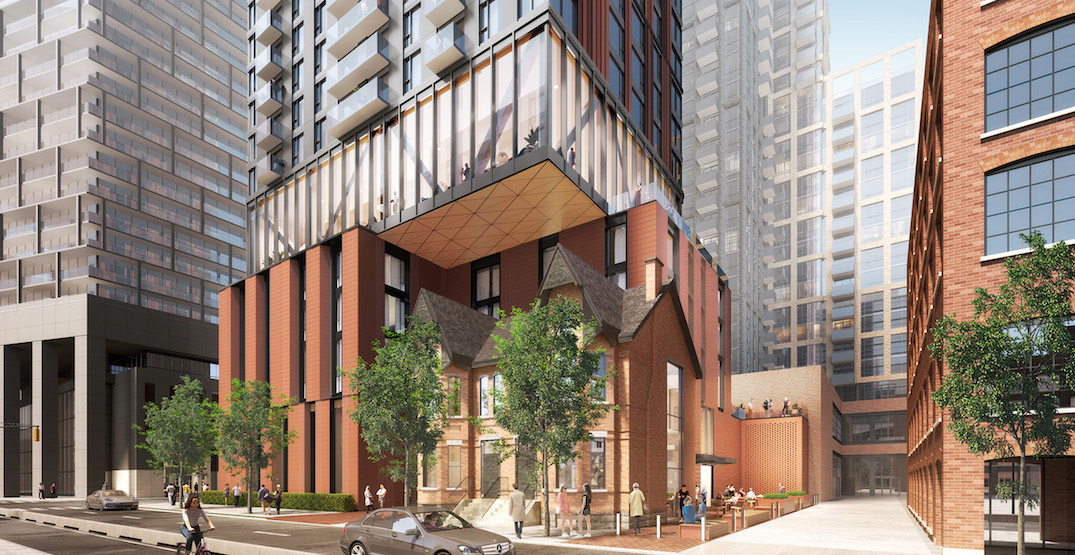 It’s not unusual for a Toronto development to catch some flack for tearing down an old building to put up new ones, but over on Peter Street, a collection of old Victorian buildings are in the process of becoming part of a brand new condo development. 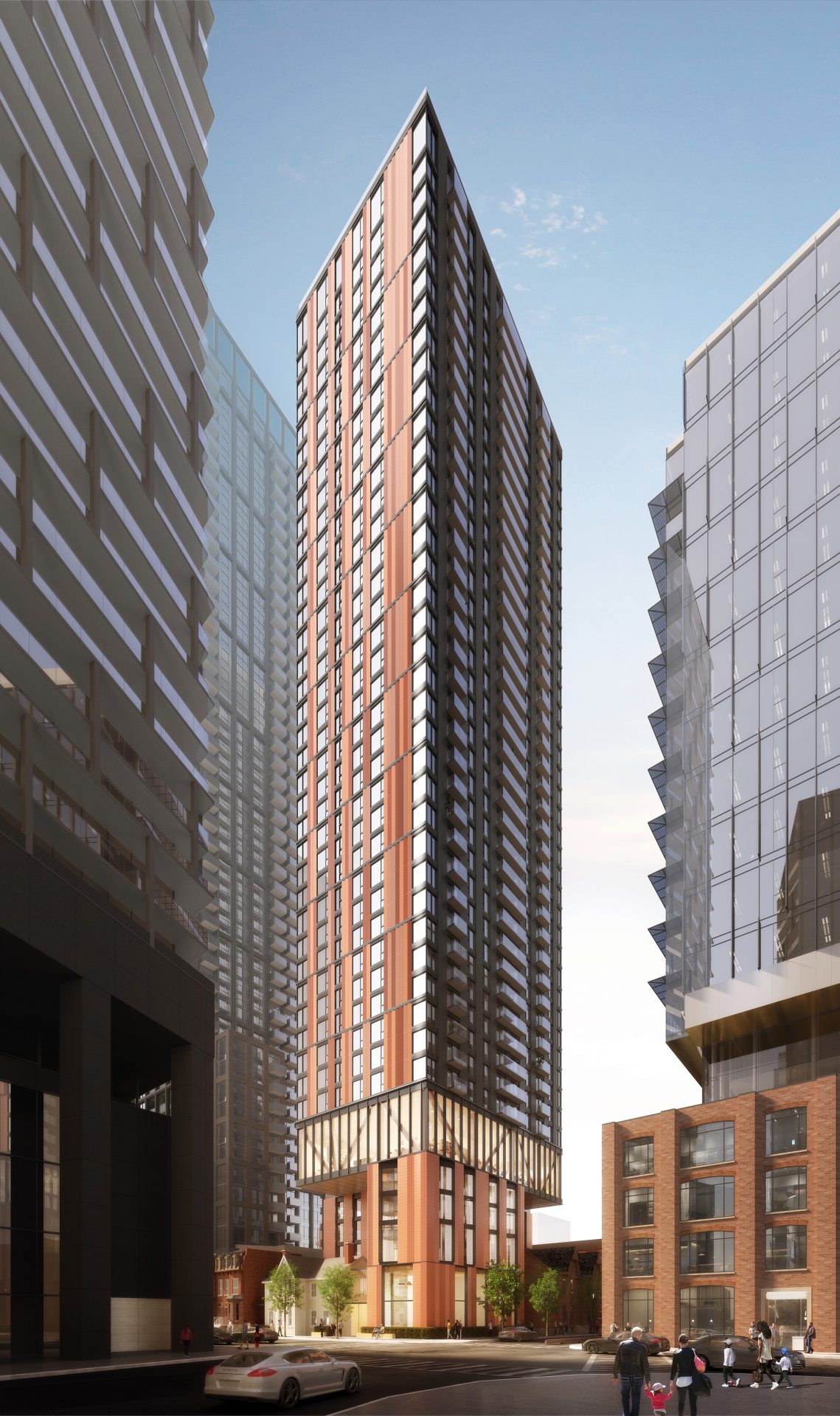 The base of the building will incorporate a number of heritage buildings on the development site, including the John Holdford House at 120 Peter Street (built in 1886) and the Margaret Grimmon Houses at 357-359 Richmond Street West (built around 1890). The developers will also undertake a reconstruction of the Thomas Johnston Houses at 122-124 Peter Street, which were originally built in 1871 but later destroyed in a 2018 fire. 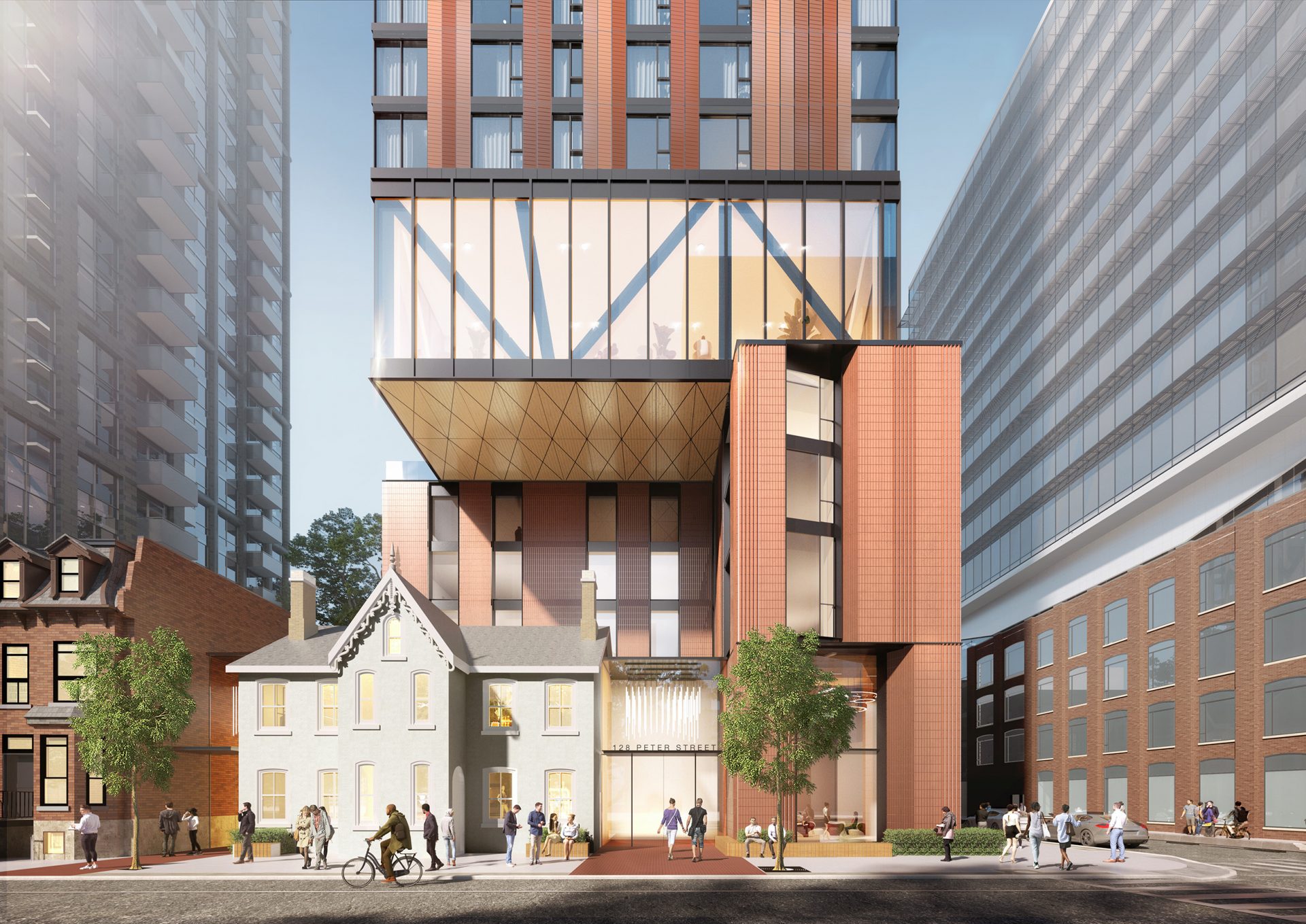 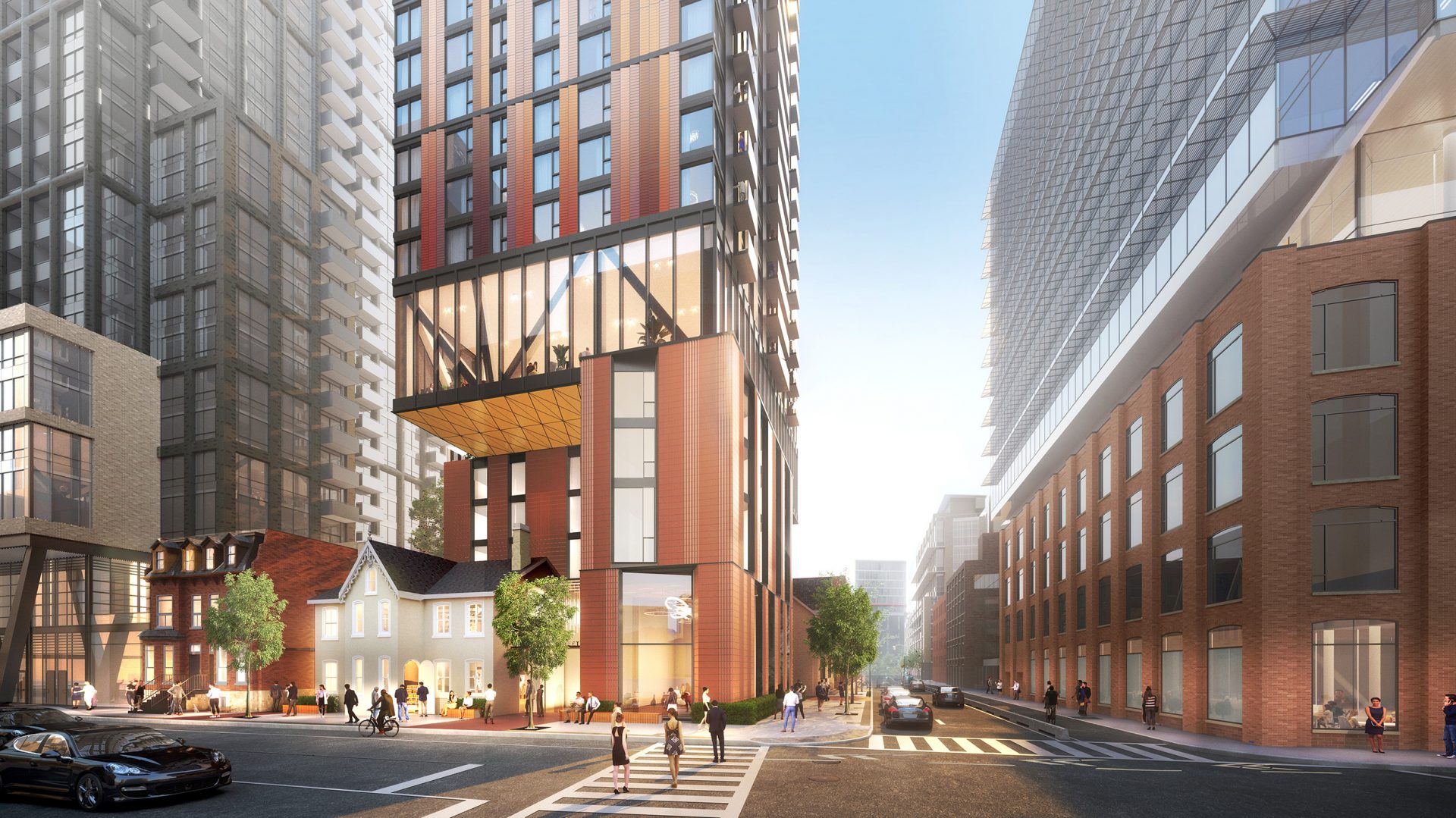 Interestingly, the heritage homes won’t necessarily be staying where they are now. According to the development plans filed with the city, the Margaret Grimmon Houses will be moved in their entirety within the site and “restored to an appearance that pre-dates the application of the stucco finishing.” How they’re going to move it, however, has not yet been decided.

A large portion of the building’s first floor along both Peter and Richmond Streets will be dedicated to commercial space. 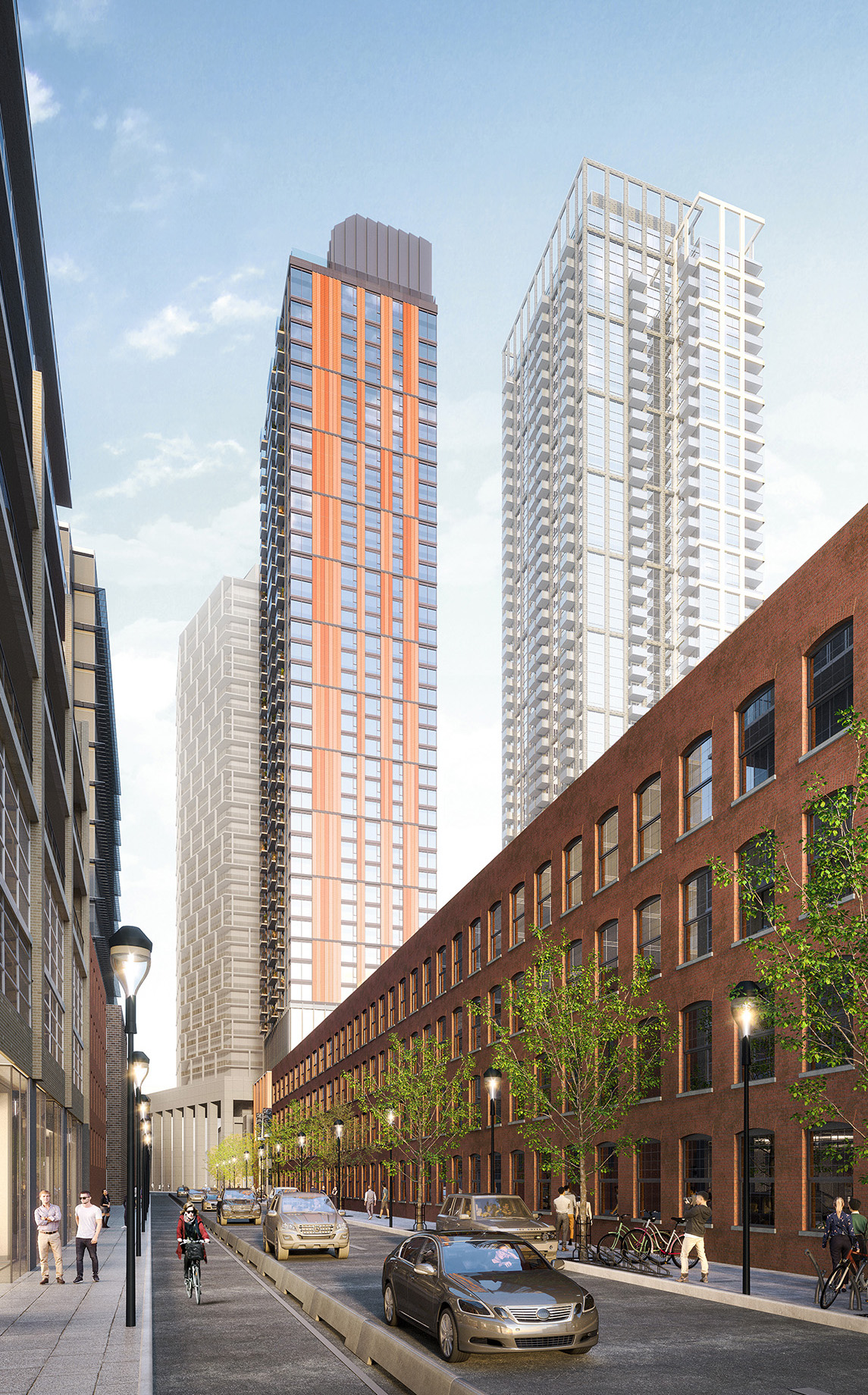 The building will have both indoor and outdoor amenity space for its residents, including a rooftop deck. And the 374 units will range from studios to three-bedroom suites.

Construction is currently underway on the 17,500-sq-ft development site and once complete, will total 250,000 sq ft.