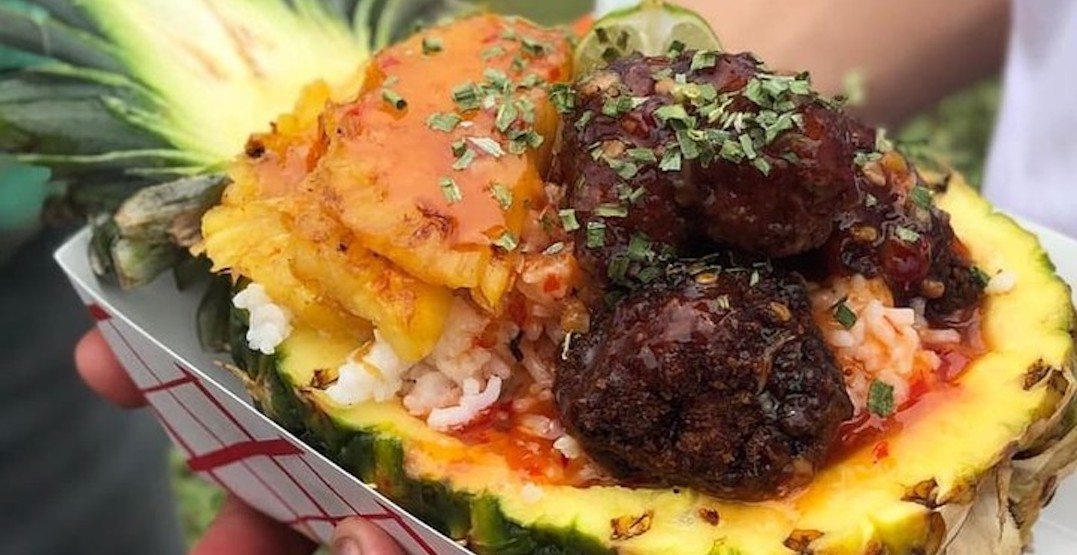 Good news, plant-powered people… the Vegandale Food Festival will be returning to Toronto this summer.

A post shared by Vegandale Food Drink Festival (@vegandalefestival) on Jul 12, 2019 at 9:01am PDT

While this year’s vendor list hasn’t been officially released, the 2018 list has show-options like V-Eats, Southern Fried Vegan and Screamer’s Pizza, and Champ’s Diner, beloved in the NYC vegan scene.

If those are any indication of this year’s plans, you know it’s going to be a delicious event.

A post shared by Vegandale Food Drink Festival (@vegandalefestival) on Jul 9, 2019 at 9:01am PDT

And in addition to delicious food, you can anticipate live DJs and an MC hosting games and giveaways. Early bird tickets are already on sale for the Toronto stop, taking place August 10 at Fort York.