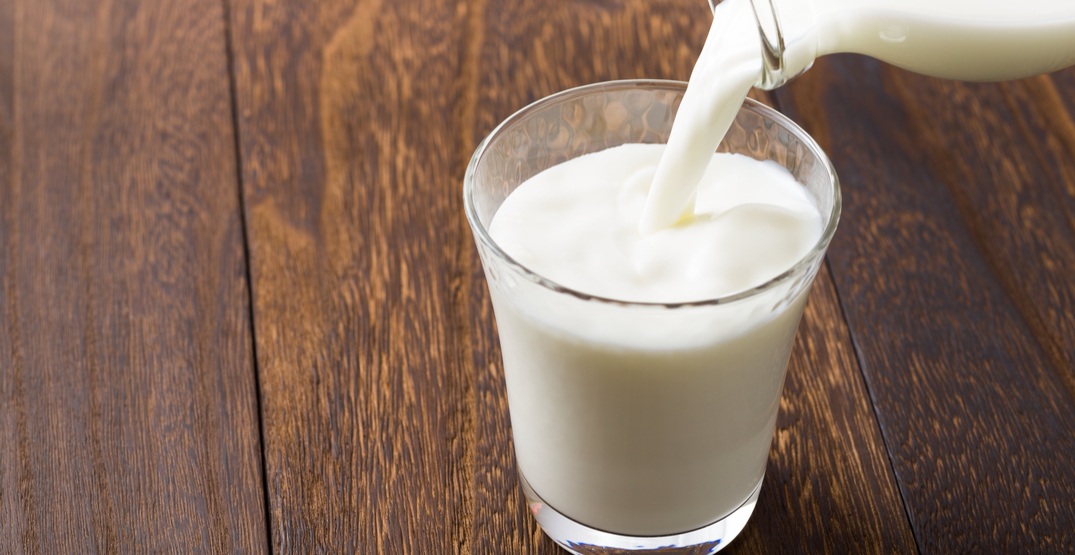 A Toronto woman who was rushed to hospital this week after consuming dairy at a popular vegan restaurant is now speaking out about the incident.

According to a report from Vice, it only took one bite from a vegan pulled pork taco for the woman, identified as student Vittoria Rabito, to know something was wrong.

She told Vice that “within a minute, her heart rate increased and her lips began to tingle.”

Within five minutes, “she was having trouble breathing and went to the bathroom to administer her EpiPen. Within 10 minutes, she was taken in an ambulance and rushed to the hospital.”

Traces of dairy products – of which Rabito is severely allergic to – in the taco.

The incident took place at Vegandale Brewery, which bills itself as Toronto’s only vegan brewery and restaurant.

Now, in the aftermath of the incident, Rabito is speaking out over what she says are concerns about cross-contamination and the issue of the restaurant not doing due diligence when it comes to being a vegan-friendly place.

“If you’re calling yourself a vegan restaurant, there is an assumption that the restaurant has done all of their due diligence with sourcing their product from the manufactures that their products are vegan,” Rabito told Vice.

“If they can’t do that, they should not be calling themselves vegan.”

Vegandale Brewery has since reached out with the following statement:

We would like to take this time to address our customers serious and important concerns regarding allergies and dietary restrictions at our restaurants. The event that took place at Vegandale Brewery was unfortunate and unacceptable. We are sorry for what happened and are taking all the necessary steps to ensure it never does again.

We have since added additional notices for our guests on our menus to include information about potential cross-contamination at the factory level.

Veganism is the rejection of the exploitation of animals. In our restaurants, we promote justice for animals by cooking without the use of any animal products (meat, dairy, eggs, honey, etc.). When we caution our guests that items “may contain milk,” we are referring to the manufacturing of food ingredients we purchase that are produced in facilities that sometimes share equipment with items that do contain animal milk. Cross-contamination can become an issue for those facing allergies, but does not render items non-vegan. We look forward to the demand for vegan items improving the availability of facilities that can create our restaurant staples without cross-contamination.

Thank you for your continued understanding and support.