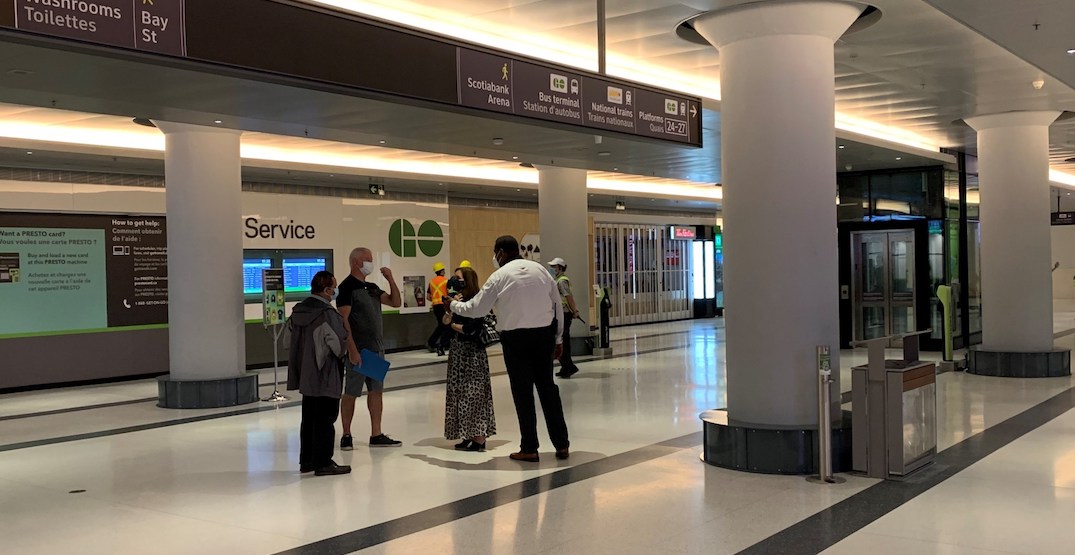 Air samples from high-traffic areas of Toronto’s Union Station are being collected to test for COVID-19, Metrolinx announced on Thursday.

The new initiative comes as part of the transit agency’s Rail Safety Week campaign to bring awareness to the potential dangers of transit, including coming in contact with the virus.

Staff are gathering air samples from Union Station, the Union Station Bus Terminal, and inside the buses and trains. Once collected, the air samples will be stored in a cooler and sent to a lab to be tested. 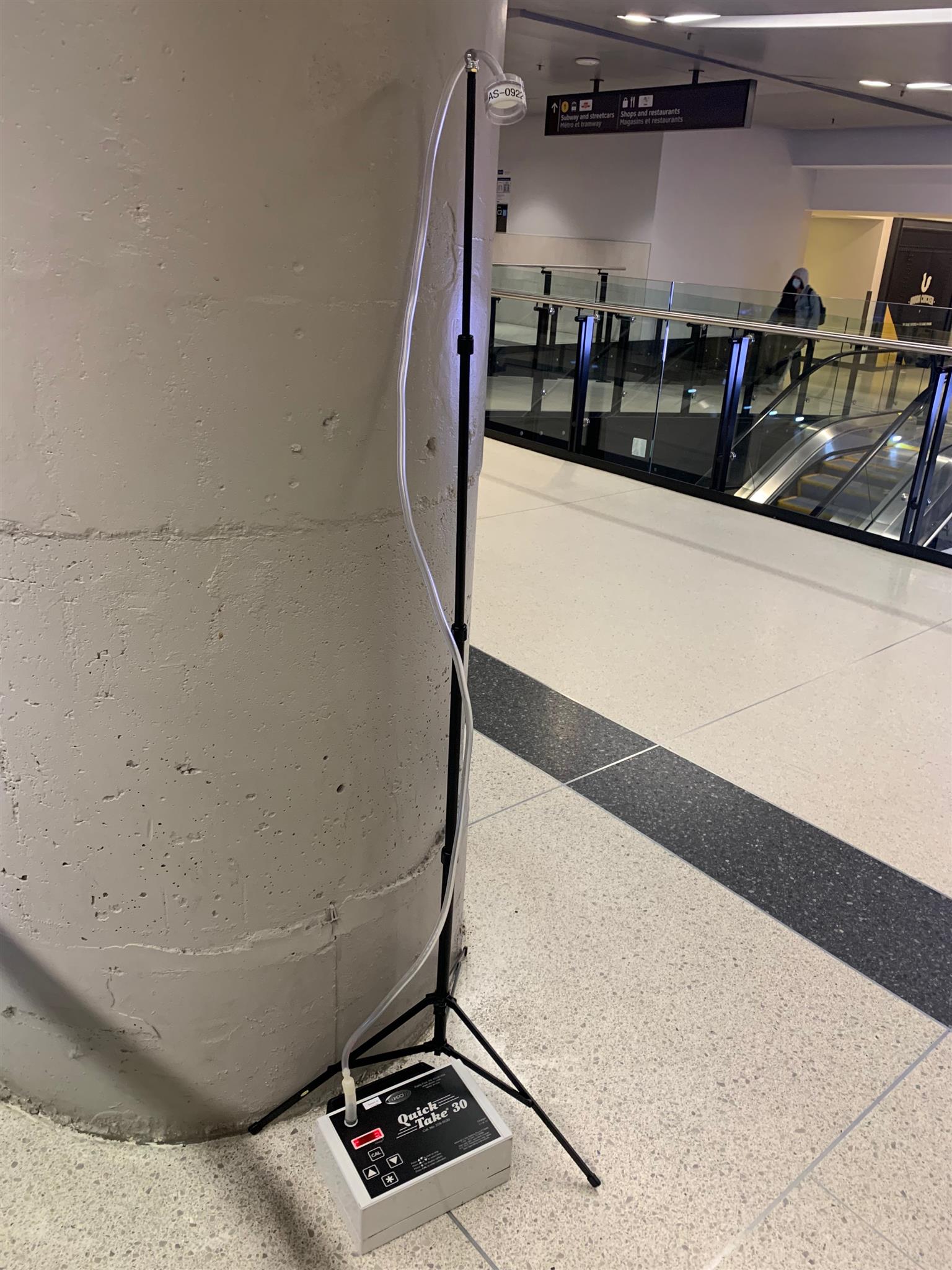 Although the threat of COVID-19 transmission via surfaces is low, Metrolinx will also be doing swab tests of high-touch areas such as door handles and elevator buttons.

“While each of the samples won’t provide an indication of infectiousness – answering the question, could you catch COVID-19 through it? – they should provide evidence if the genetic material of the virus was detected,” a Metrolinx blog post reads. 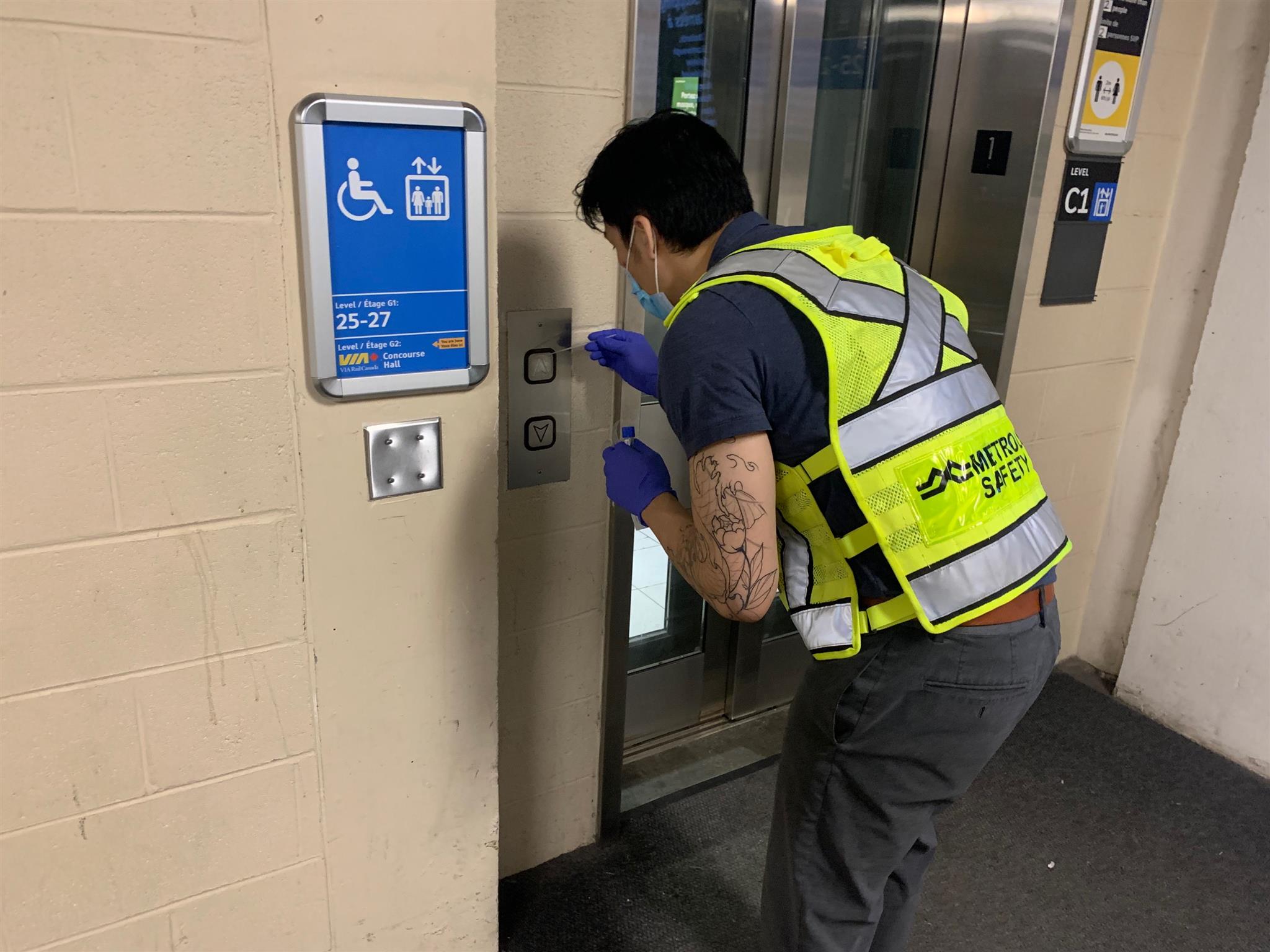 Results of the testing are expected to become available in the coming weeks.

Metrolinx isn’t the first transit agency to test its facilities for COVID-19. Late last year, Transport for London in the UK performed regular testing of its network but did not detect any COVID-19. And earlier this year, Network Rail, also located in the UK, performed air and surface testing at four stations and did not detect the virus.