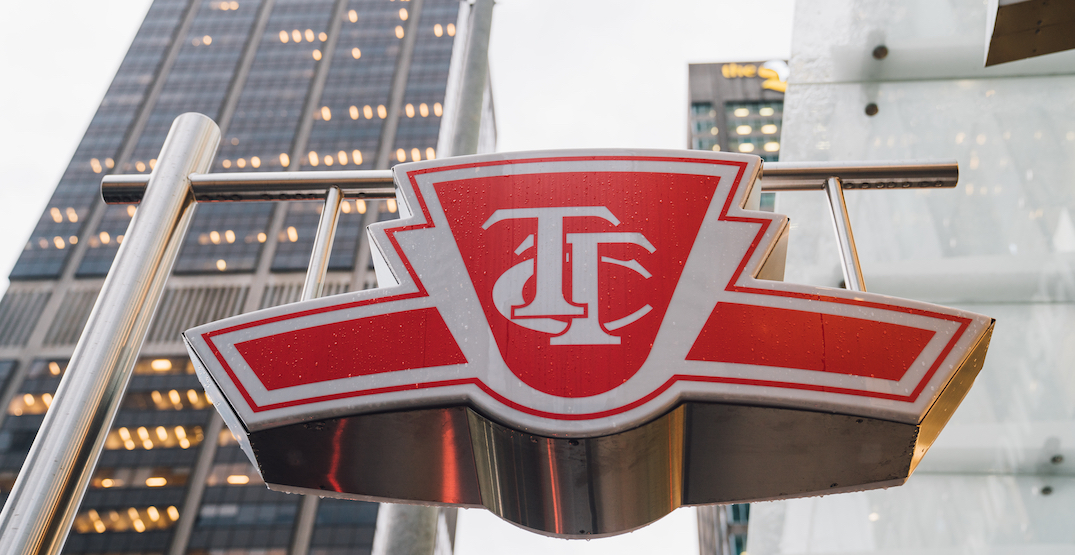 The TTC has pushed back its date to fire employees who are partially vaccinated against COVID-19.

In a letter sent out to affected employees, the TTC announced that it was extending its deadline for employees who had received one dose of the vaccine to provide proof of full vaccination from December 30, 2021, to January 27, 2022.

The TTC’s COVID-19 Mandatory Vaccinations Policy had previously required all employees to submit proof of full vaccination by November 21, 2021, at which point, if they did not comply, they would be placed on unpaid leave. If the employees on unpaid leave did not then submit proof of full vaccination by December 30, 2021, they would be fired the following day.

The change in dates, according to the letter, is due to an update in Canada’s National Advisory Council on Immunization’s (NACI) recommended dose interval times.

“NACI has changed the recommended optimal interval time between first dose and second dose of a COVID-19 vaccine to eight weeks,” the letter reads. “Prior to this change, the recommended interval times between doses were three weeks for Pfizer vaccines and four weeks for Moderna vaccines. As a result of this change, Toronto Public Health has updated its recommendations to align with NACI’s for individuals who have not yet been vaccinated with both doses.”

“As was previously advised, you will be eligible to return to work at any point during the unpaid absence once your vaccination status has been validated,” the letter says.

Employees who do not submit proof of a first dose by December 3 will be terminated on December 31, as originally planned.

Earlier this month, the TTC introduced dozens of service cuts as the unpaid leaves for unvaccinated employees took effect.