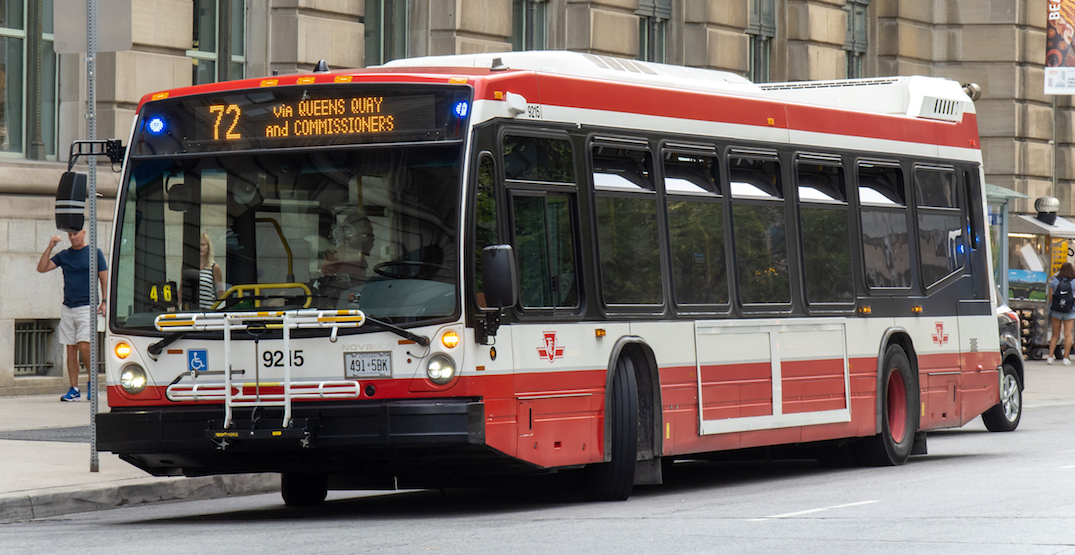 The TTC is planning for reductions in service in the coming months as 12% of TTC staff has not yet shared their vaccine status ahead of the November 20 deadline.

“Protecting service for those who need us most and delivering the service that our customers expect of us is my priority,” said TTC CEO Rick Leary. “Unfortunately, it does come with some small and temporary reductions in scheduled service compared to October. However, we are moving quickly to hire operators and backfill job openings, and we will begin returning service to budgeted levels as soon as possible.”

New temporary schedules, which will go into effect November 21, have been drafted, taking into account the employees who will be ineligible to work. The TTC says it has prioritized the busiest routes at the busiest times of day, particularly on heavily used bus routes like Wilson, Jane, Eglinton, Finch, and Lawrence East.

“Other routes will see varying levels of temporary service changes, in many cases similar to the seasonal changes made in the summer and in December,” the TTC said in a release on Wednesday. “Scheduled waiting time changes will generally be minimal, and all changes will result in ridership levels that are within TTC service standards.”

All transit corridors will continue to operate during the same hours as they do now.

To help maintain service levels, the TTC is temporarily deferring capital construction projects and cancelling weekend and nightly early transit closures, which will allow detour shuttle operators to be re-deployed for regular service.

If additional employees disclose their vaccine status before the deadline, the TTC says it will work to increase service.

“I want to thank the vast majority of employees who have already received their COVID-19 vaccinations and would encourage everyone at the TTC to do so as soon as possible before the end of the day on November 20,” Leary said.