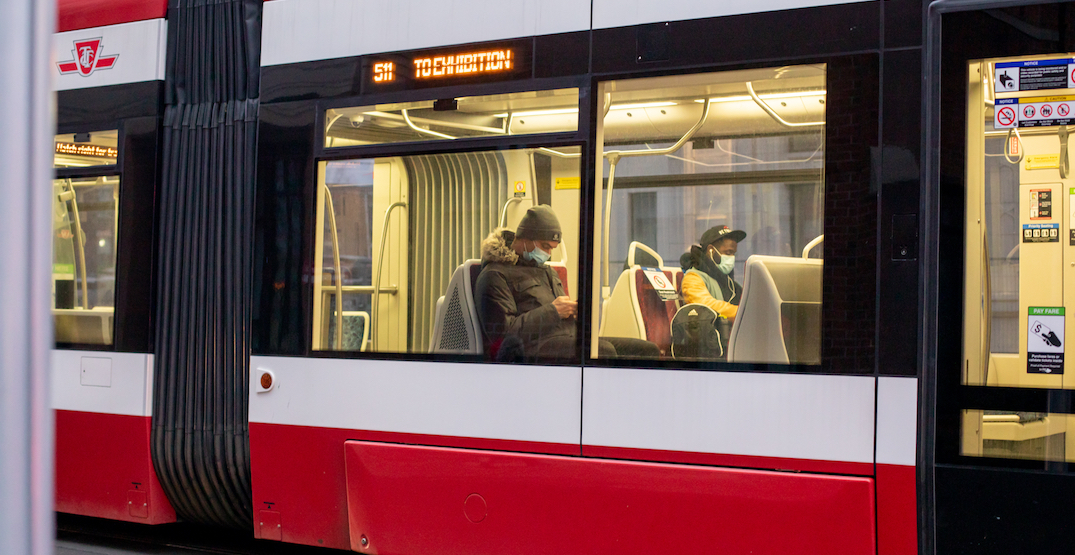 TTC routes across Toronto began experiencing service cuts on Monday morning as the implementation of the transit agency’s vaccine mandate caused a drop in active employees.

On November 22, the subway’s Bloor-Danforth line, one streetcar route, and more than 50 bus routes introduced temporary service cuts as unvaccinated TTC workers and those who refused to disclose their vaccine status were put on unpaid leave.

According to the TTC, as of Sunday, November 21, 92% of the agency’s 15,061 active employees shared their COVID-19 vaccination status, saying the “vast majority” are fully vaccinated.

“As we expected, in the last week, we have seen hundreds of additional employees submit their proof of vaccination,” said TTC CEO Rick Leary. “That means we can start putting additional service back on the road over and above what has been scheduled. We are continuing to prioritize our busiest corridors during our busiest times, and today, in spite of the changes, we are delivering 97% of last Sunday’s scheduled service. We are focused on providing reliable, dependable service to our customers.”

“The safety of our employees and our customers remains our top priority, and we know that getting vaccinated is one of the most important things that people can do to put the pandemic behind us,” Leary said.” That is why compliance with our Mandatory Vaccination Policy is so important. I want to thank all the employees who have complied with the Policy, and I want to thank all our customers for their support.”

The TTC bus and streetcar service cuts are as follows:

The TTC website also lists additional temporary service reductions on 48 other routes but does not provide specifics on the extent of these reductions.