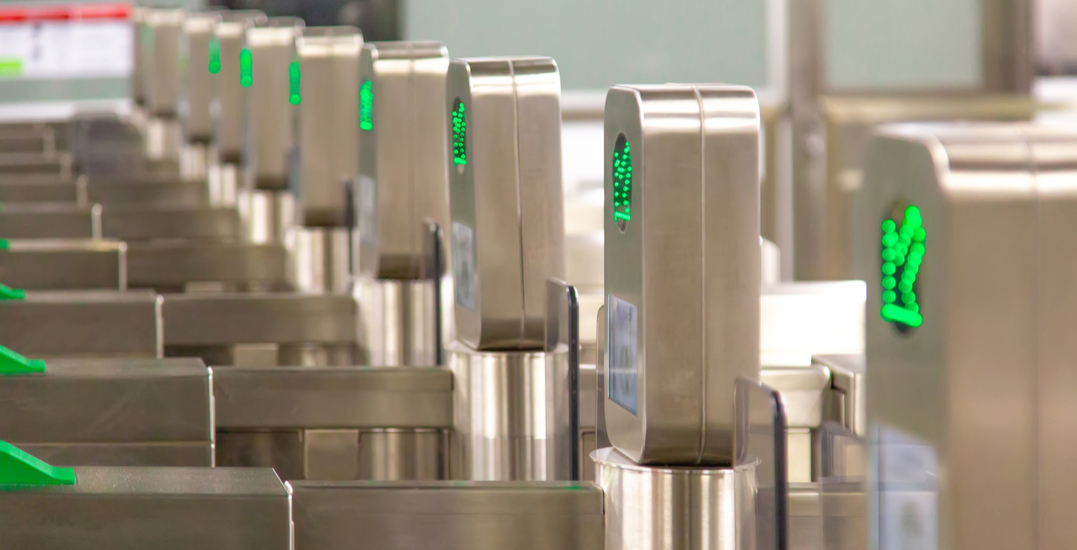 The TTC may have a new fare collection system in the coming years after a history of “disappointments” with PRESTO.

In a motion for an upcoming TTC Board meeting, Commissioner Denzil Minnan-Wong highlighted the TTC’s ongoing “extensive analysis and research” of the costs and merits of alternative fare providers. This initiative, he writes, is underscored “by the current history and the disappointments experienced with our current vendor.”

The TTC’s agreement with PRESTO, which is operated by Metrolinx, is set to end in 2027. In February of this year, the TTC said that staff are prepared to procure a new fare collection system but that they also reserved the option to extend PRESTO’s contract by one year and then by an additional four years.

The new motion, however, makes it clear that alternative vendors are being seriously studied. In it, Minnan-Wong requests that current and past customers of the fare systems that are being considered to replace PRESTO be contacted so that they can provide feedback to the TTC.

“While vendors may have glossy brochures and Powerpoint presentations, it is relationships and past performance that are a foundational element to deciding who will be the best fit for the Toronto Transit Commission,” the motion reads.

If a new system is selected, according to the February report, “preparations would need to begin as early as 2022, allowing for a minimum of three years to transition from PRESTO to a new fare collection system.”

The new motion asks that TTC staff report back to the TTC board with their findings on potential replacement vendors by January 2022.