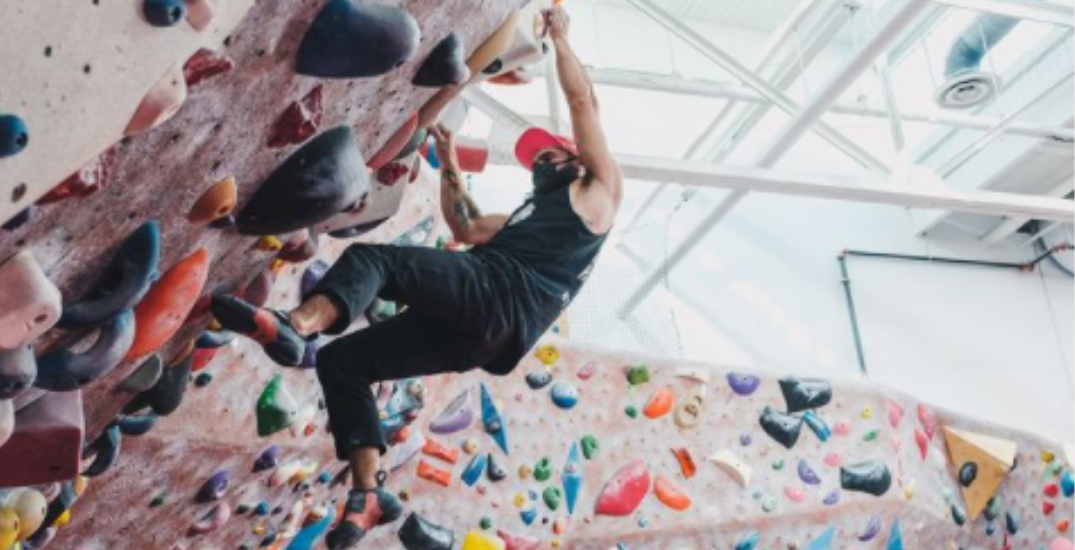 A Toronto rock climbing gym has announced a mandatory vaccination policy for all staff and customers.

True North Climbing, located in unit 14 at 75 Carl Hall Road, revealed the measure on social media on August 20. The policy is set to take effect on August 30.

“With the fourth wave being driven by the more contagious Delta variant, and with kids returning to school shortly, we have decided to take this additional precaution in order to further protect our staff and customers,” the gym wrote on Instagram.

“Full vaccination greatly reduces the risk of contracting the virus. Because it appears vaccination does not eliminate the risk of transmission, masks will continue to be required at all times.”

As of August 30, entry to True North Climbing will be limited to those who have been fully vaccinated for at least two weeks.

The gym noted that, for the time being, the policy would rely on the “honour system”— staff and customers will have to attest to being fully vaccinated before entering.

Once the government implements a “secure and reliable” proof of vaccination system, True North Climbing said it would use that to verify immunization status.

Within the last two weeks, the City of Toronto, TTC, Toronto District School Board, and several major hospitals have all announced that vaccines will be required for their staff.

Mayor John Tory and Liberal Leader Justin Trudeau have both publicly backed a vaccine passport system for the province.

“I believe such a provincial plan is the best thing we can do right now to protect these businesses and other places of work from being closed down again due to a surge,” Tory said earlier this month.

At a campaign stop last week, Trudeau said it was time for Ontario Premier Doug Ford to “listen to public health officials” and implement a proof of vaccination system.