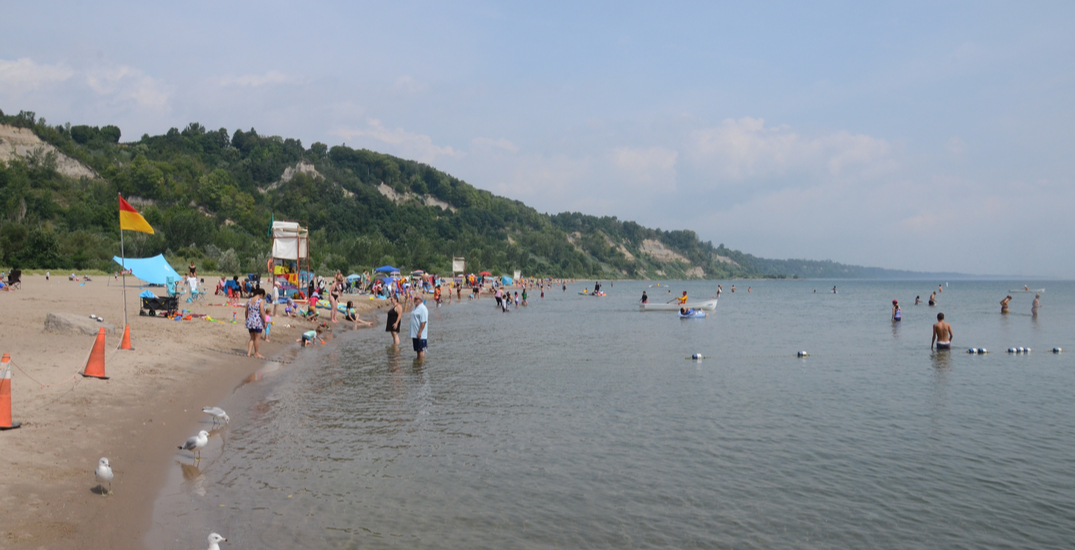 Ontario’s top doctor is urging vaccine-hesitant people to book their shots to stem a growing fourth wave of COVID-19 infections.

“The fourth wave is primarily being fuelled by the unvaccinated among us,” Moore said.

But he stopped short of suggesting the province would implement a vaccine passport system similar to British Columbia’s or Quebec’s, where provincial law says individuals must show proof of immunization to dine at restaurants, attend sports games, and go to concerts.

Instead, Moore echoed Health Minister Christine Elliott by pointing to a forthcoming federal vaccine passport and saying that Ontarians can download a PDF receipt of immunization and businesses can ask for it if they wish.

The Ontario Chamber of Commerce has pushed back against the idea of asking for the PDF receipt, saying it’s too easy to forge and that individual businesses shouldn’t be responsible for coming up with a patchwork set of rules.

To date, more than 82% of Ontarians have gotten at least one dose of vaccine, and 75% have both doses.

The province has met its original targets to lift Step 3 restrictions, but Moore said those targets were developed with the Alpha strain in mind — and the province needs higher rates to contain the more transmissible Delta variant.

He used some of his time during the Tuesday press conference to assure Ontarians that the vaccine is safe and effective, even during pregnancy, and said there is no data to suggest it can cause fertility issues — as some rumours say.

“Parents with young children — you also need to be vaccinated,” he said. “Our youngest Ontarians, 11 and below, don’t have a choice. No vaccine is available to them yet. So surround them with those that are vaccinated — it’s called cocooning.”

He also encouraged Ontarians aged 18 to 29 to get their shot, saying only 74% have received a first dose — lower than the rate for the general population.

“We really need to get these rates higher. This age group is very social, and this is where the virus needs to survive.”