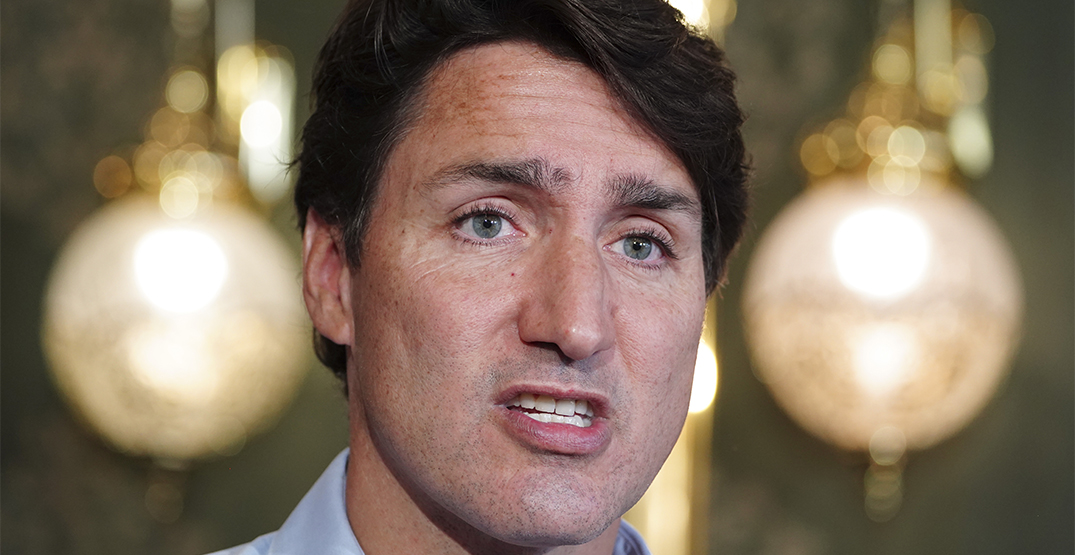 Speaking at a local restaurant alongside Mayor Bonnie Crombie, Trudeau said he hopes Ford follows the example of Quebec and British Columbia, where people will need to show proof that they’re fully vaccinated to visit gyms, restaurants, and other non-essential businesses.

“It’s time for him to listen to public health officials,” Trudeau said. “A vaccine mandate for non-essential businesses is a good idea. It keeps people safe, it encourages everyone to do the right thing, it keeps our businesses open, and it keeps our economy rebuilding.”

Trudeau announced he’ll create a $1 billion proof of vaccination fund if elected. He promised the federal government would pay for development and rollout of provincial programs that mandate vaccination for participation in recreational activities.

But Ontario’s provincial government is not on board.

Ivana Yelich, spokesperson for the Ontario Premier, only said the government will “respond accordingly” to the Delta variant.

“Ontario has put forward the most cautious reopening plan, which includes some of the highest vaccination thresholds, maintaining masking in public indoor spaces, as well as capacity limits and distancing requirements,” she told Daily Hive in a statement.

Health Minister Christine Elliott has previously said the PDF receipts Ontarians get after their vaccine appointments should be sufficient proof for individual businesses who want proof of immunization.

The Ontario Chamber of Commerce has joined in calls for vaccine passports, saying it’s unfair to rely on local businesses to create their own patchwork system of rules.

Right now 83% of Ontarians 12 and up have at least one shot, and 76% have two shots. Public Health Ontario said this week that 100% of people 12 and up will need to be vaccinated to achieve herd immunity against the more transmissible Delta variant.