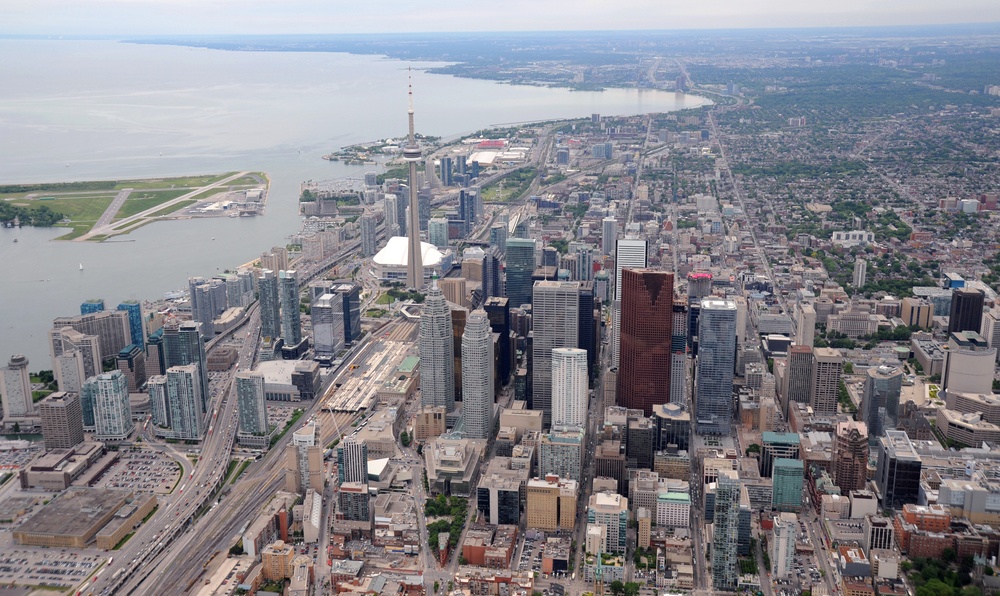 The Toronto Real Estate Board (TREB) is urging the provincial government not to impose tax on foreign buyers, a day after Ontario Finance Minister Charles Sousa said he’s considering the option to cool down the housing market.

Toronto’s housing market has been on a hot-streak for years now, with a strong start in 2017 that saw a supply shortage mark a more than 15-year low.

The tax would be in addition to existing provincial taxes on home buyers, including the land transfer tax that they already pay, according to TREB. “An additional tax on foreign buyers would do little to address the real problem facing the GTA housing market.”

Minister Sousa initially said that he would not consider such a tax last year, after British Columbia imposed a 15 per cent land transfer tax surcharge on foreign buyers in July 2016.

“When the idea of introducing a foreign buyer tax in Ontario surfaced last year, TREB cautioned it would be a knee-jerk reaction before knowing whether a problem existed. There was little in the way of reliable data on the issue,” said TREB President, Larry Cerqua in a statement.

TREB commissioned Ipsos to conduct a survey in the fall of 2016 and found that only an estimated 4.9% of GTA transactions involved a foreign purchaser. It also found that the vast majority (80%) of foreign buyers purchased a home as a residence, a home for another family member to live in, or as an investment to rent out to a tenant. Said Cerqua:

The fact that most foreign buyers are looking to purchase a home for their family, for personal use, or to provide a tight rental market with much needed supply is something to be encouraged, as these actions are essential to Ontario’s economic success. We can’t forget that immigration is the key driver of population growth in the GTA and, therefore, a key driver of economic growth as well.

Cerqua also added that imposing a tax on foreign buyers will not have the desired effect of cooling the housing market, and in fact, it could create adverse effects on the national, provincial and GTA economies.

“It will do little to correct the real issue impacting housing affordability, which is the lack of available housing supply,” he said.

Demands for home were up over the past year, and there was a constant shortage of new listings. TREB’s February listings were down 12% from last year, and housing costs continue to escalate because of that.

“The provincial government should work with municipalities and related industry stakeholders to look at ways in which the supply of housing could be increased, including, potentially revisiting land use designations in built-up areas to allow for a broader array of home types to be built, streamlining the development approvals process, streamlining the permit process, and examining ways to incentivize land owners to develop,” said Cerqua.