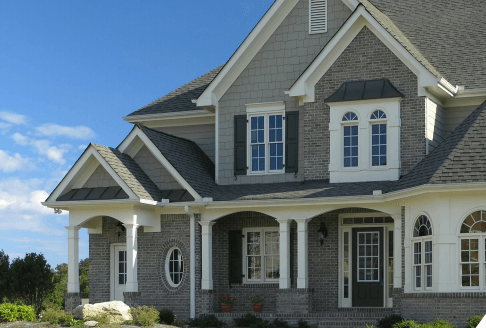 If it seems like the housing market is over the top right now, that’s because it is.

After a recent report that the cost of detached homes in the Toronto area has gone up to $1.3 million, it looks like this has only pushed the demand in the city.

Due to low inventory and high demand for single-family homes, the Greater Toronto Area is experiencing strong demand for luxury properties. So much so that sale of $3 million-plus homes saw an increase of 86 per cent in the GTA in the last year. According to a Spotlight on Luxury report by Re/Max, sales of homes priced over $1 million were up year-over-year in Toronto, Vancouver (BC), Calgary (AB), Victoria (BC) and Oakville in the first nine months of 2016.

Vancouver’s high-end property sales has since experienced a slowdown, in part due to the tax on foreign buyers which was introduced in August. In Toronto, however, the demand remains strong.

“Demand for luxury homes remains very strong in the Greater Toronto Area, driven mainly by local move-up buyers, though foreign buyers continue to play a significant role as well,” said Pamela Alexander, CEO and Regional Owner, RE/MAX INTEGRA. “While there has been speculation that Toronto would see an increase in off-shore buyers as a result of the recently implemented foreign-buyer tax in British Columbia, we have not seen this effect to date.”

The high demand in the GTA has resulted in a spillover effect on neighbouring markets, including suburbs like Oakville where sales of $1 million-plus homes has increased by 111 per cent in the past year. That is correct, 111 per cent. According to Re/Max, the increase is driven by price appreciation throughout the market, as well as increased interest from foreign buyers.

Back in Toronto, luxury condos have also experienced significant growth. Condos for over $2 million rose by 42 per cent compared to the same period in 2015.

In case you weren’t feeling bad enough, these trends are expected to continue throughout the year.