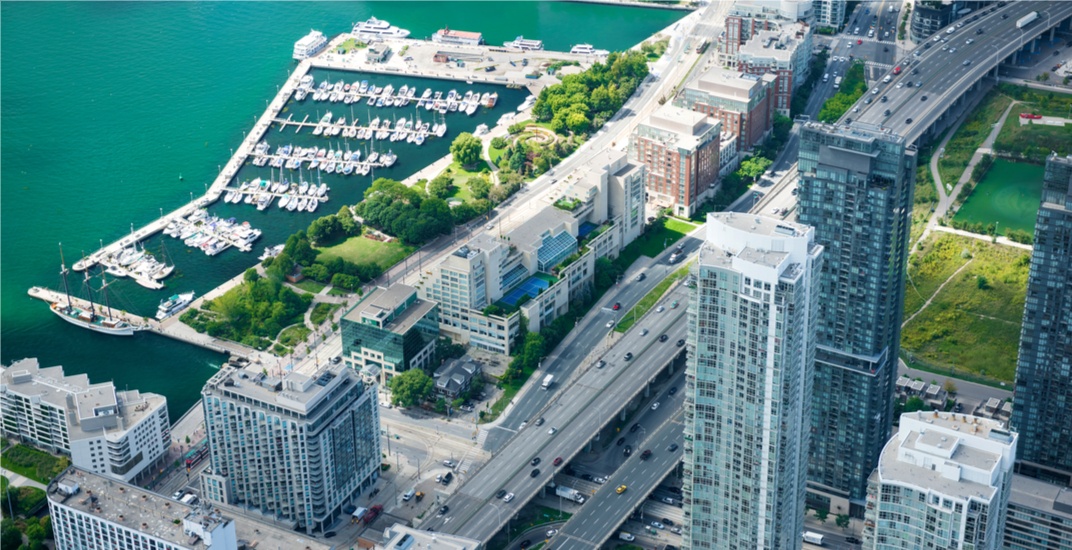 It was another month of declining numbers when it came to home sales in Toronto.

The Toronto Real Estate Board (TREB) reported that Toronto home sales were down by 35% this past month compared to September 2016.

As sales dipped, the number of new listings went up by 9.4%, a positive sign in comparison to past listing numbers.

“The improvement in listings in September compared to a year earlier suggests that home owners are anticipating an uptick in sales activity as we move through the fall,” said TREB president Tim Syrianos in a release. “As we move through the fourth quarter we could see some buyers moving off the sidelines, taking advantage of a better-supplied marketplace.”

The biggest increase in price was experienced by condo buyers. The condo market saw a massive bump of 24% compared to last September, and the average price is now $554,069.

But besides the condo market,  the city is generally experiencing more balanced conditions.

“With more balanced market conditions, the pace of year-over-year price growth was more moderate in September compared to a year ago,” said Jason Mercer, TREB’s director of market analysis. “However, the exception was the condominium apartment market segment, where average and benchmark sales prices were up by more than 20% compared to last year.”

According to Mercer, tighter market conditions for condos follows consumer polling results from the spring that pointed toward a shift to condos in terms of buyer intentions.

That, and no one can afford those million dollar homes for the most part.