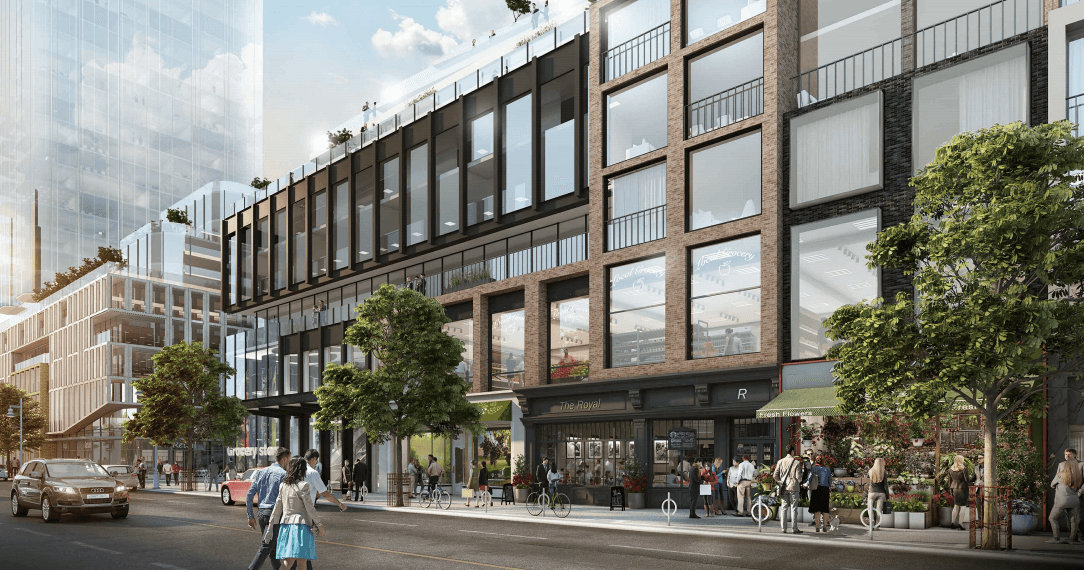 A project years in the making is now officially being reviewed by the City of Toronto.

The Bloor and Dufferin development application was submitted on September 22, and is the first steps in potential changes to the major intersection.

After the Toronto District School Board declared the Bloor and Dufferin site as surplus in 2014, Capital Developments and Metropia were selected to redevelop the 7.3-acre TDSB property, according to the project website.

And now, the plan has been unveiled.

“The development of the subject site presents a rare opportunity in the City of Toronto to create a new, large scale, mixed use community. The development of the master site plan involved careful consideration of an appropriate mix of uses, community facilities and parkland, structured on a clear and coherent site design,” reads the proposal submitted to the City. 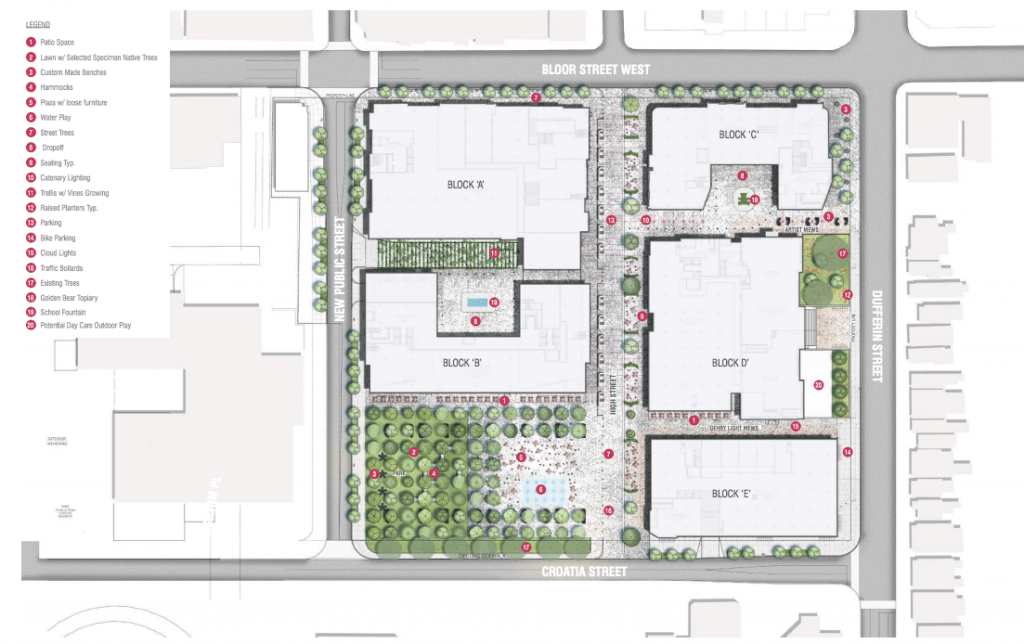 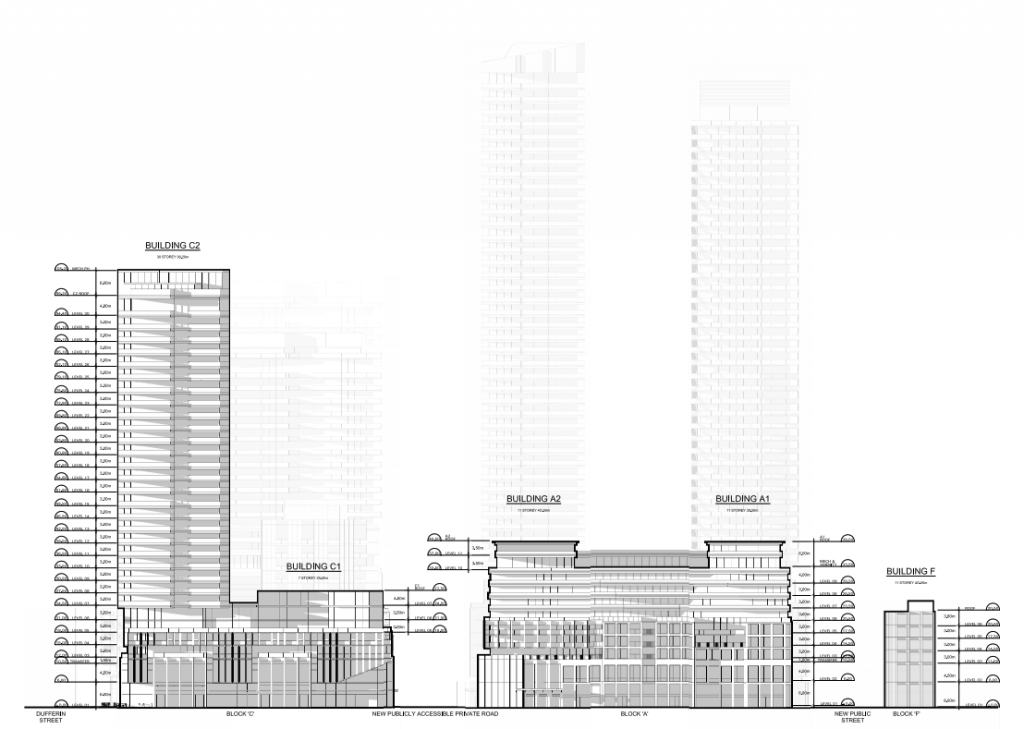 The project outlines a plan that includes diverse housing options to accommodate everyone from students to families. They also plan to create and explore affordable housing options with the City of Toronto.

As well, according to the Toronto District School Board, a new school will be built on the site of the former Brockton High School at Bloor and Dufferin. This is part of the multi-million dollar redevelopment plan in the area. The school school is tentatively planned to open in September 2021.

The project is currently being reviewed by the City. 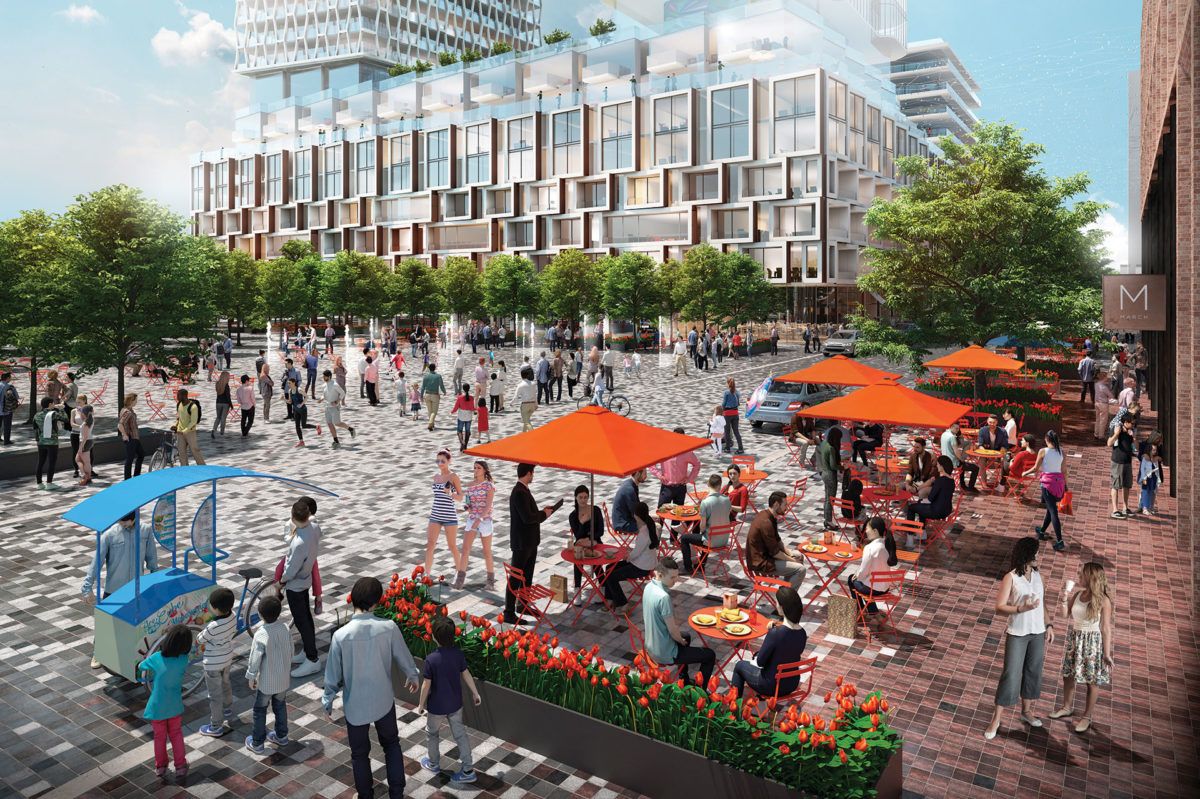 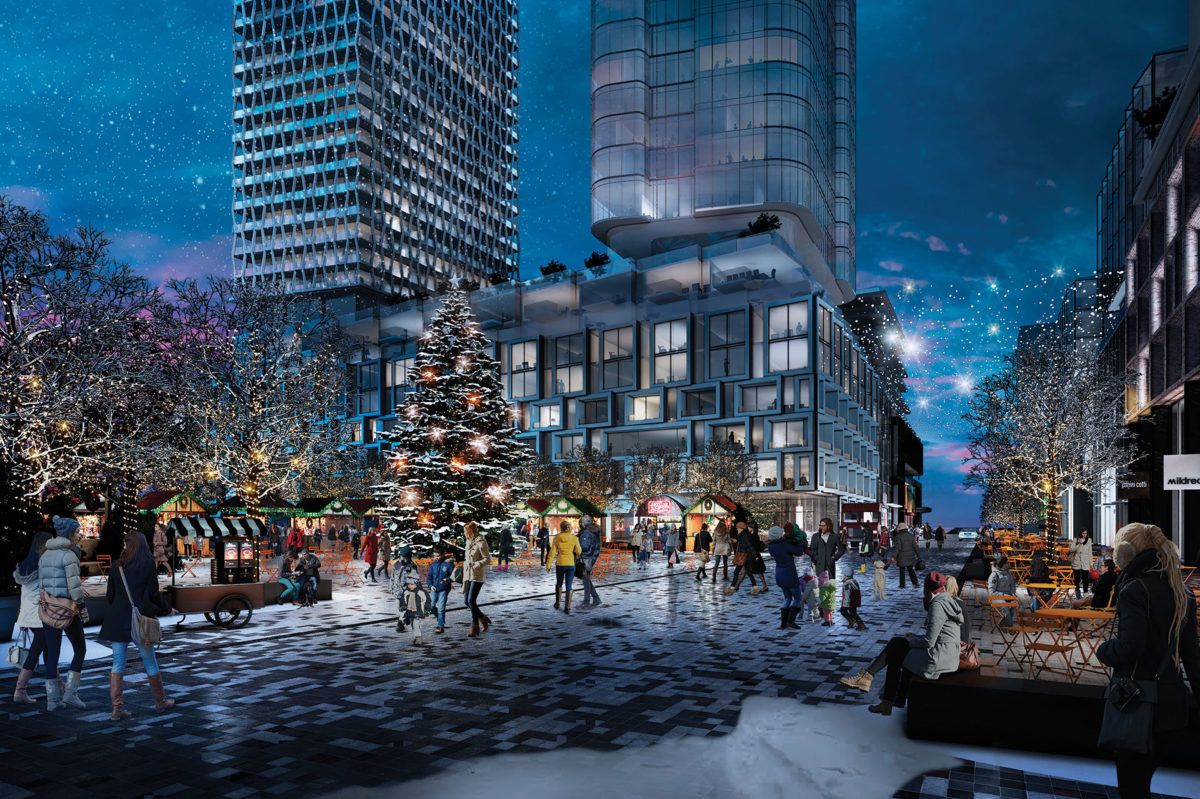 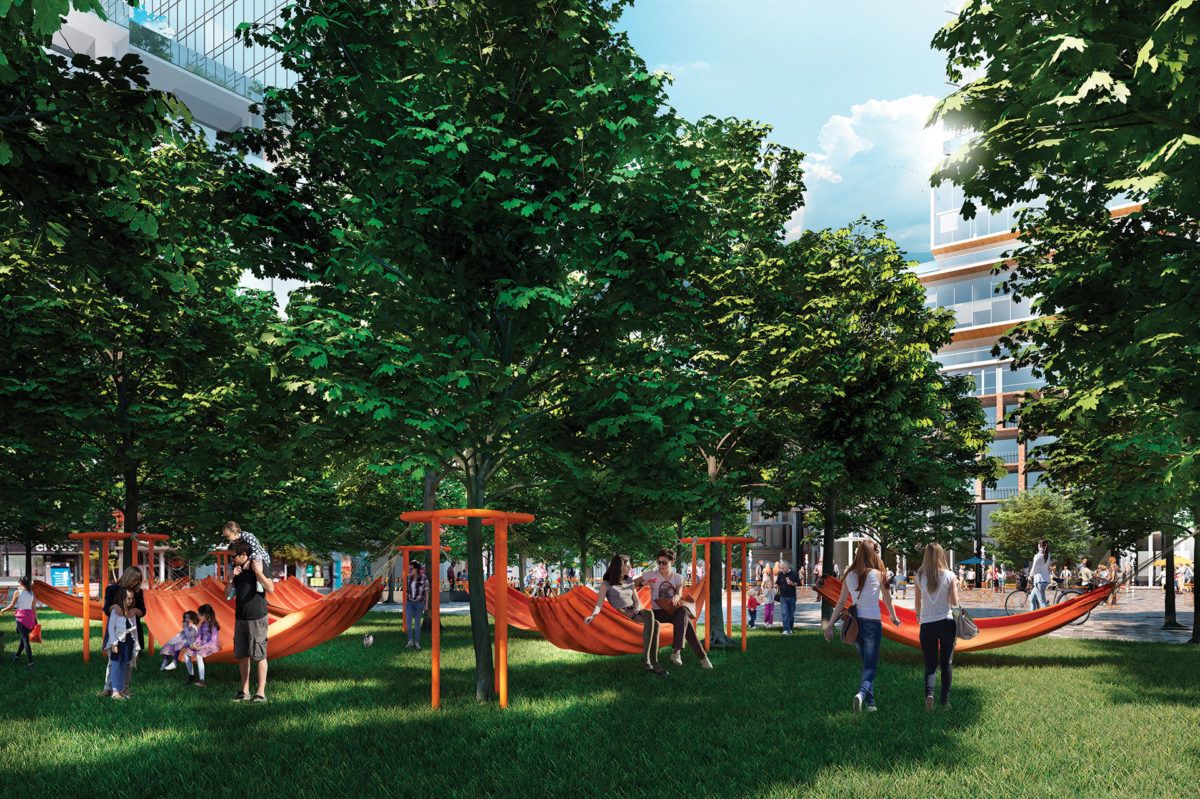 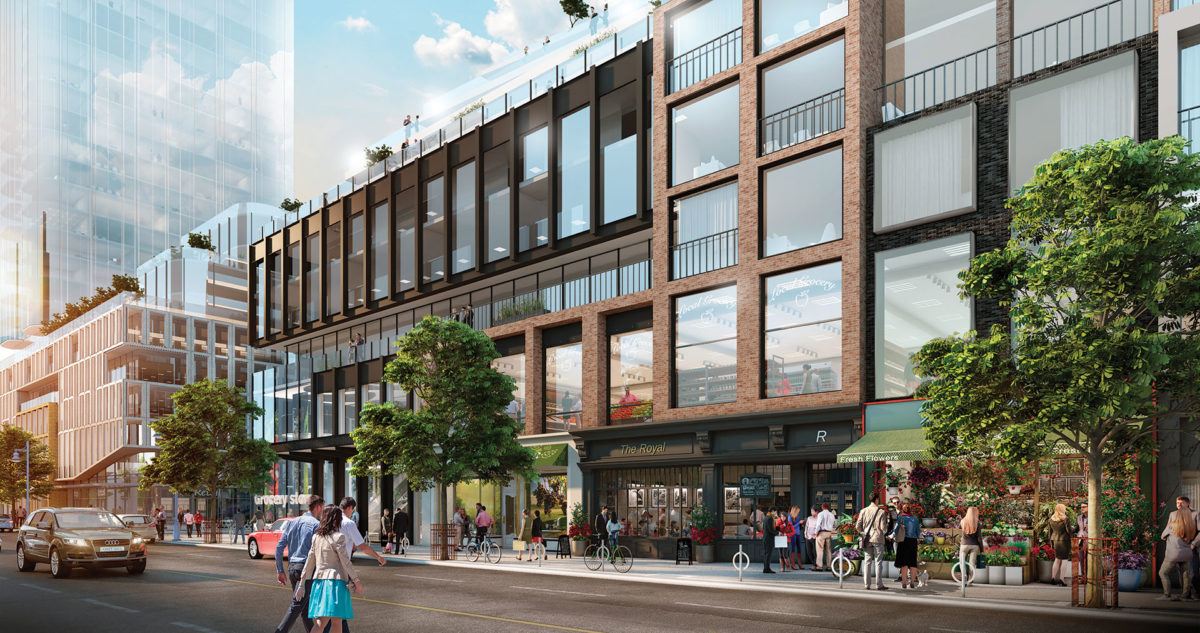 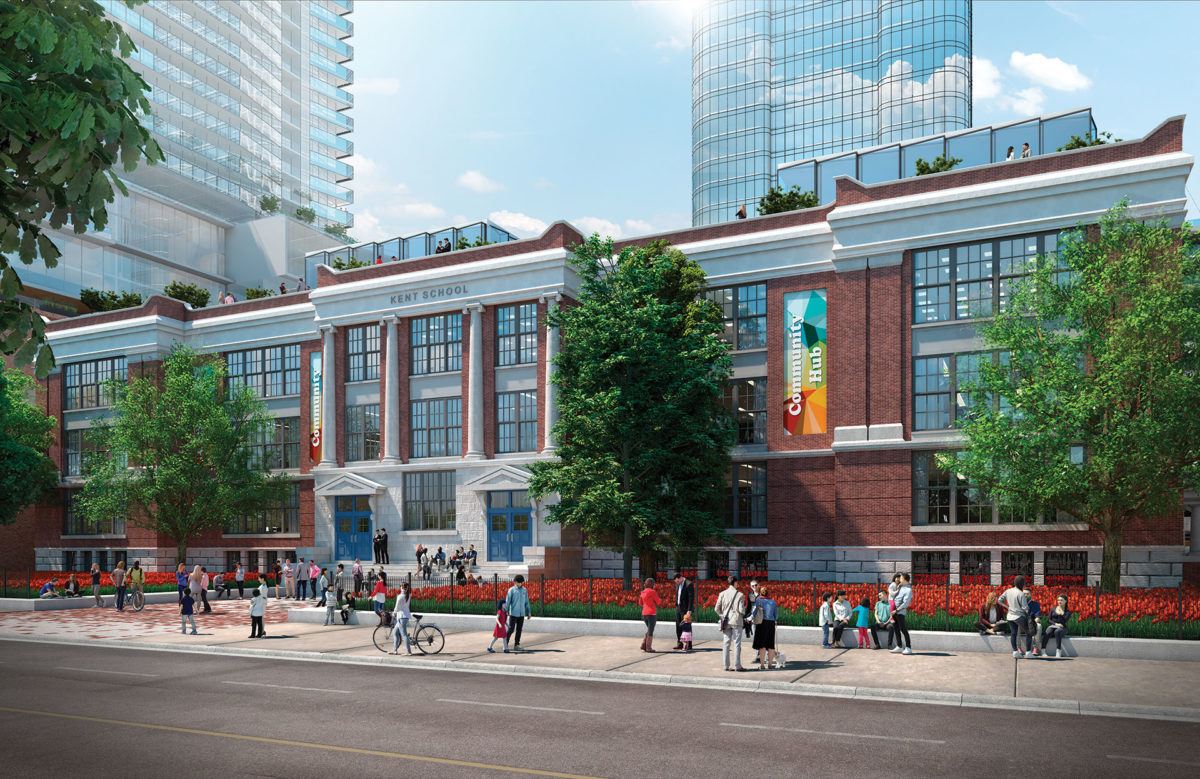 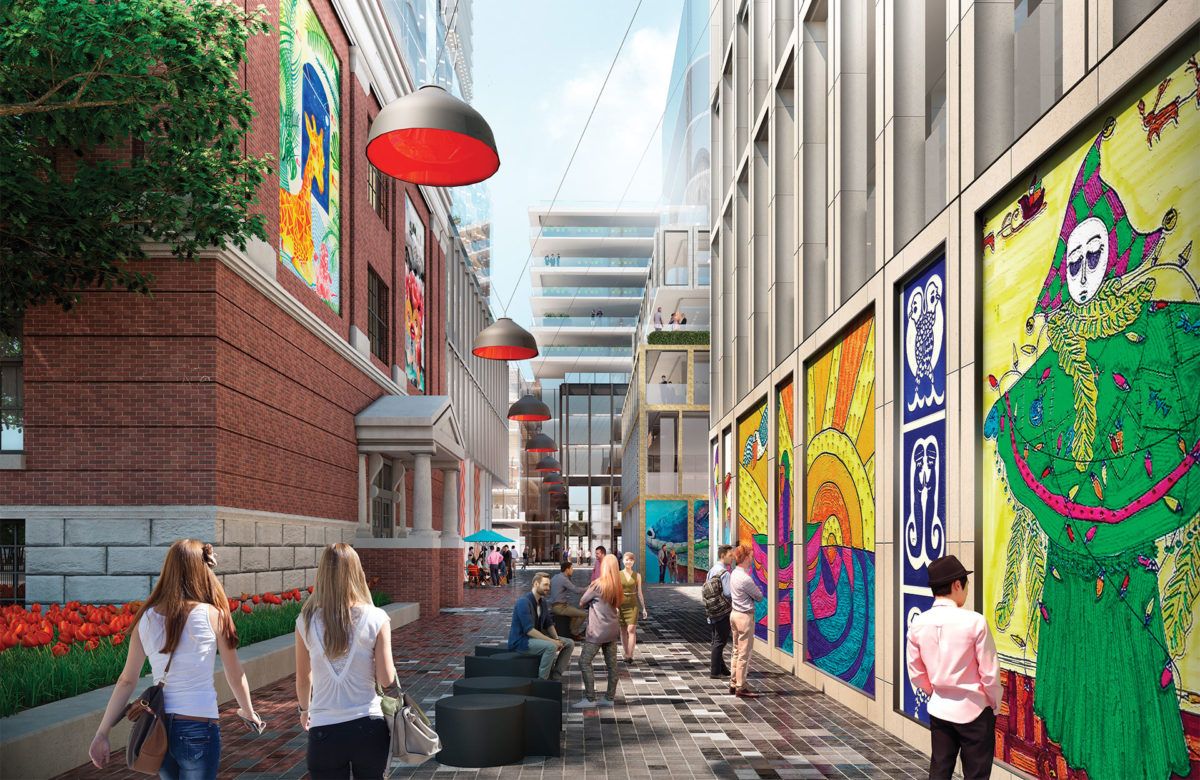