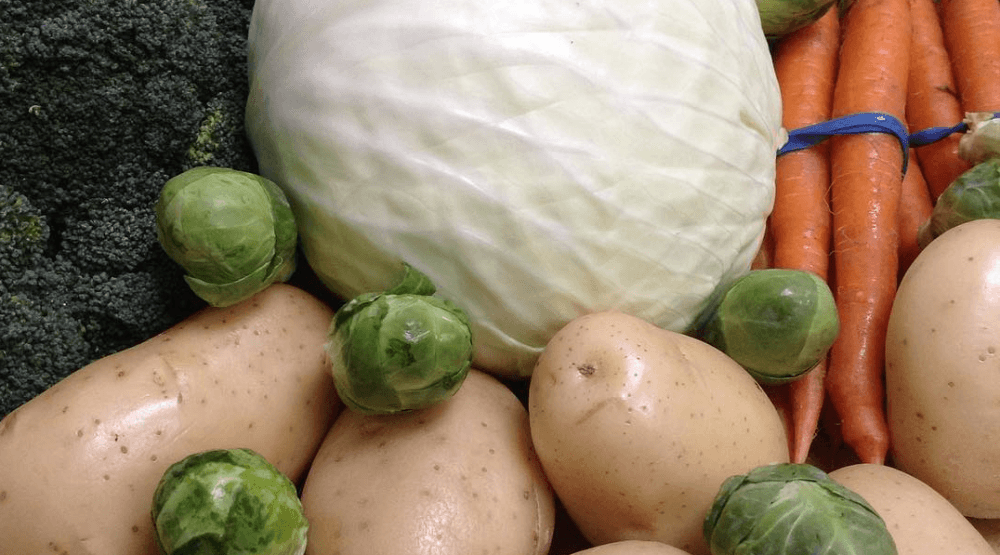 As previously announced, Trashed & Wasted is a charity event all about “rethinking food waste, repurposing trash, and reclaiming refuse.” And now, tickets are on sale.

“We have come to live in a disposable society… And rarely is the reckless disposability more shocking than when it comes to food. Every day, tons of edible food is wasted in this city. We allow it to rot in our fridges, grocery stores prematurely dispose of ‘expired’ products, and restaurants watch bins fill up with perfectly good but uneaten ingredients. And, while so much is thrown out, thousands of people go hungry.”

The Toronto event is the first of its kind and draws inspiration from food waste movements around the world including the 2015 restaurant pop-up wastED , as well as, the recent Olympic games in Rio during which Italian chef, Massimo Bottura along with fellow chefs Alain Ducasse and Joan Roca turned food scraps from the Athlete’s Village into meals for the homeless.

So what’s on the menu?

Well, that depends entirely on what’s in the trash in the weeks leading up to the event. Participating food and drink contributors include:

Drinks-wise, expect local brewers, distillers and drink experts will concoct beverages from repurposed ingredients. Distilled spirits from the fruit pulp by-product of juicing, a craft beer made from bakery bread scraps, and possibly a milk vodka made from leftover whey, are all on the table.

Attendees can also look forward to artworks and installations onsite, including booths made from disposed and found object made by local artists and designers like Elee Design, Sumo Project, Paradigm Architects, David Reale Design.