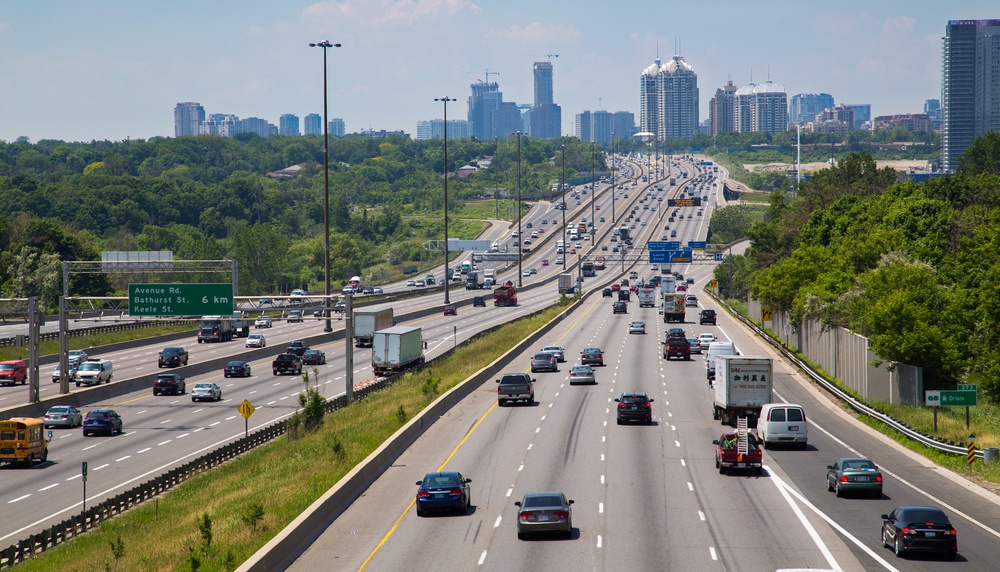 “We owe it to drivers, cyclists, pedestrians and transit riders to make sure our city moves in the best way possible,” Tory said in a release. “While we have made progress improving how you get around, we can always do more. I am determined to deal with the congestion choking our roads. I’m here today to highlight the next steps we’re taking to tackle Toronto’s traffic because you deserve a better commute.”

The police’s one week enforcement campaign focuses on traffic congestion and gridlock in the downtown core. Ending on September 22, police say there will be zero tolerance for vehicles found blocking and congesting rush-hour routes.

Rush hour enforcement in the core 2day. #Gridlock can b reduced if all rd users follow the rules. Here are some of the charges u may face pic.twitter.com/C2ABNZBN0t

But the Mayor has more long term plans when it comes to the city’s roads. Part of Tory’s updated traffic plan include:

We owe it to drivers, cyclists, pedestrians and transit riders to make sure our city moves in best way possible. #getTOmoving. pic.twitter.com/Y5QiZXMcPr

“Over the last three years, we have finally focused on fighting traffic in Toronto and improving commute times,” said Tory. “This problem didn’t happen overnight and it won’t be solved overnight but I am determined to build on the progress we’ve made and continue the fight each and every day.”

For Toronto police’s blitz this week, parking Enforcement Officers and police officers from Traffic Services will be in the downtown core to tackle gridlock by ticketing and towing vehicles obstructing the rush-hour routes.

Since January 1, 2017, Parking Enforcement has issued 57,025 parking infractions and towed 11,884 vehicles from the city’s rush-hour routes.