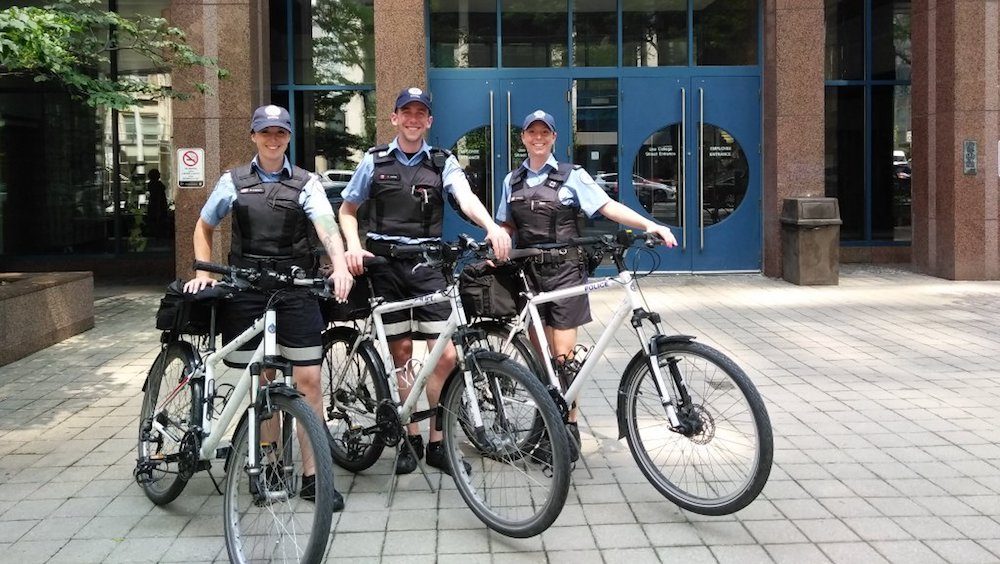 After the support the city has shown for parking enforcement officer Kyle Ashley, officers Sabrina Kloetzig and Erin Urquhart will now be joining Ashley on the roads.

Once again #BikeTO spoke & @ParkingTPS listened. Proud to announce the intro of your Bike Lane Support Squad. 3 x FT🚲👮M-F (E&W). For you. 😊🙋 pic.twitter.com/wXjlMfooiA

“Feel free to engage and embrace them the same way you all have me,” wrote Ashley on his Twitter account. “You all asked for clones…they’re pretty darn close.”

According to officer Ashley, Kloetzig and Urquhart will be focusing on lanes east of Spadina, while he monitors bike lanes west of Spadina.

And feel free to engage and embrace them the same way you all have me. You all asked for clones…they’re pretty darn close!

And the bike lane enforcement squad is already hard at work, and just like Ashley, they have documented their work on social media.

Sabrina already at it on Gerrard st. all three of us are riding together @TPS_ParkingPal. Say hi, we’ll be makin our way to Adelaide #biketo pic.twitter.com/KaVsx3J9GN

So stay off the bike lanes, drivers… or a $150 ticket may await you.