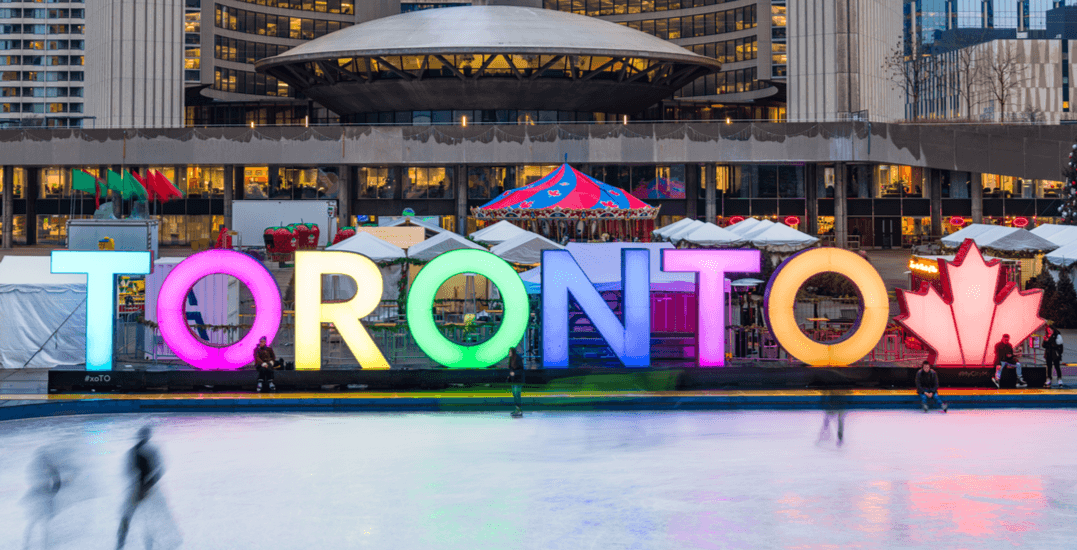 It’s hard to believe that December is nearly here. But with the start of the new month comes a ton of awesome events.

Don’t worry if you don’t know what’s going on, we’ve rounded up the top events of the week for you.

What: Toronto’s annual Jiggle Ball returns to Queen West next week. Featuring some of the city’s best bartenders, the light-hearted competition raises funds in support of Nellie’s Shelter. You can partake and enjoy unique and inventive jello-shots knowing that the fun time contributes to a good cause.

Bill and Hillary Clinton in Toronto

What: Bill and Hillary Clinton are stopping in Toronto this month as part of  “An Evening with President Bill Clinton and former Secretary of State Hillary Rodham Clinton.” The tour will feature joint on stage conversations with the two leaders, sharing stories and inspiring anecdotes that shaped their historic careers in the public service, while also discussing a variety of issues of today and the future.

What: John Legend released his first Christmas album this fall, which is accompanied by a 25-date holiday tour with a stop in Toronto this November. Look forward to an evening of holiday classics sung by the legend himself.

When: November 27
Time: 8 pm
Where: Sony Centre for the Performing Arts, 1 Front Street East
Price: From $120

What: The 20th edition of the Canadian Pacific Holiday Train will travel across Canada this holiday season and will be making a stop in Toronto on Thursday, November 29. This year, two trains will be travelling through the US and Canada to bring holiday cheer to 164 communities and collect donations for local food banks.

When: November 30 until mid-February
Time: 7 pm
Where: At the foot of Leuty Avenue, The Beach
Price: Free to visit