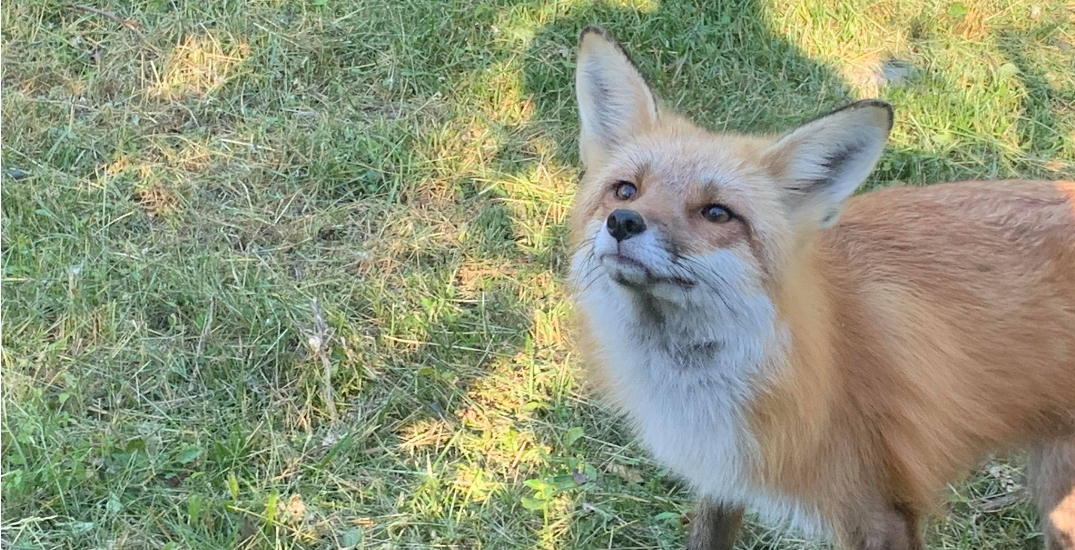 The Toronto Zoo is searching for a red fox that escaped from his enclosure last month.

On the night of September 12, the young fox named Todd dug a deep hole on the edge of his enclosure, found a gap to squeeze through, and took off.

Despite “extensive searches” of the area, the zoo said he has not been found in an October 8 Facebook post.

Todd was found in Milton in late 2020 exhibiting “abnormal behaviour”— he’s not afraid of people.

The Toronto Wildlife Centre took him in and determined that he was likely hand-raised, and therefore not a good candidate for release.

The zoo agreed to take Todd, and he moved into the former wolf habitat in June.

The space was outfitted with dens to shelter, elevated areas to explore, and other features to encourage natural behaviour.

“Keepers have been watching for signs of him, but he has not yet been found,” the zoo said. “Red foxes are native to Ontario, and we hope that he is able to adapt to life in the wild.”

Anyone that lives near the zoo and sees a fox that is acting tame or approaches them is asked to call the zoo at 416-392-5901.