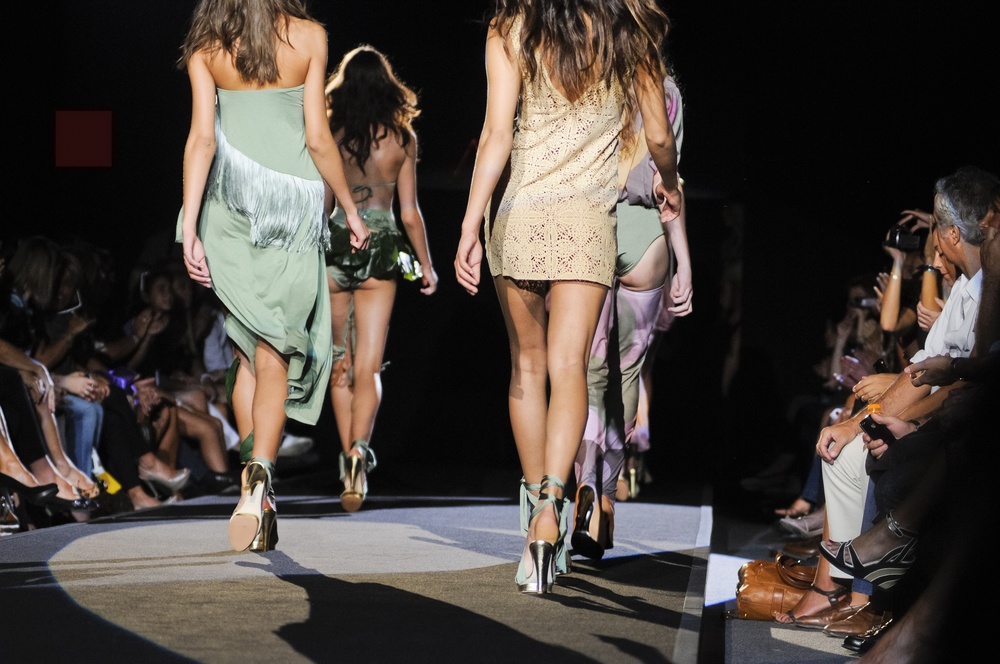 After the surprising cancellation of Toronto Fashion Week last summer, it was unclear what the city’s fashion landscape would look like.

A few months later, Toronto Men’s Fashion Week announced a Toronto Women’s Fashion Week for 2017 in an Instagram post. At the time however, nothing was confirmed. But a confirmation of the event has finally come through.

The newly launched fashion week will bring back a major women’s fashion event to the city, while helping the nation’s most esteemed designers show off their runway looks.

“We are very excited to partner with the global brands of Maybelline New York, Redken 5th Avenue NYC, and essie, known for their beauty expertise and unparalleled creativity,” said Jeff Rustia, Executive Director and Founder of Toronto Women’s Fashion Week, in a press release. “No doubt, they are a perfect fit with Canada’s newest, most prominent women’s fashion week devoted to showcasing the country’s most iconic designers and the next generation of emerging talent.”

There is currently no further information about the inaugural Women’s Fashion Week.