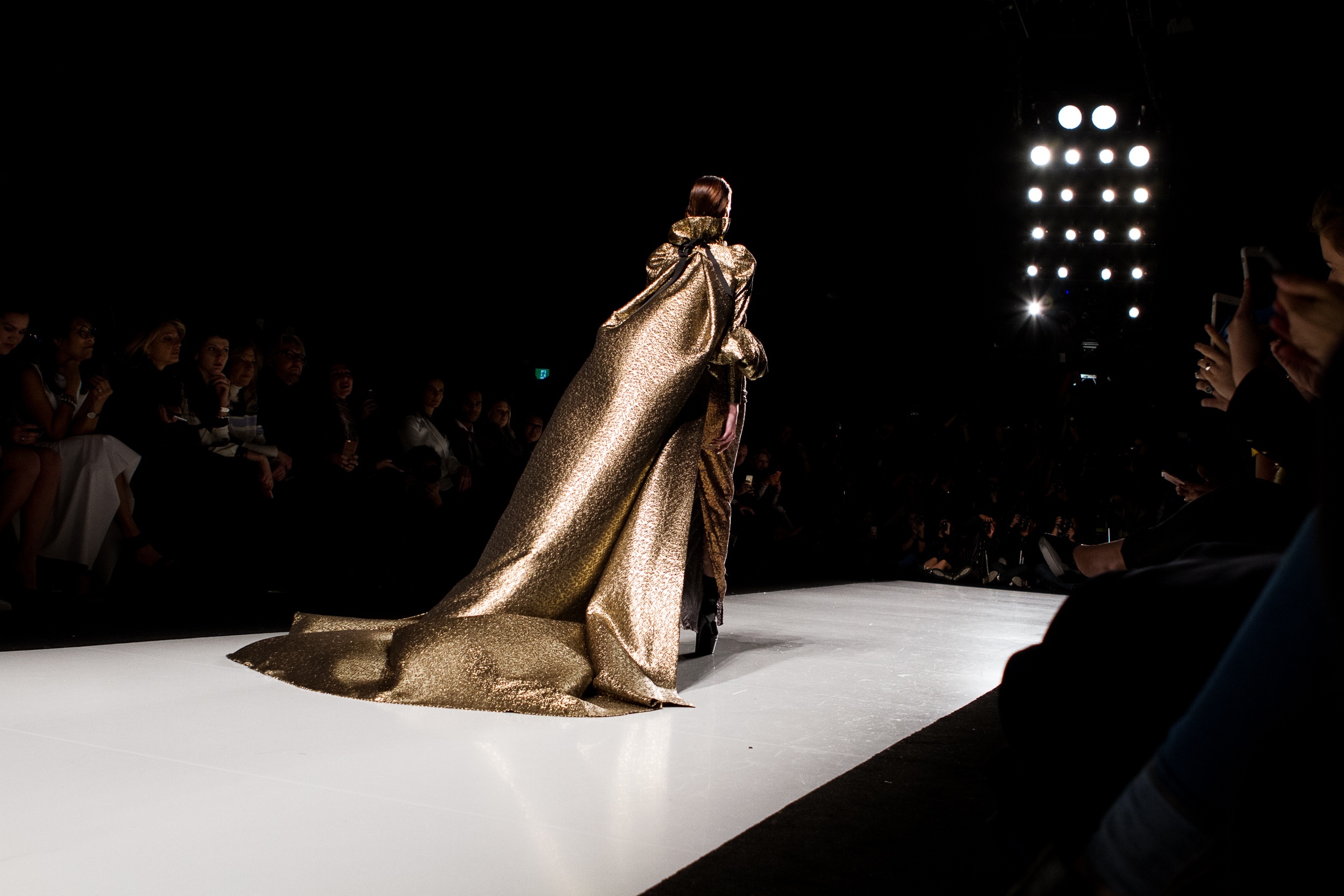 The local fashion industry was hit by a surprise this morning, as the largest fashion event in Toronto has officially been cancelled.

According to a Canadian Press interview with organizers, IMG Canada could not secure enough local support for this year’s Toronto Fashion Week event.

Toronto Fashion Week was a staple attraction in the city, and involved international and local designers. After a six-season deal with World MasterCard, IMG rebranded the event earlier this year. But ultimately the lack of support took its toll, leading to the major event’s cancellation.

In the interview, Catherine Bennett, senior vice-president and managing director of IMG Fashion Events & Properties, said that the organizers felt like it was time to make a change in the city. “We are constantly evaluating our fashion properties to make sure that they best meet the needs of designers and the industry — both locally and internationally — and we felt like the time had come to make a change in Toronto,” said Bennett. “We really felt that our Canadian fashion footprint was not generating the local commercial funding that we really required in order for us to continue producing the event to the highest standard that, really, the industry deserves and the designers in Toronto deserve.”