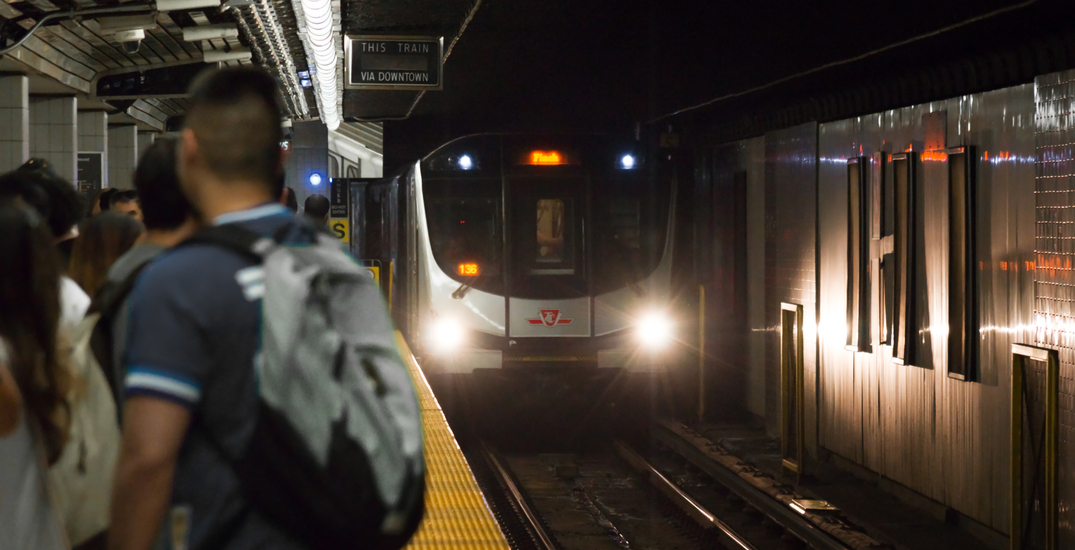 A woman is suing the TTC for $1 million after she was pushed on the tracks in an unprovoked attack last month.

Shamsa Al-Balushi was stuck on the tracks for thirty minutes on April 17 before help arrived, according to her lawyers. A statement of claim was filed on Wednesday.

Al-Balushi and her lawyers argue that the TTC didn’t “implement sufficient safety protocols on the subway platform,” and that there were unnecessary delays in first responders getting her out of harm’s way.

Al-Balushi was trapped in a crawl space when a train came into the station. Her lawyers argue that not enough was done to stop service on the line. The incident happened at around 9 pm on a Sunday evening, and regular service resumed shortly after 11 pm.

She has continued taking the TTC to work as she doesn’t have a car, which her lawyers say has been damaging to her mental health. During the incident, she broke multiple ribs and injured her neck and back.

“Shamsa’s continued reliance on the TTC has substantially contributed to the deterioration of her mental health since the incident,” her lawyers said.

On April 18, Edith Frayne was arrested and charged with one count of attempted murder in connection with the incident.

The case has not yet been tested in court.