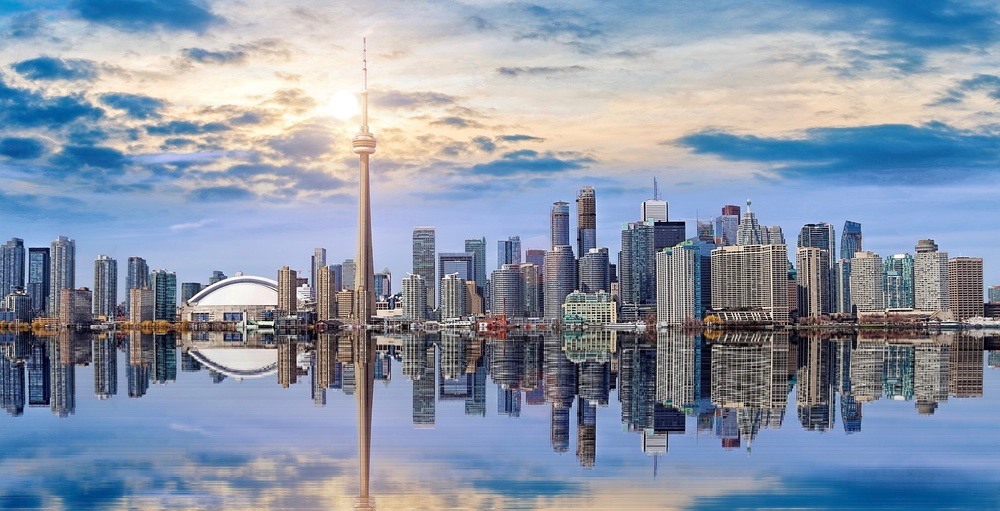 Well Toronto, the weekend is finally within reach.

If you haven’t had a chance to make any plans yet, there’s plenty to see and do over the next few days, and we’ve rounded up the best weekend events. From a multi-day music showcase hosted by Red Bull to the 13th annual Cask Days Beer Festival, here are the top 25 weekend events happening in and around Toronto.

What: Are you ready to dive, dodge, dip, duck and dodge, Toronto? This week, Toronto will be hosting the sixth annual World Dodgeball Championship, bringing together players from around the world. This is the first time Canada is hosting the tournament and is looking to defend its gold medal from 2016. Tickets can be purchased online and range from $25 to $70.

When: Now until October 21, 10 am to 5 pm
Where: Markham Pan Am Centre, 16 Main Street Unionville, Markham

What: Happening in Hamilton, Ontario, NOSH offers a full week of culinary adventures and events in this October. The city-wide food fest returns in 2017 for its sophomore year with the intent of outdoing the 53 food events held during the festival’s inaugural event.

When: Now until October 22
Where: Restaurants and event venues in Hamilton

When: October 19 to 21
Where: Location to be announced

When: October 19 to 21
Where: Various locations throughout the city

When: October 19 to 29
Where: Harbourfront Centre, 235 Queens Quay West

When: October 20 to 21
Where: Evergreen Brick Works, 550 Bayview Avenue

What: The wait is finally over, after months of anticipation, Japanese retail giant MINISO is set to open its first Ontario location at Pickering Town Centre this Saturday. Pickering Town Centre invites all residents and people from the surrounding area to attend the opening celebrations.

What: Canada’s largest festival of zines and underground culture returns to the Art Gallery of Ontario this fall. Check out hundreds and zine, book, and comic creators and well as talks and workshops.

When: October 22
Where: Yorkville and Kensington