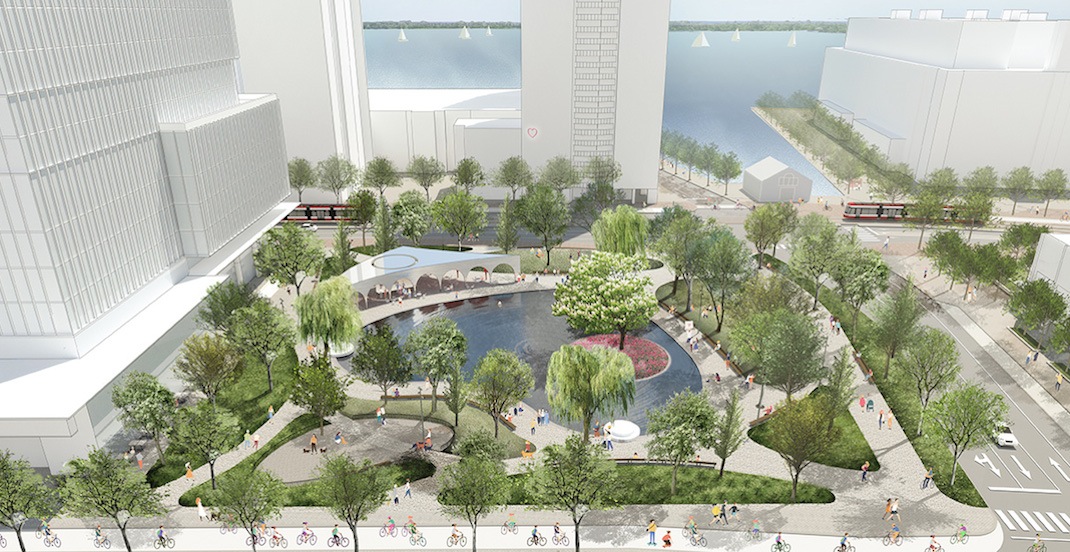 Toronto’s waterfront is going to get a major overhaul, and a new contemporary and inviting space called the Love Park is one of the new additions.

Located at the southern foot of York Street, Love Park will be approximately 8,000 square metres (2 acres) and will sit between the southern extension of the Financial District and the York Quay residential neighbourhood.

The new park will occupy the site of the former York-Bay-Yonge eastbound off-ramp from the Gardiner Expressway, which was removed in 2016-2017.

Designed by Montreal-based firm Claude Cormier + Associés, the Love Park was designed as part of a months-long international competition for the designs of York Street Park and Rees Street Park. The winning design was chosen by Waterfront Toronto and the city’s department of Parks, Forestry, and Recreation.

According to a release from the designer, Love Park will serve as a local park for Toronto’s diverse mix of residents, workers, visitors and tourists located in the burgeoning Waterfront neighbourhood.

“Comfortable for the body and invigorating for the mind, Love Park will become another urban catalyst, similar to our other Toronto projects that playfully compel people to give in to their heart’s wish to just let themselves feel good.” 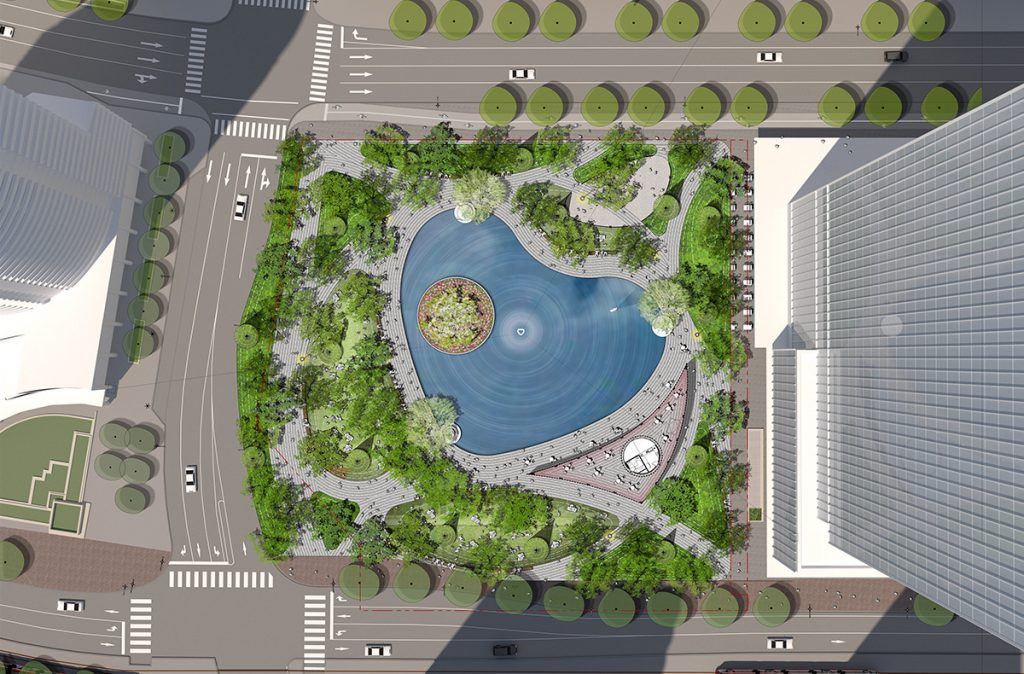 Here you’ll find an inviting central water feature, in a heart shape none the less, which will be surrounded by a lush, green perimeter providing visitors with a relaxing escape from the hustle of the city.

The park will be home to a covered pavilion, making the space appealing for both winter and summer use. 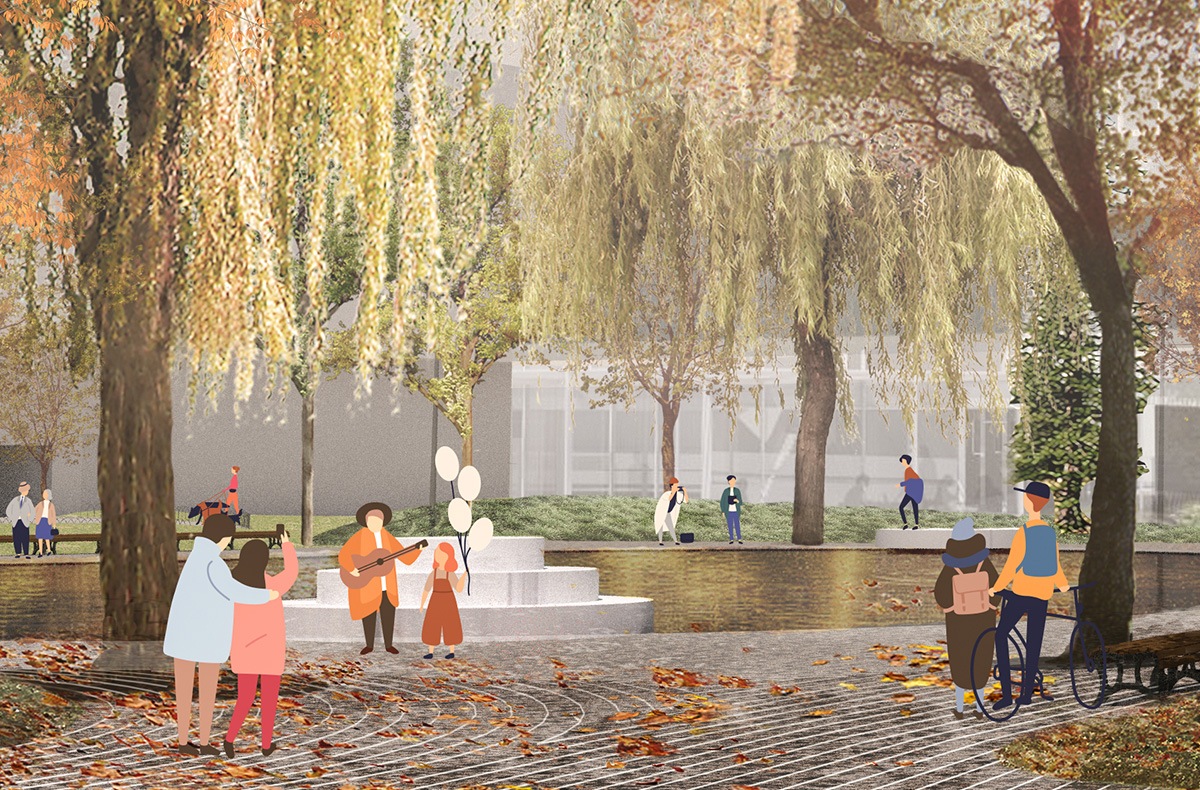 Throughout the year, visitors will be able to enjoy a range of activities including Christmas markets, art fairs, community gatherings, and outdoor shows. 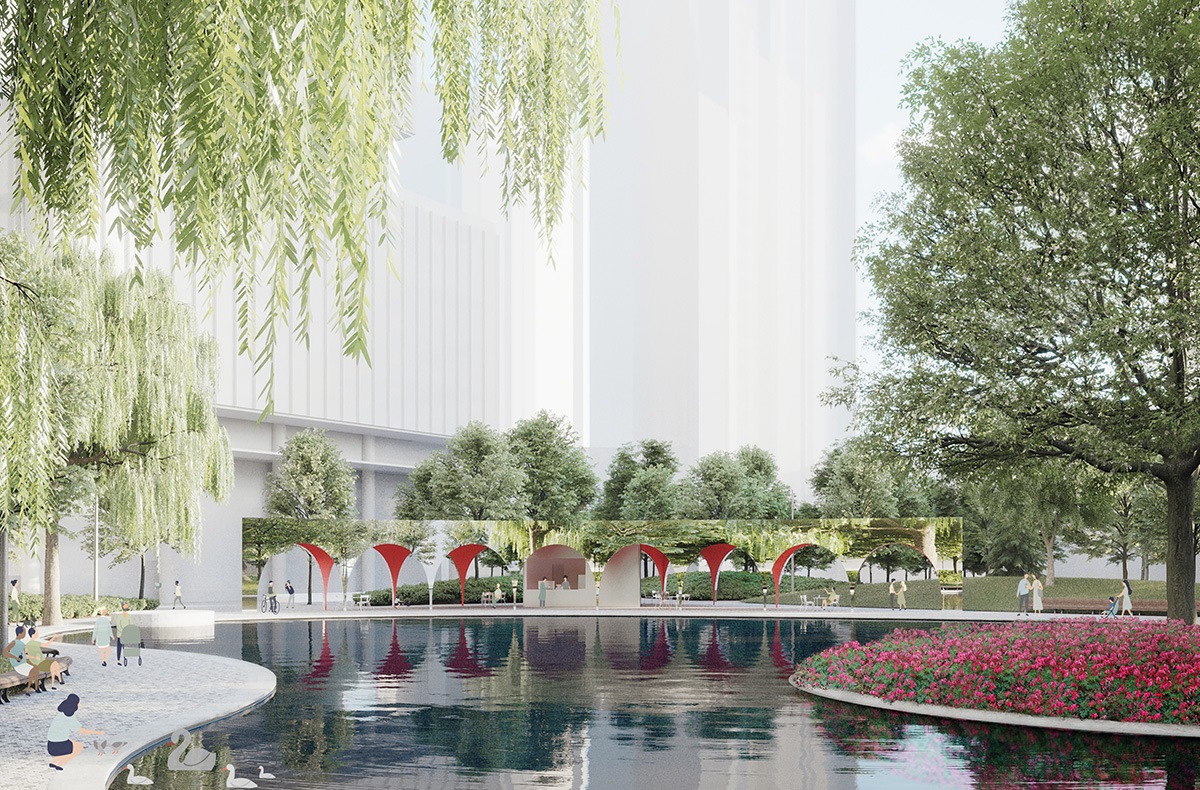 Construction of the Love Park is slated to begin in 2019 with a budget of approximately $7 million.