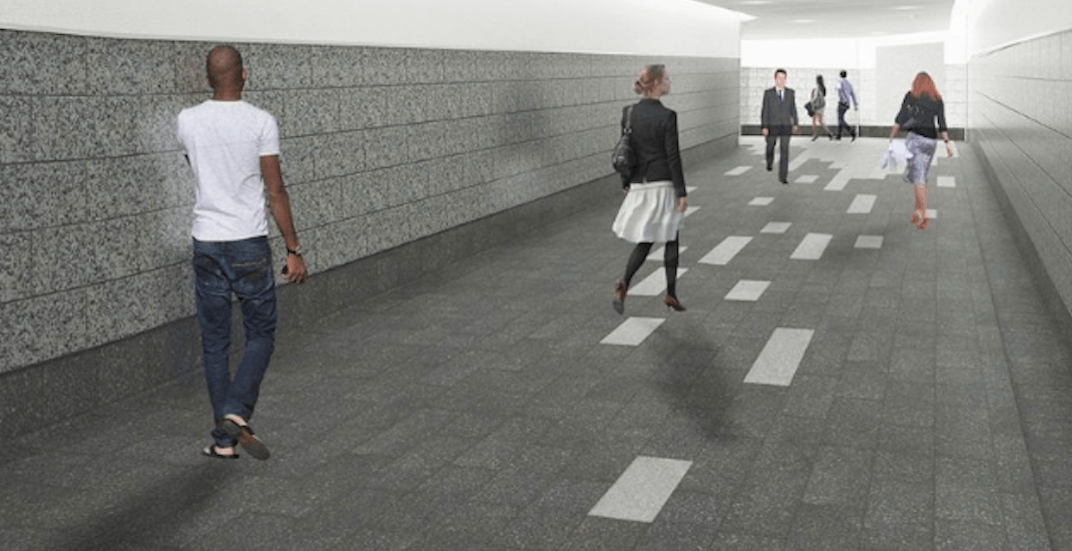 Once the long-term extension project is completed it will “add another connection to Union Station, replace below-ground aging infrastructure in the area and will serve as another way in which the city is reconnecting with its waterfront,” according to the city.

In order to complete the extension, York Street between Bremner Boulevard and Lake Shore Boulevard West will be reduced to a single lane in each direction. 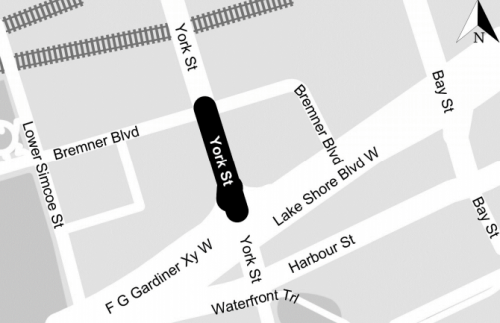 The restrictions are expected to last until April 2020 ahead of when the PATH extension is set to open to the public in June 2020.

The City is advising the public construction will take place from 7 am to 11 pm from Monday to Friday and from 7 am to 5 pm on Saturdays.

Motorists and cyclists who would normally travel on that portion of York Street are asked to be patient and allow extra time and its recommended to use alternative routes such as Bay Street or Lower Simcoe Street.

Currently, the PATH connects more than 75 buildings via underground walkways throughout the downtown core.