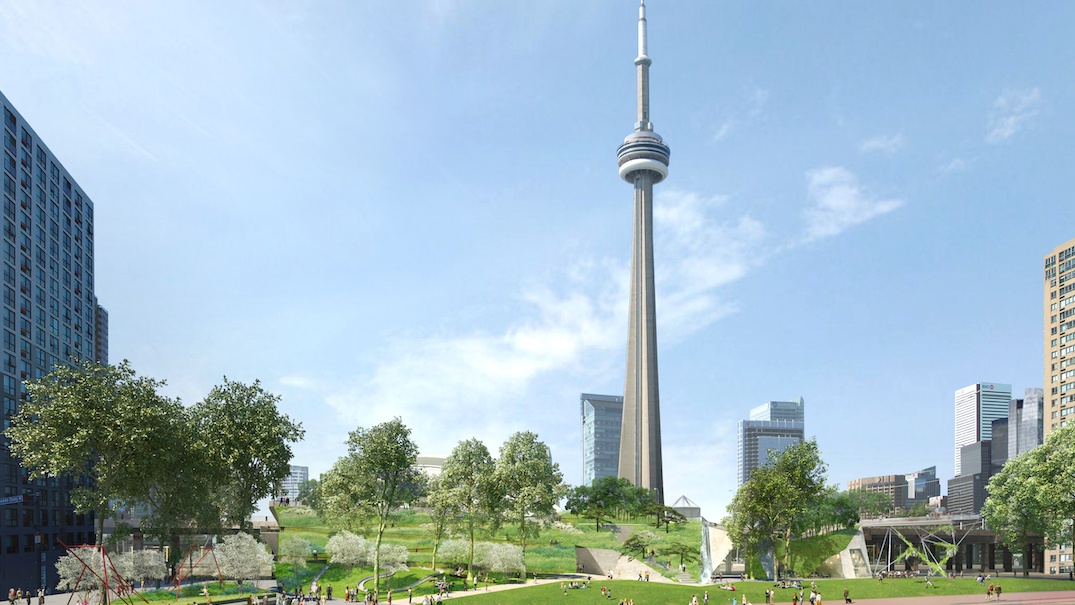 The designs of Toronto’s latest waterfront parks have been unveiled.

This week, Waterfront Toronto, in partnership with the City of Toronto’s Parks, Forestry and Recreation Division, announced the winning design submissions for the York Street Park and Rees Street Park design competition.

“The jury was thrilled with the quality and effort reflected in the design submissions for both York Street and Rees Street Park,” said Chris Glaisek, Chief Planning and Design Officer at Waterfront Toronto. “The winning designs best responded to the design requirements for each space, and we’re very excited to see these visions come to life.” 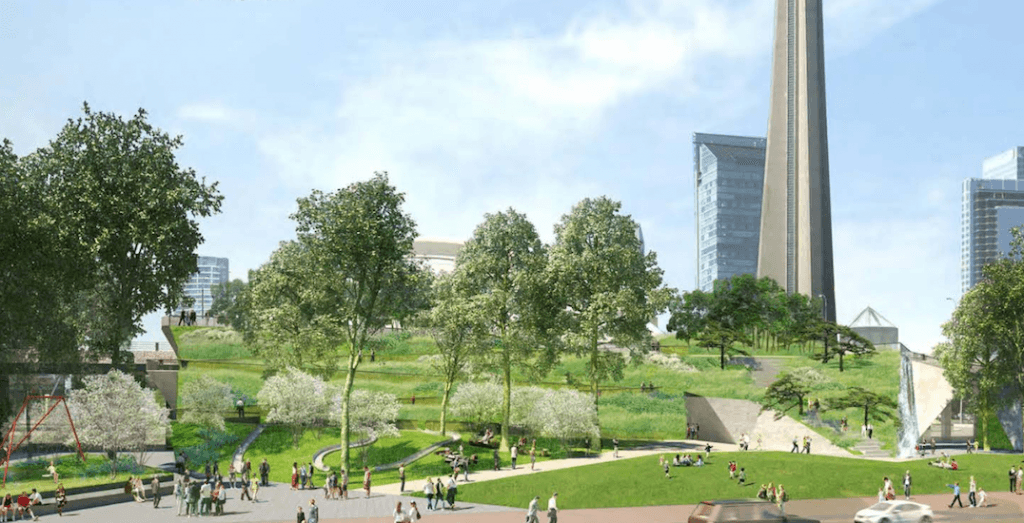 “I’d like to thank all of the five short-listed teams for their submissions and congratulate Claude Cormier et Associés and wHY Architecture and Brook Mcllroy, who have exceeded our expectations for what the York Street and Rees Street parks can become,” said Mayor John Tory, in a release. “I know we all are looking forward to seeing their creativity come to life in these parks. They will be vibrant additions to Toronto’s waterfront.” 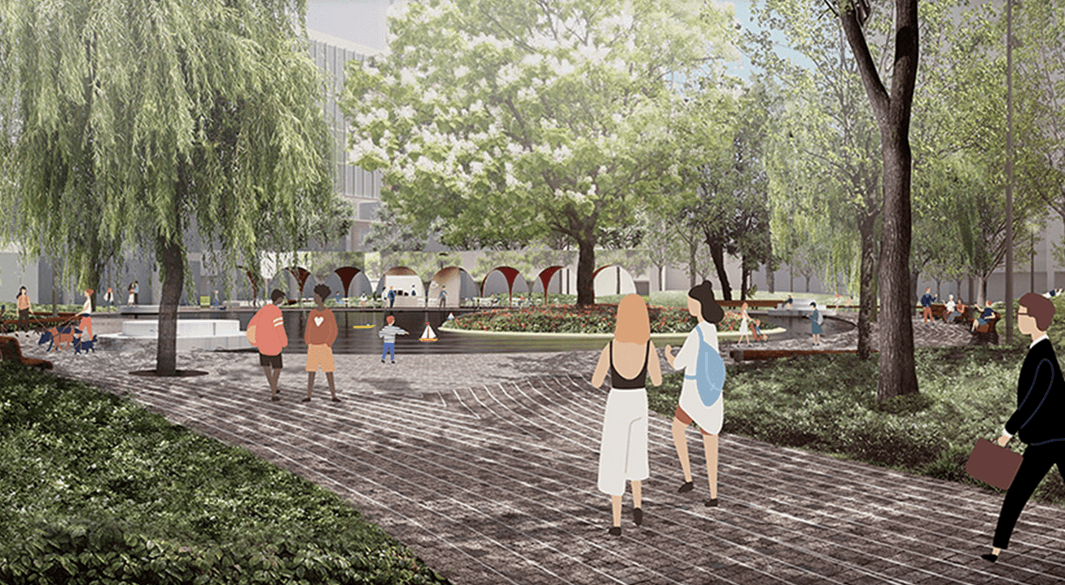 The design competition was launched in February 2018 to develop proposals for the two parks that would respond to the pressing issues of a growing city and a busy waterfront district, while serving the diverse needs of local residents, office workers and visitors.

In July 2018, all ten design proposals were put on public exhibition at Toronto City Hall and online, giving Torontonians an opportunity to review the proposals and provide feedback. 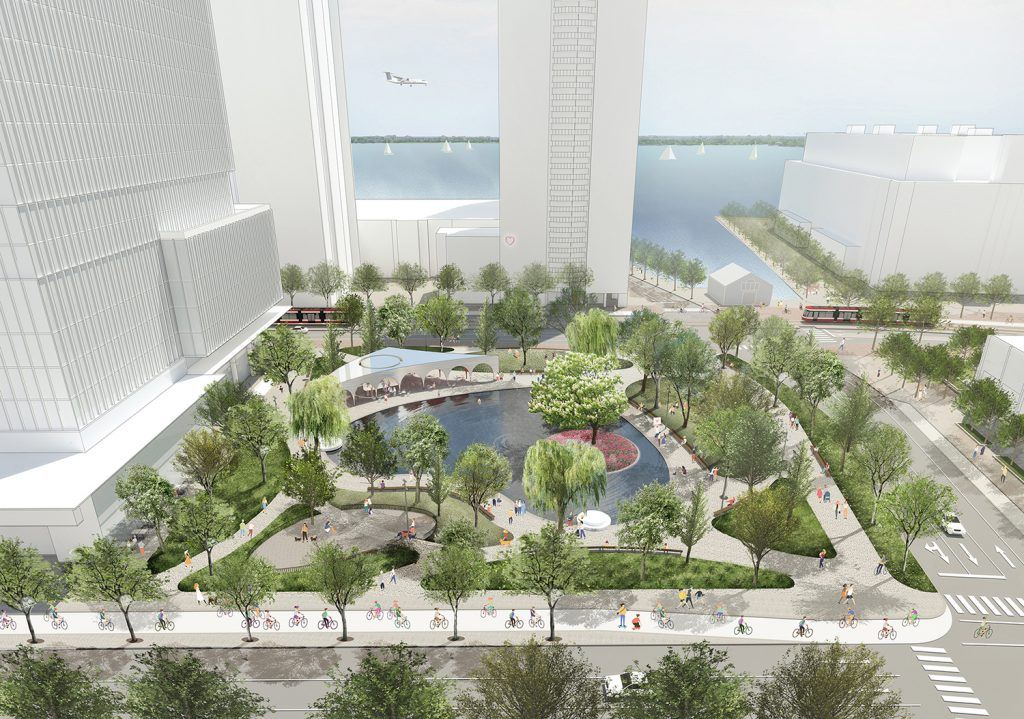