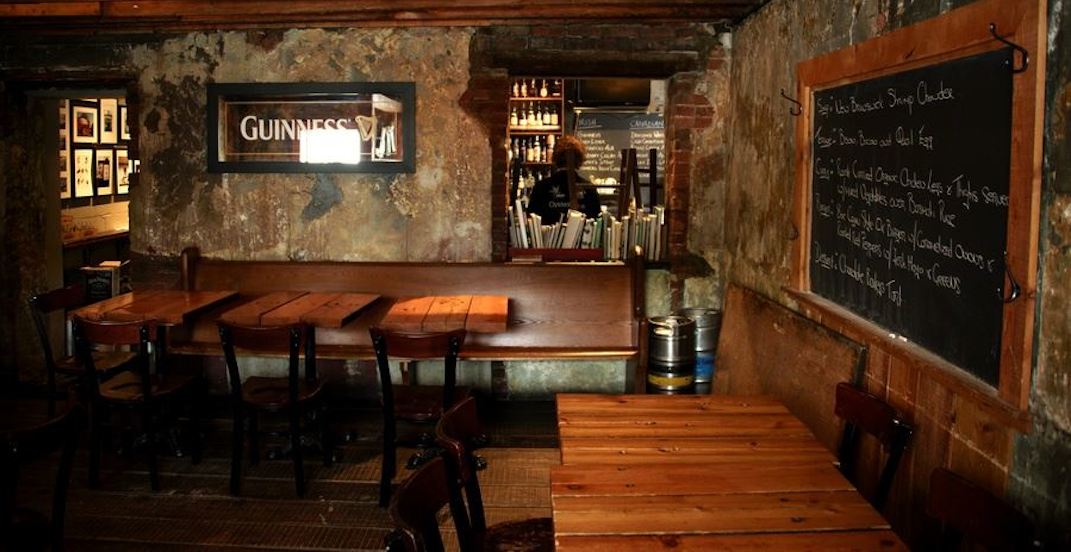 Beloved Leslieville Irish bar, The Céilí Cottage, is closing its doors this month.

After 10 years of serving Torontonians an impressive whiskey list and menu options like fresh oysters, mussels, and ‘cottage boards,’ owners are ready for “next chapter.”

Owner Patrick McMurray announced the news on social media Friday morning in a public letter, inviting patrons to come down for “one last pint, one last sticky toffee pudding, and one last look at the place” when the pub closes for good on October 27.

“The building itself is something we all love and has a special character but without the yurt and some updates, which the landlord will not allow, we are forced to close this location,” reads the announcement.

According to the letter, owners are looking for “new digs,” and opportunities to bring Céilí to new locations.

Following the announcement, loyal patrons were quick to share their disappointment on Facebook, with many users saying they were “heartbroken” and “sad to see the location go.”

We highly recommend clearing some room in your calendars and heading to the iconic Irish cottage for one last pint of Guinness.