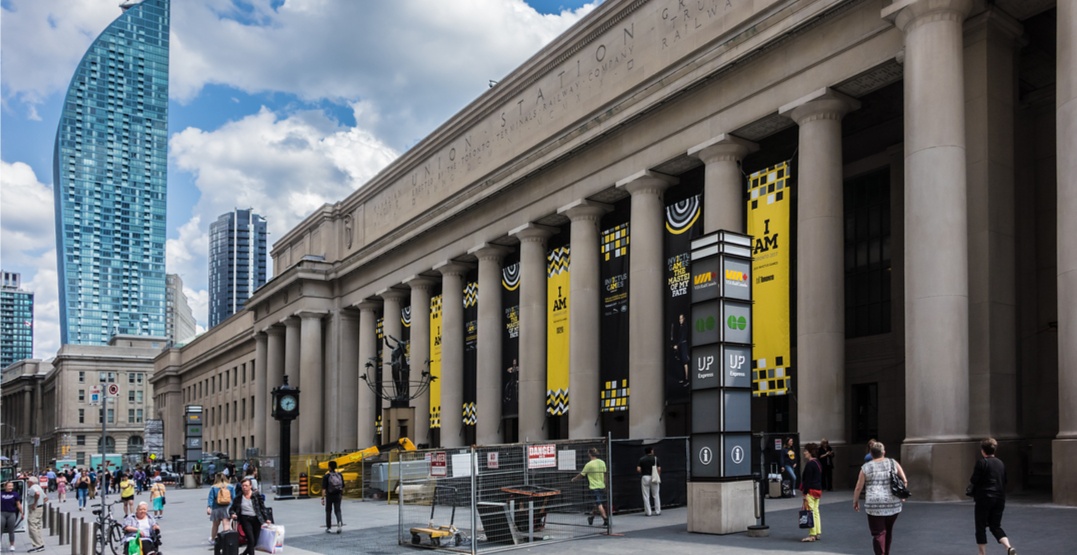 The wafting scent of cinnamon is about to make a triumphant comeback at Union Station!

The hoarding is finally coming down from the historic storefronts at Union Station’s Front Street and York Street promenades on December 1st and new retail include lots of new food options will debut in the days following. 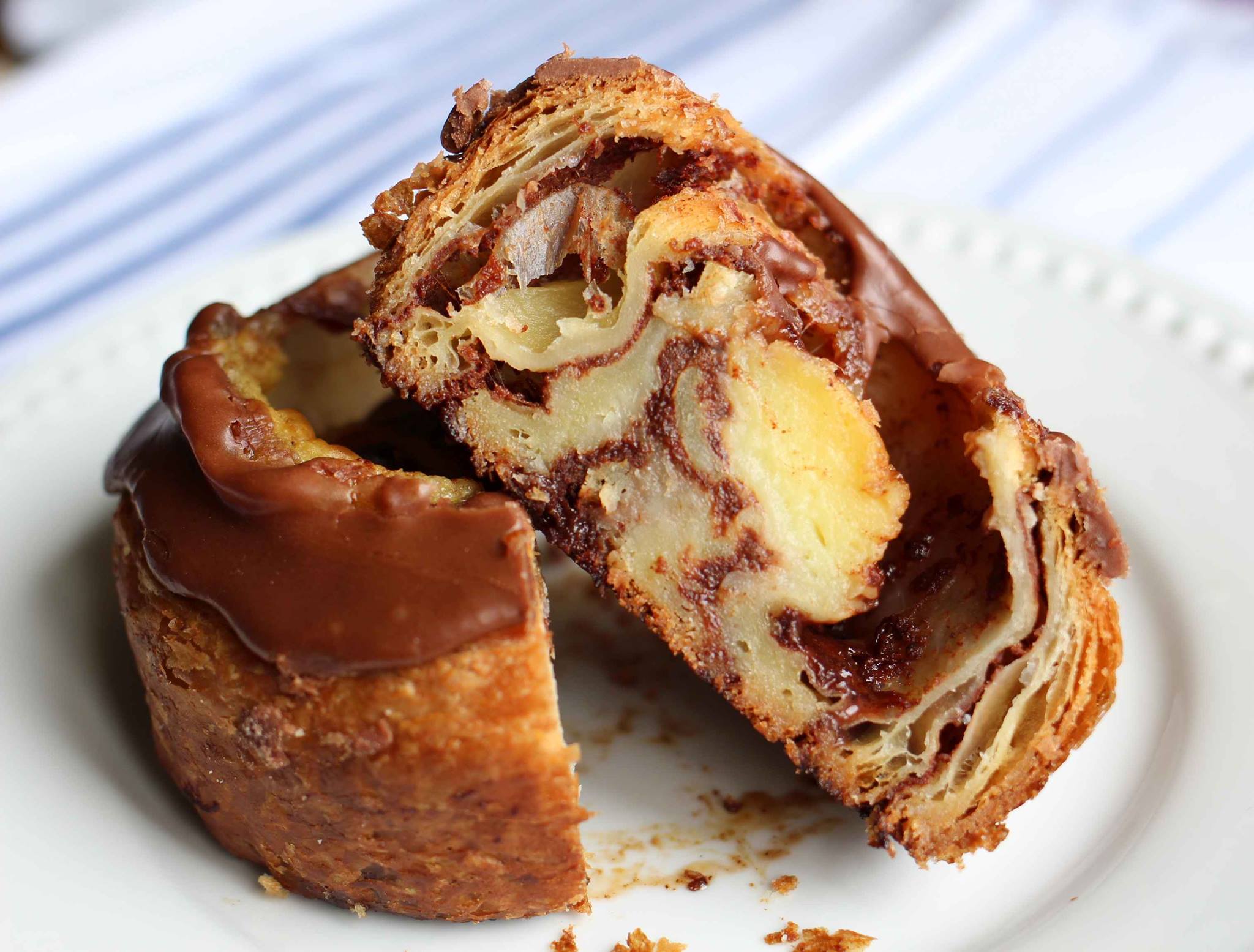 The Oakville-based bakery might just be the upgrade to Cinnabons that we’ve all been craving as we endured years of construction at this commuter hub. 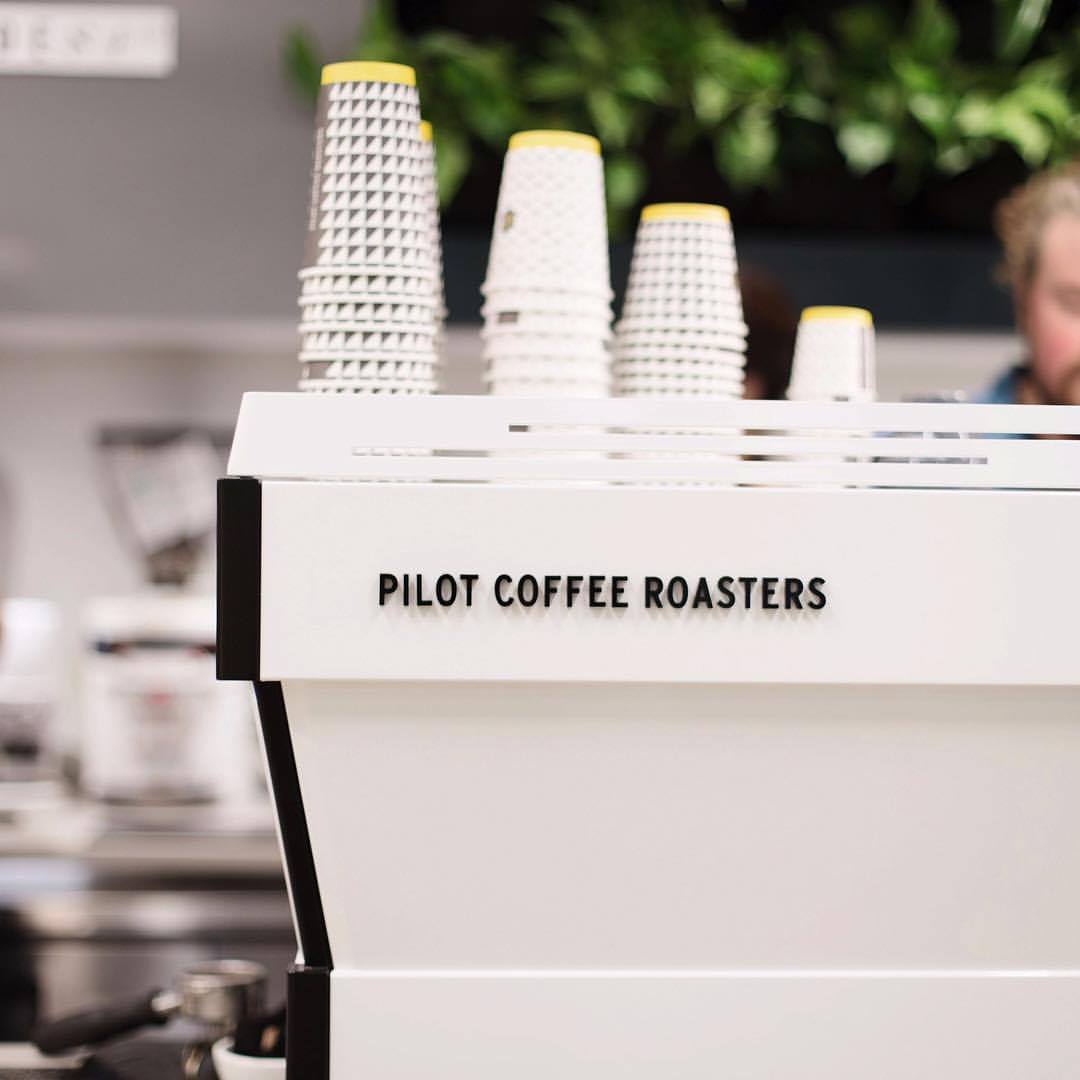 Making train station coffee great again! The Toronto coffee roaster will be relocating from its current kiosk to this new permanent address inside Union Station. 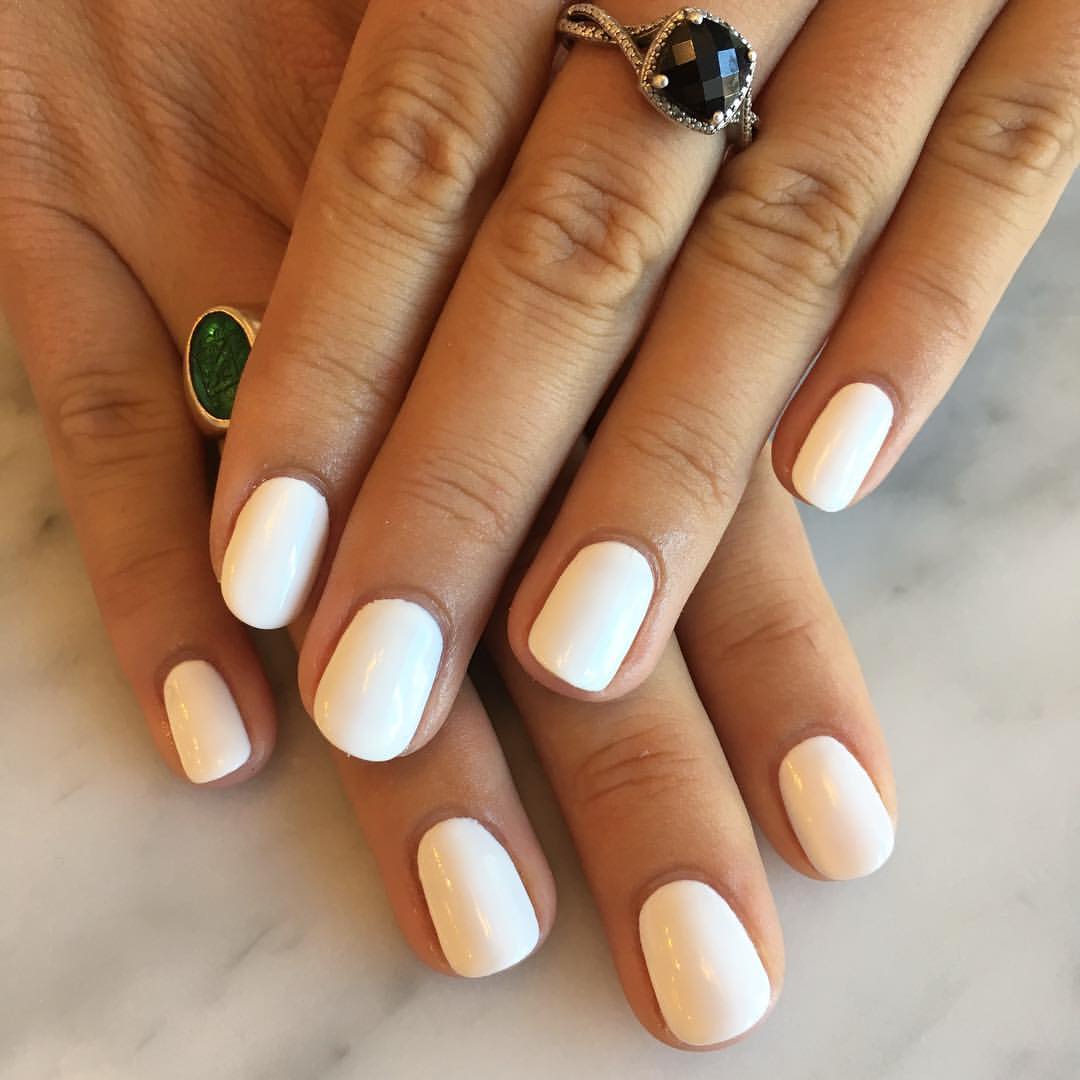 Got time to kill before your train boards? Chipped a nail on the commute in? This beauty bar will get you fixed up and look sharp before your roll out. 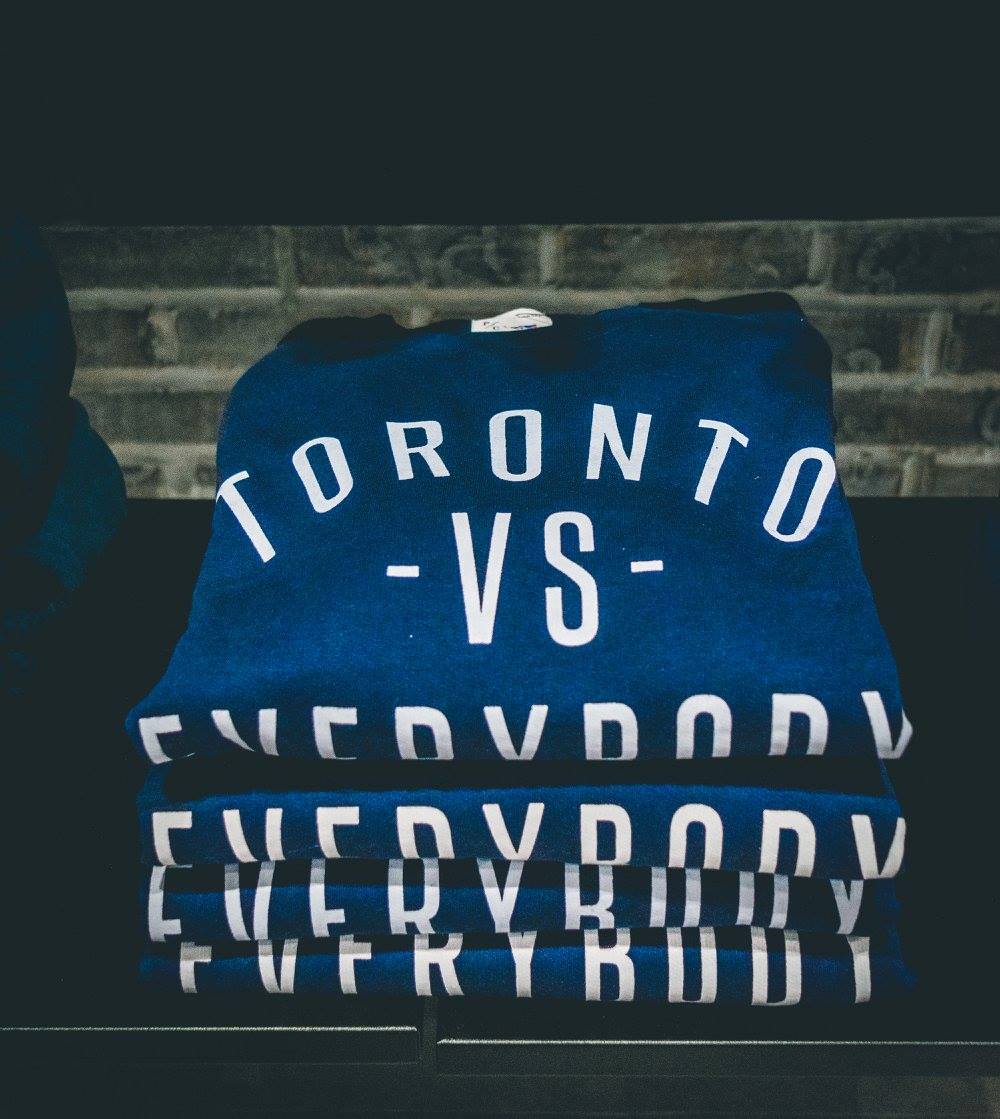 Get your Toronto uniform on you way into the city or pick-up souvenirs on the way out. The makers of the Toronto Vs. Everybody shirt are setting up shop here too. 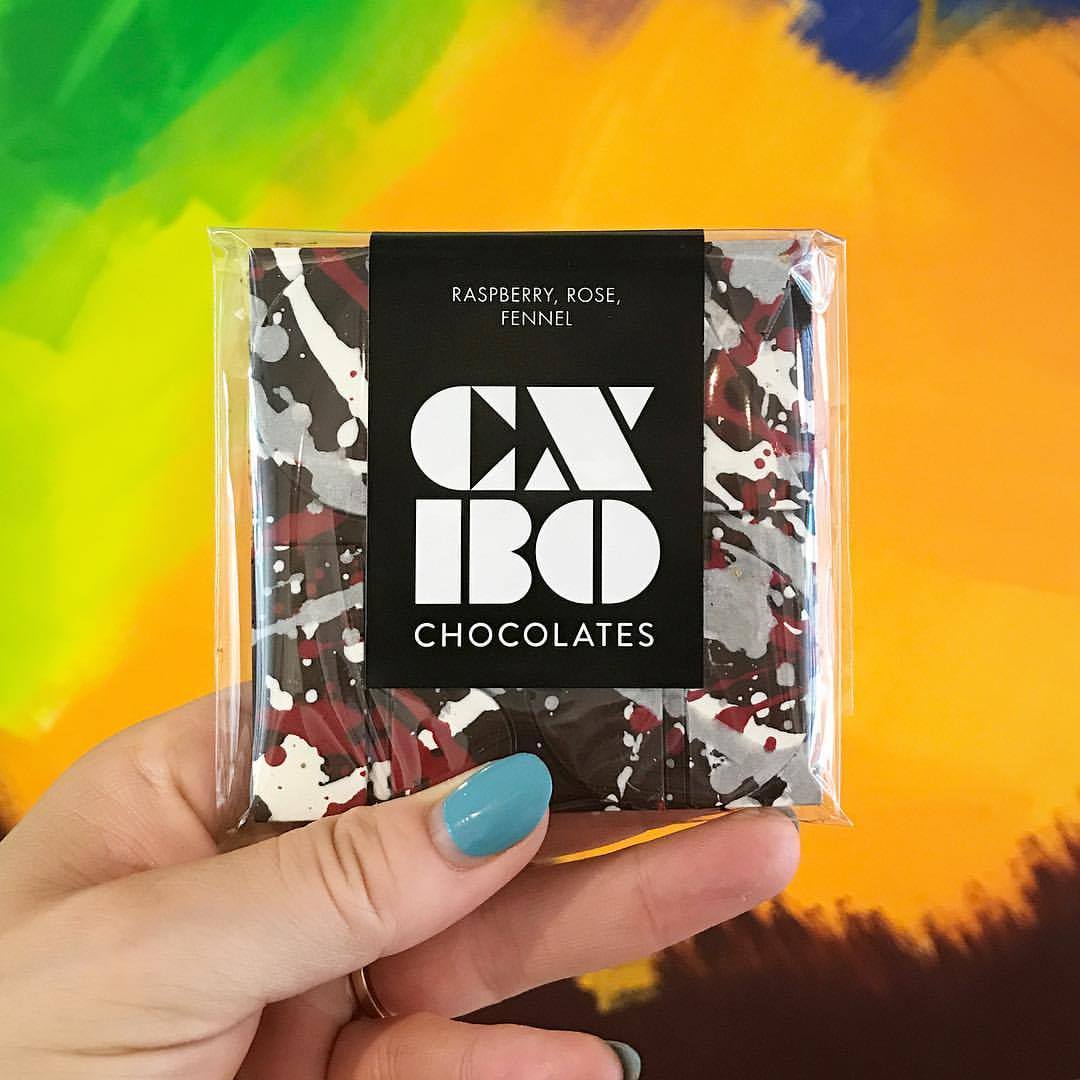 The Toronto chocolate maker is popping up next to the Danish shop in time  for the holiday season. Get your bars and bonbons at this kiosk until into February.

Dubbed as the end of prohibition at Union Station the openings of these two, full service,  licensed establishments located in the connection between the GO, York Concourse, and TTC, means you can finally get a drink before catching the next train. 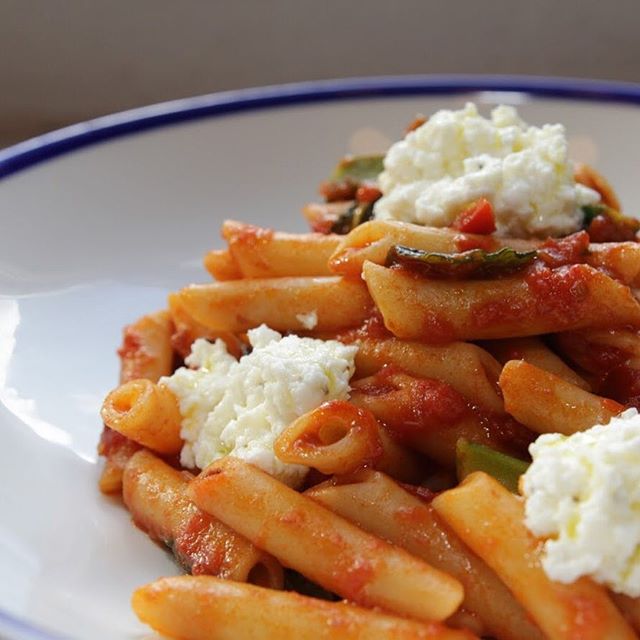 Fresh pasta being made on display through glass windows is what’s going to draw you into this new Italian eatery open for breakfast, lunch, and dinner. 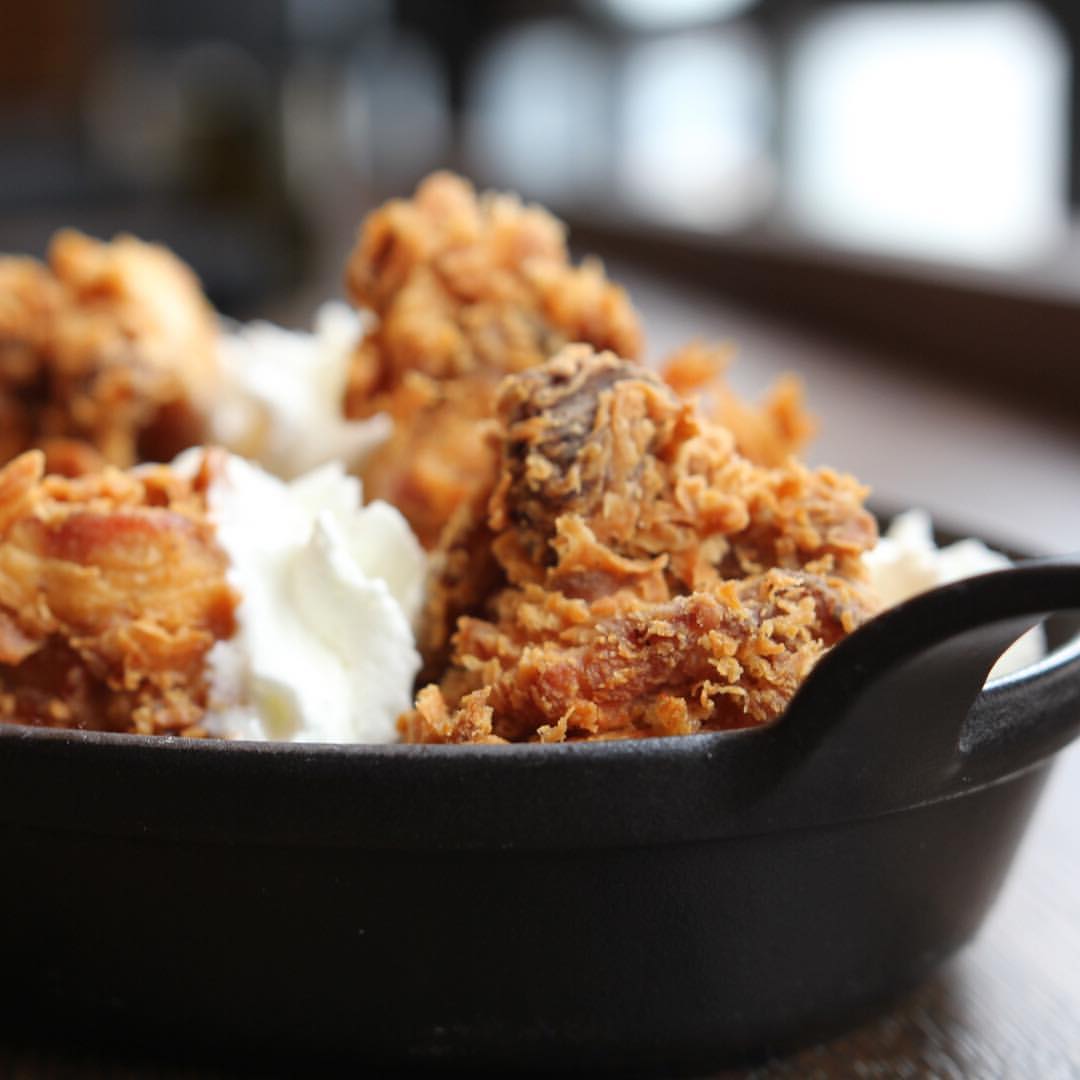 For commuters and visitors to Toronto the openings this December are just a taste of what’s to come and represent just 9,000 of the 170,000 square feet of the ongoing revitalization happening at the historic train station.

See what else is slated to open at Union Station in 2018: 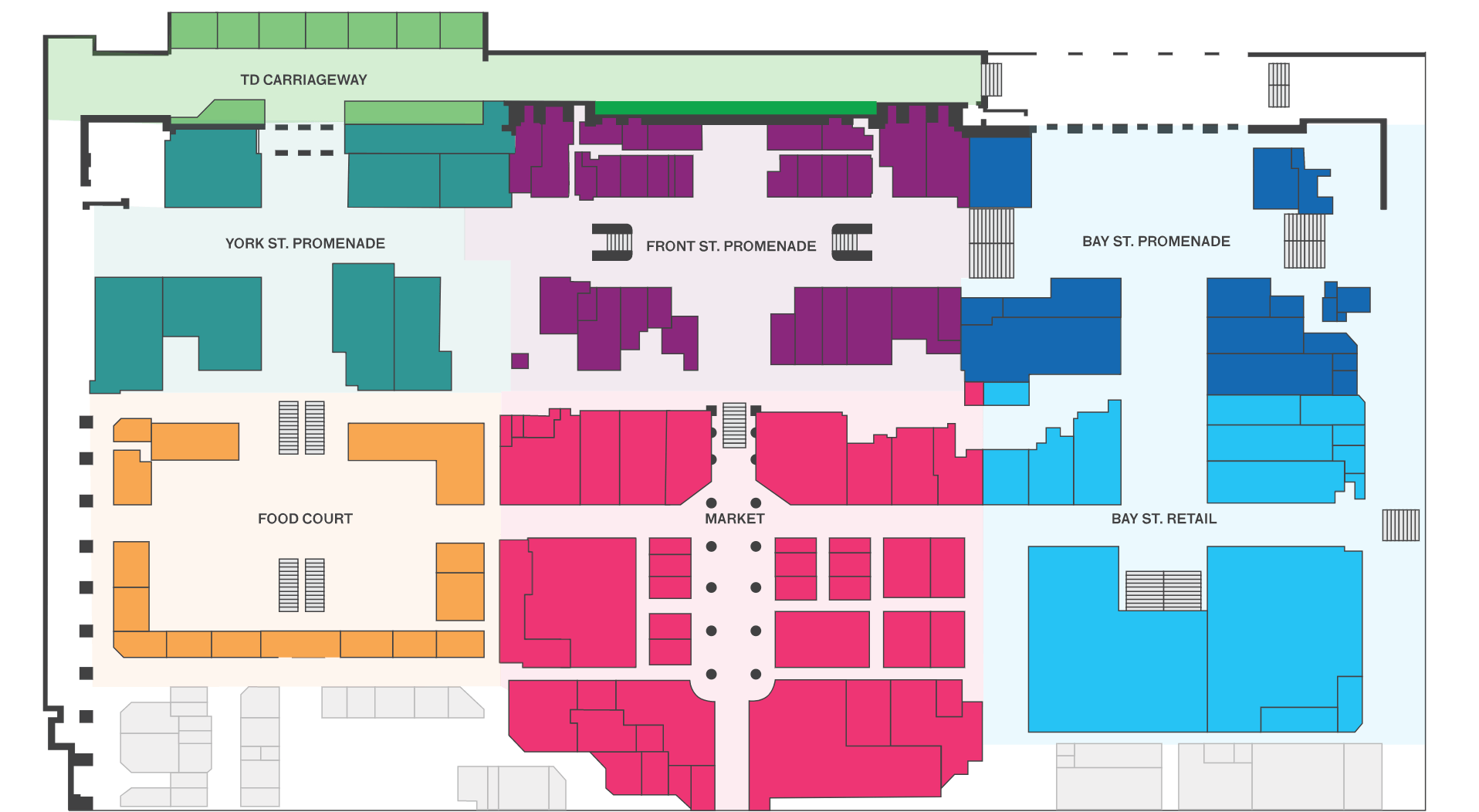 More vendors at the Front Street Promenade: Expect even more vendors on the lower level below the Great Hall. January will see the openings of Calii Love, Detox Market, Greenhouse Juice, and Forno Cultura’s Biscotteria. 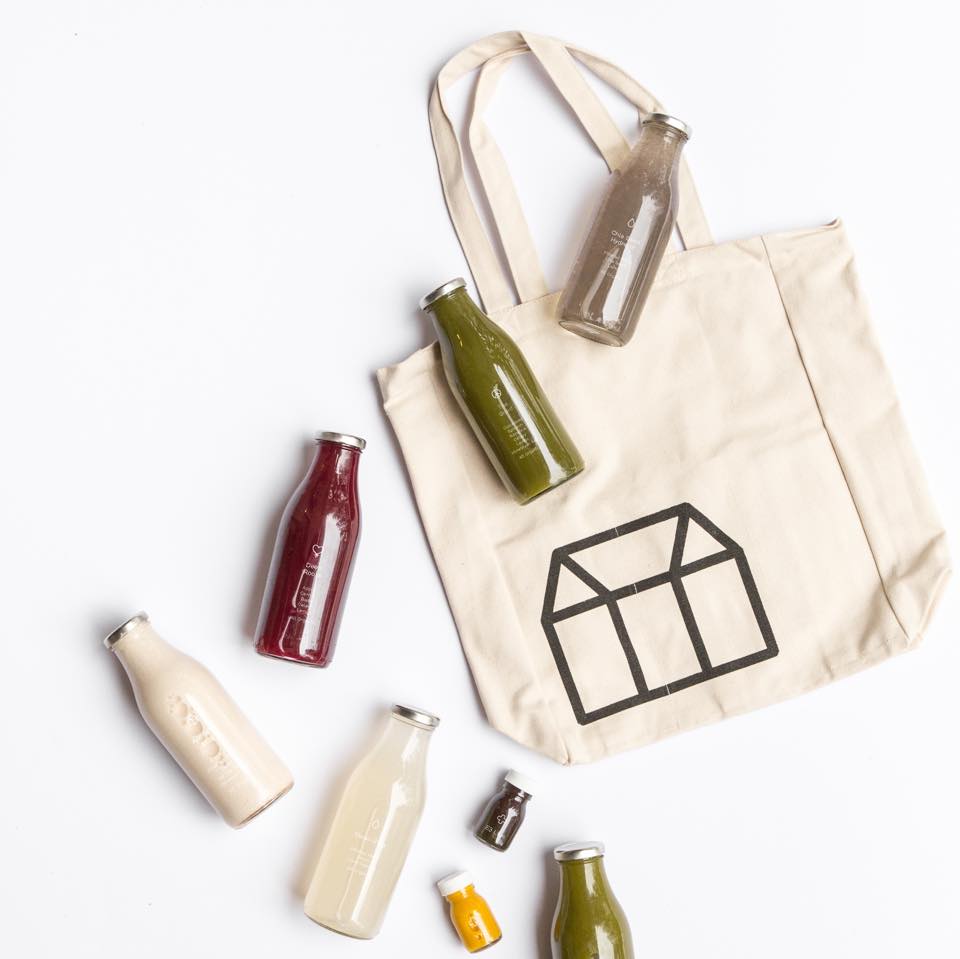 A Fresh Market: Inspired by the Grand Central Market in Los Angeles, the idea behind this market is to host a myriad of independent retailers seeling everything from fresh produce and spices to cheeses, meats, and seafood. An opening date is TBA. 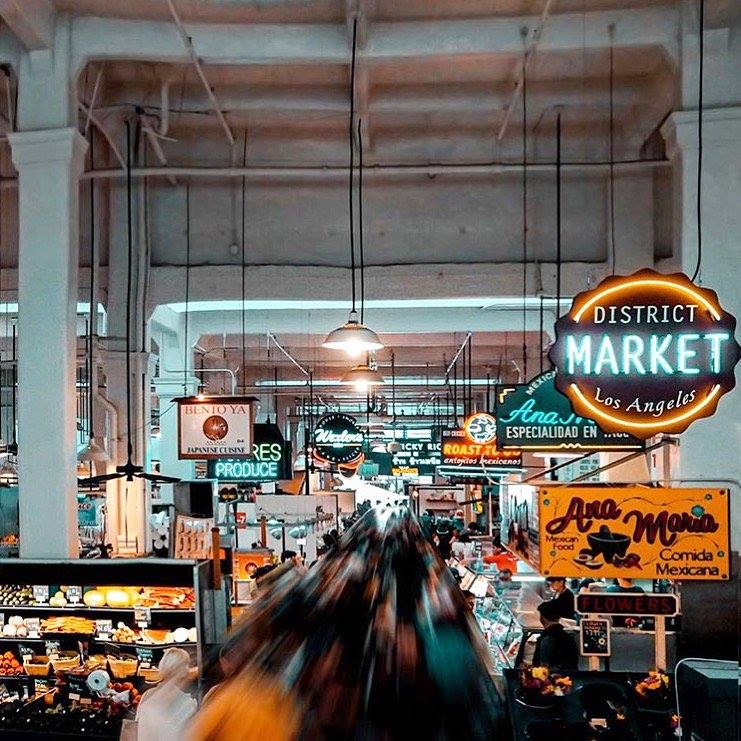