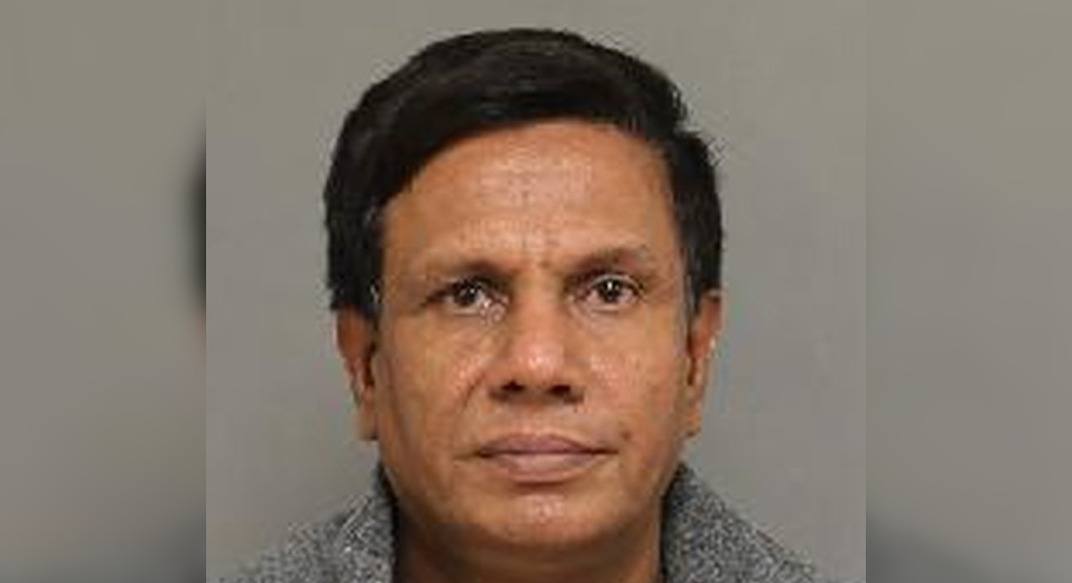 A Toronto-based tutor has been arrested after allegedly sexually assaulting a teen girl on multiple occasions.

Police say the assaults took place over the span of two years.

According to police, a man independently employed as a tutor provided services out of his residence in the area of Lexington Avenue and Martingrove Road.

During this time, it is alleged that the man communicated with the girl over text and other social media platforms and that he also sexually assaulted her on multiple occasions.

On Friday, March 1, members of the Child & Youth Advocacy Centre arrested Nitinkumar Joshi, 55, of Toronto. He is charged with sexual assault and sexual interference.

Police say he is known to tutor outside his home to both high school and university students.

Police are also reminding the public sexual assault is any form of unwanted sexual contact. It includes, but is not limited to, kissing, grabbing, oral sex and penetration.